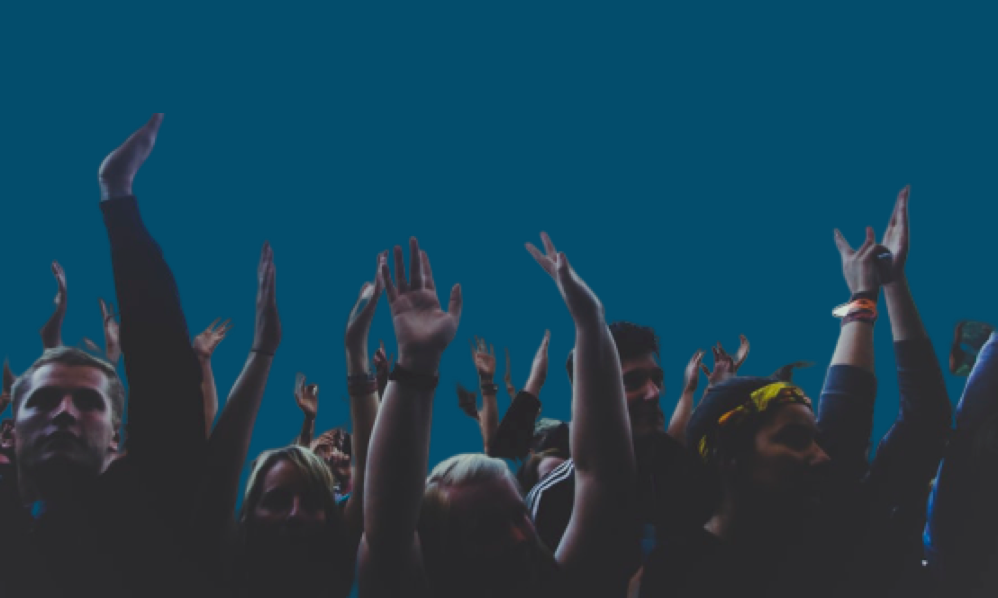 Who could have imagined, just ten years ago, what 2020 would look like?

Over the past ten years, our modern democracies have undergone a radical change. We have seen technology transform things for better, and for the worse. Trust in our institutions has eroded, old powers have crumbled and new powers have emerged.

What will the next ten years have in store for us? From where we stand, the possibilities seem endless. The Internet and new technologies are offering opportunities to redistribute power. Top-down models of governance are no longer being seen as legitimate or efficient, and citizens now expect decision-making to be shared, open and participatory. To shed light on what the future holds, we asked 12 digital democracy experts to share their predictions.

Those working to innovate government agree that technology alone will not improve our democracies. For real change, technological innovation has to be supported by genuine political will. “Over the years, I’ve seen that the secret recipe for success is when lawmakers or committees truly pay attention and engage with the citizens’ input,” says Marci Harris, co-founder and CEO of PopVox and a former member of a U.S. congressional team. Changing mindsets within governments and establishing willingness to truly include citizens in decision making will have a greater impact on our democracies than developing new technologies.

David Lemayian, Chief Technology Officer of Code For Africa, added that technology is a tool that can be easily instrumentalised: “at the end of the day, tech is a tool. The major challenges of procurement corruption and more transparent reporting will depend on how the particular government would use it and the political goodwill behind implementation.” The focus should thus not only lie with developing technology but also on the responsibility of citizens, organizations and other Civic Tech actors to demand high standards of ethics in using these tools.

The future of participation lies in deliberation

If the main challenge of the past 10 years was to involve as many citizens as possible, the challenge of the next ten years will be to engage them meaningfully. Marci Harris explains that the “old way” of doing Civic Tech, which relies on “blunt force” and mass numbers, has turned into more meaningful, small-scale, in-depth deliberation. Adriana Groh, director of the Prototype Fund in Berlin, adds that many of today’s communication platforms, designed with a marketing logic, do not allow for real deliberation: “the platforms that we use for online communication are marketing platforms. They work brilliantly for marketing logic, but democracy isn’t about who’s the loudest or who’s the sharpest, so there’s a fundamental inadequacy there. (…) We need to come up with tools that allow us to form informed opinions and engage in meaningful conversations.”

“We need tools that allow us to form informed opinions and engage in meaningful conversations.”

Today, we’re still lacking institutional tools that allow large-scale deliberation. “Citizen consultation is done through elections or polls, two methods which only allow for closed questions and answers. These channels do not allow ideas to emerge. We must, therefore, find a third freer, more open way,” argues Paula Forteza, Member of Parliament for the 2nd constituency of French people abroad. She suggests that the French Citizens’ Climate Convention could be seen as an example, as it’s a model with “a good level of involvement and transparency as participants received training on the topic, a representative sample of people was selected, participants are looked after.”

For Tiago C. Peixoto, a researcher at the World Bank and co-author of a recent report on the role of emerging digital technology in citizen engagement, the future of participation will be a combination of citizens’ assemblies and direct democracy: “This combination offers [governments] both the legitimacy that popular vote confers to decisions and the informed judgment that these decisions require.” Citizens’ assemblies, which allow for in-depth and informed debate by a cross-section of citizens, would, therefore, be the best mechanism to harness collective intelligence.

“The forward dynamic (to deliberative practices) is inherent to the promise of consultation,” explains Stephen Boucher, founder of the think-and-do tank Dreamocracy. “Once implemented, citizen consultation is a process that can only move forward and there is no turning back once the movement is launched. Take the city of Paris: citizen consultation started on a small scale with open forums and suggestion boxes, before moving on larger and more meaningful participation processes such as participatory budgets and the funding of crowd-sourced citizen projects.”

Almost all of those we spoke with mentioned the need for greater transparency in our democratic system. Without transparency in the tools and modus operandi of governments, there can be no citizen trust and no sustainable innovation. “We need to rebuild the citizenship pact and rebuild trust by ensuring full transparency of the processes implemented and by ensuring democratic governance. We need to think of Civic Tech as common goods, rather than as business models,” says Paula Forteza.

“We need to think of Civic Tech as common goods, rather than business models.”

Vincent Van Quickenborne, mayor of the Flemish city of Kortrijk, explains that participation can help strengthen the ties between citizens and their local government. The digital referendum in Kortrijk, the first of its kind in Belgium, was launched for this purpose: “We organized it because many people used to feel that they had little to say in the city, that there was a distance between them and us. I think it’d be different if you were to ask this question today.”  He adds that transparency is a key element for the success of a citizen participation project: “I think it’s a matter of daring as a government to be vulnerable and show that you don’t have all the answers.”

Tiago C. Peixoto agrees with this line of reasoning: “If governments bring citizens early on into the process, this can substantially increase the trust that people have in the process and, consequently, in the systems.”

The need for transparency is also a key factor in the relationship between governments and private actors – how we regulate data protection and transparency of algorithms will determine the future of our democracies. “We need a more clear-cut vision of what the internet should be, and we should be ready to invest in open source, open standards and open data,” adds Adriana Groh.

Finally, Quentin Jardon reminds us that the need for transparency that applies to elected representatives also applies to the media. “The media also have to prove their transparency and strengthen the bond with their audience,” says the co-founder of Wilfried, a magazine that covers  Belgian politics. A bond of trust with readers must be rebuilt in order to break down opinion filters and combat fake news.

Read the complete interview series with 12 experts in our newest white paper on the future of digital democracy!