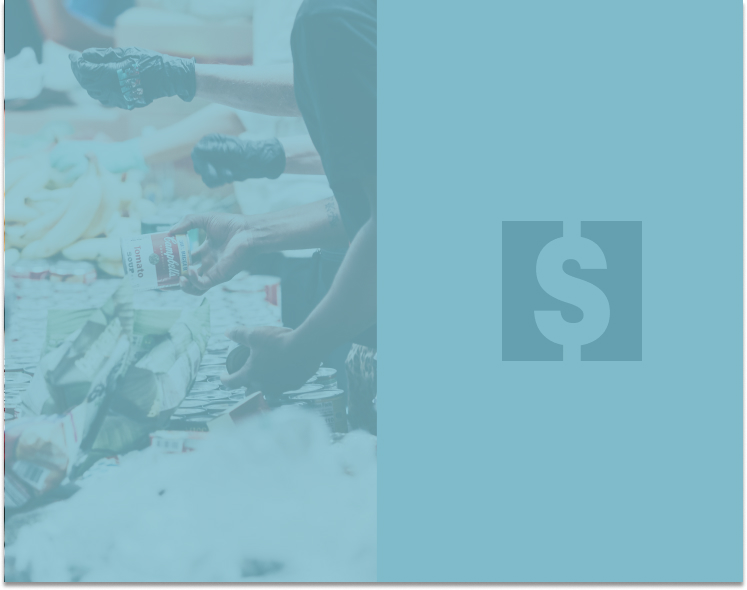 Participatory budgeting (PB) is a process through which community members decide how to spend part of a public budget. While PB may have started over 30 years ago, the first PB project didn’t launch in the U.S. until 2009 when Chicago became the first city in the country to try it. Since then, the practice has spread to hundreds of cities nationwide!

Our recent webinar on the educational power of PB featured Thea Crum, Director of the Neighborhoods Initiative at UIC Great Cities Institute, and Drew Brown, an independent PB evaluation expert. Both Thea and Drew have led PB projects with young people, from rural communities in Colorado to dozens of schools in Chicago, and something they kept coming back to throughout the webinar was the immense potential of PB to give power back to the community through inclusive decision-making.

Here are 6 ways to harness the power of participatory budgeting:

1. Process over $$$: It’s the process, not the total dollar value of the budget, that matters when setting up or scaling up your PB projects. In order to weigh in on a budget, community members must come together and deliberate on the local issues that matter most to them. PB represents a unique example of learning by doing; it gives all residents the chance to learn how local decisions are made by directly inserting themselves into the process.

2. Teach community engagement: A PB process provides a unique educational experience on how local government works by putting real responsibility in the hands of the community. We can all benefit from growing our civic muscles – whether that means launching a PB project in a school to get youth civically engaged from an early age, or with the wider community to continue nurturing engagement by building trust.

3. Be inclusive of diverse perspectives: This isn’t just the right thing to do, it’s also the smart thing to do. Both Thea and Drew underscored the fact that young people experience and engage with their cities differently than adults. For instance, youth are more likely to get around on foot and can bring unique perspectives to current conversations around smart streets, mobility, and public transportation. The same is true for other groups in your community – after all, residents are a city’s eyes and ears on the ground, and they can help build better futures if they have ways to participate.

4. Meet people where they are: PB can happen in person and online, and it’s often best to incorporate elements of both to be inclusive. Cities have used a variety of ways to bring PB to people, such as phone banking or pop-up voting at transit stations and grocery stores. For instance, The City of Lancaster incorporated traditional engagement by distributing printed voting materials through local businesses and the housing authority to reach groups such as resettled refugees and elderly residents.

5. Build stakeholder buy-in: This includes fostering relationships with community groups as well as different departments or political leadership. It’s vital to engage local leaders who can contextualize your work – for instance, Drew mentioned a food coalition’s PB project in Southwest Colorado needing to adjust their eligibility rules post-launch. One specification was having a child in a county school, but their county was adjacent to tribal nations where grandparents were caregivers just as often as parents, and they wanted a vote in their student’s future. The project’s rules pivoted based on the advice of community leaders who localized needs.

6. Be open to iteration: PB is also a learning experience for those running it! Your first PB won’t be perfect, but that’s okay so long as you can learn and improve with each new cycle. Don’t be afraid to start small so you can give yourself time to properly set expectations, bring people along in the process, and quickly identify any existing gaps or critical priorities that need to be addressed.

Want to know more about participatory budgeting? We wrote a helpful guide to walk you through the process.