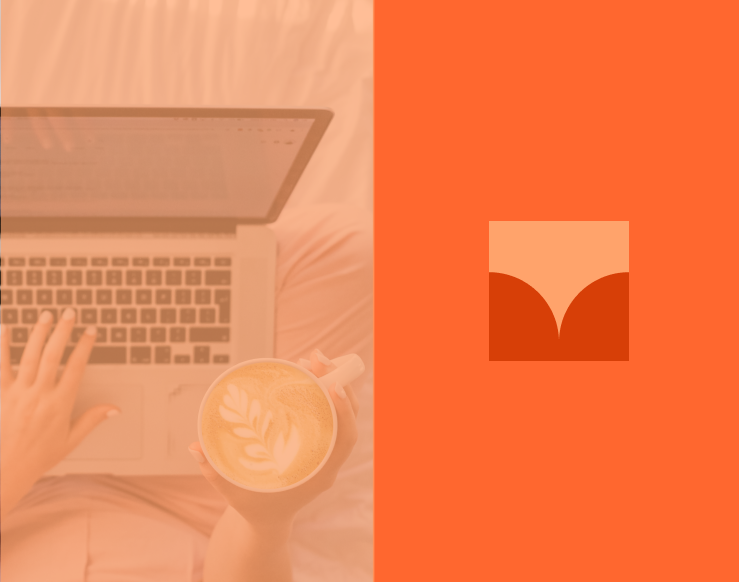 Studies show that people across the globe developed closer connections with the natural spaces surrounding them during the pandemic. For a long time, parks, lakes, and forests offered us the opportunity to move in the outside world with a relative sense of freedom intact.

As we focus on community recovery and the creation of a sustainable future, especially in urban centers, the global conversation about green spaces and the future of our cities is in full swing. This month’s selection of articles taps into this momentum and makes sure you’re up to speed in no time. Happy reading!

Green spaces in urban environments offer city-dwellers more benefits than they could count on both hands. They provide an ideal backdrop for recreation and relaxation, have a stimulating effect on people’s psychological well-being, and prevent extreme heat build-up in our cities.

But in many cities around the world, urban parks and forests are inequitably distributed. According to this article, people who are socio-economically marginalized often have less access to green urban spaces. In cities like Vancouver or Montréal, for example, “older, more affluent and, to some degree, whiter neighbourhoods often have larger, more mature trees that overhang buildings, sidewalks and roads.”

As cities become more aware of this disparity, other questions arise. How can we improve access to green spaces without making way for “green gentrification”? How do we balance different cultures’ preferences for different types of biodiversity? This article is a must-read for any administration looking to create better, more accessible green spaces.

Building on the content of the previous article, let’s dig a little deeper. According to The Conversation, “Black, Indigenous and people of colour face increased surveillance, suspicion, harassment and violence in public green spaces” during the pandemic year. To create public spaces that are truly open to all, we must take “an intersectional, anti-racist approach to planning urban green spaces as a public health measure.”

The article sums up 6 things to consider while setting up your strategy. In short, it includes avoiding the romanticization of green spaces, tackling the structural determinants of health, engaging meaningfully with racialized groups, focusing on the social aspect of access, building solidarity, and documenting progress. A must-read to create better, more inclusive cities and communities.

For a long time, thinking about the future of our cities sparked visions of a tech-driven utopia (or, for those who tend to believe the glass is half empty, dystopia). For the last decade, the smart city movement has been researching, analyzing, and predicting how technological progress could, in time, help us tackle common urban problems. With the COVID-19 and climate crises hitting us over the head, we’re both more pressed and less equipped to make these innovations happen.

What will the future of our cities look like? According to this article, they’ll be highly connected, AI-driven, automated, and sustainable. A must-read for anyone who likes to make educated guesses about the world of tomorrow.

“Anu Ramaswami interview: How to shape the cities of the future” by New Scientist

New Scientist invited Anu Ramaswami, professor of civil and environmental engineering and director of the M. S. Chadha Center for Global India at Princeton University, to reflect on the future of our urban centers, urbanization, and the concepts of “liveability” and “quality of life.” After all, while these terms are often tossed around haphazardly, they remain a bit vague. Which qualities are we talking about? And whose “life” are we referring to, exactly?

According to Ramaswami, “cities aren’t concrete jungles that stop abruptly at their official limits, but complex, dynamic systems that extend much further and, like living organisms, have their own metabolism.” Only by changing the way we look at our cities can we truly improve them. A must-read for urbanites or urban administrations looking to get inspired.

Africa is growing and innovating at record speed. More and more people on the continent flock to its cities to live and work, which leads to unbridled growth of the urban population. According to the OECD, African cities expect to be home to an extra 950 million people by 2050. This means these urban centers are faced with daunting challenges, including fighting energy poverty and building sustainable, climate-friendly metropoles.

This article offers an inspiring overview of the many ways cities like Cape Town, Cocody, Dakar, Kampala, Tsévié, and Yaoundé IV are organizing their transition to renewable energy. From prioritizing electric cars to installing solar-powered street lights, these cities are doing everything in their power to prepare for the future. A must-read for cities around the world prepping for the challenges of tomorrow.