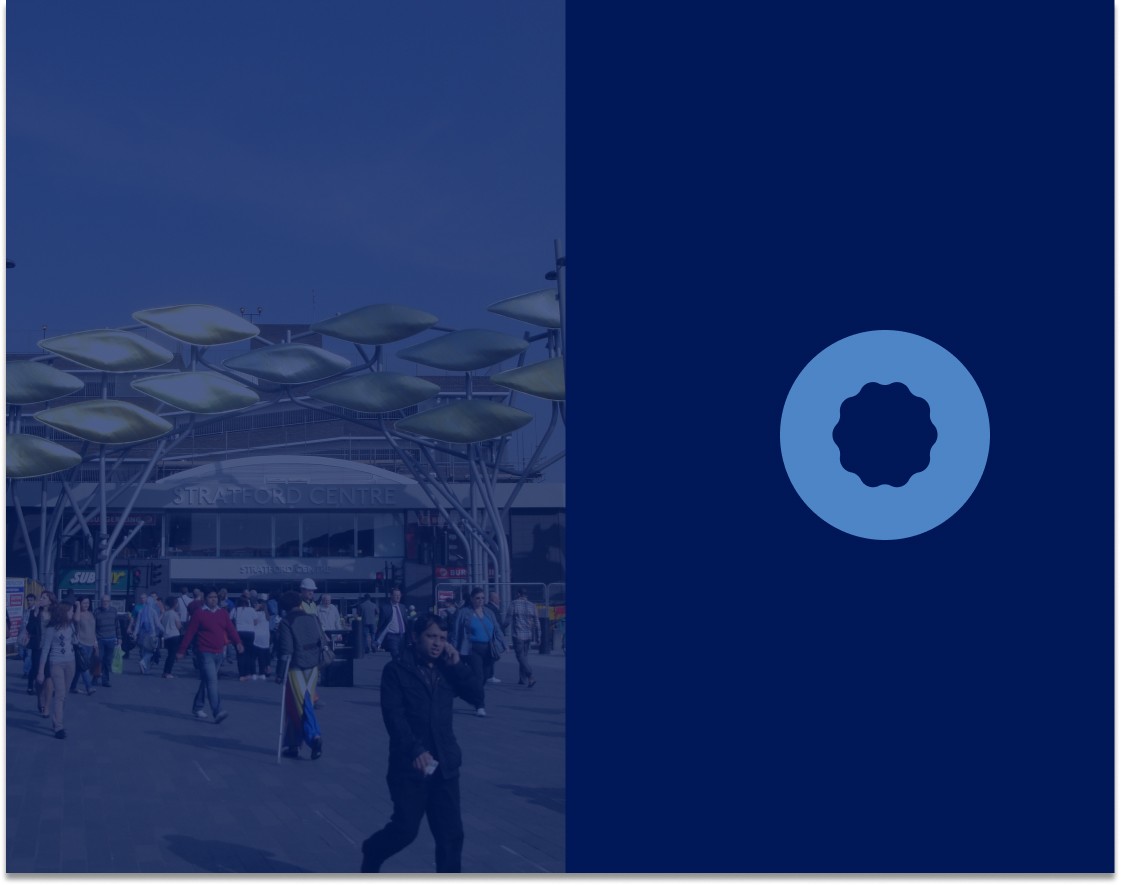 The London Borough of Newham has launched its consultation platform to include residents, businesses and shoppers in urban planning decisions.

With the desire to include more Newham residents in the democratic and decision-making process, Newham launched a Democracy and Civic Participation Commission in 2019. From November 2019 to February 2020, the independent commission consulted residents, experts, and community groups on how local democracy could be improved in Newham.

One of the Commission’s report’s main conclusions was that the Council needed to “genuinely work alongside local people in making decisions.” It also argued that co-creation between the community and decision-makers had a particular strength when it came to “regeneration and planning.”

The borough launched the Queen’s Market Good Growth Programme – a £4.1 million project aimed at including residents in urban planning decisions. Residents, businesses and shoppers have been consulted on four urban planning projects around Newham’s shared spaces. As outlined in the Council’s final report, this consultation was held in phases: the first phase, in the spring of 2019, aimed to inform the Council’s fund bid to the Greater London Authority; the second, in early 2020, aimed to identify the community’s top priorities for each of the four projects. In August and September, a third round of consultation took place on a CitizenLab platform, allowing residents and businesses to weigh in on the final design briefs for the 12 priorities that had previously emerged as well as asking participants to rank other ideas for each of the four projects. The results of Newham’s residents’ priorities for the Council’s shared spaces are displayed below:

In addition to the Queen’s Market Good Growth, Newham has launched projects on the borough’s town centres, high streets and new council homes. The platform that was launched earlier in 2020 has become a go-to hub for information and discussions on the Council’s planning decisions. Newham residents have used it to advocate for more green spaces or pedestrian-only streets.

As with any engagement projects, one of the Council’s main challenges has been to increase visibility – and therefore usage – of the projects. The first, and surely biggest, challenge was naturally… Covid. The pandemic hit just after the second round of consultation and the CitizenLab platform was set up in that context, making offline events (usually recommended to help launch the platform and boost engagement in the first few weeks) impossible.

The second challenge was internal co-ordination. Naturally, the consultation platform isn’t the Council’s only project and the communication schedule was dominated by information around the health crisis. The engagement team managing the platform had to work with the Council’s communication team to use Newham’s social and email channels for promotion and to fit the messaging within a busy calendar.

The team used a combination of online and offline channels to increase awareness of the platform: links on the Council’s website, newsletters, printed flyers and forms available in public buildings and at the market, printed posters and vinyl signs on shop windows. The Councils also made sure the communication campaign reached local communities by translating the messages to Gujarati, Bengali and Urdu. Analysis of the traffic shows that 89% of traffic came from links (QR codes, social media and specific promotion).

Despite these challenges, Newham launched its online portal in July and has already received hundreds of submissions from its residents. Two projects appear particularly popular, the Stratford Town Centre Masterplan and the Queen’s Market Good Growth Programme.

In total, 274 comments were collected online (and a few more were collected via paper forms). The team used CitizenLab’s automated analysis features to identify the audience and analyse the sentiment stemming from the votes and discussions within each project.

A few findings emerged: first, that the large majority of residents came from the Green Street area (the area closest to the market), which indicates that local residents are the most likely to get involved. Second, that young to middle-aged residents (25 to 40) were most likely to get involved, followed, somewhat surprisingly, by older residents. And thirdly, that business owners were keen to get involved in the decisions and to make their voices heard : shop owners represented 8% of the total participants, but are responsible for 47% of the comments and contributions that were shared on the platform.

The graphs below are from Newham Council’s Engagement Report

Participants shared feedback on the four areas of the Queen’s Market’s Growth Programme. The Council’s engagement team used the sentiment analysis to compare reactions to the different suggestions and to evaluate which ideas receive the strongest support. Amongst the most popular suggestions were “Public Art” for the Public Spaces (with 75% of positive comments), “Wellbeing workshops”, and an “Artist Workspace” for the Affordable Workspace.

“A more architectural canopy as pictured would be welcome to make the market
feel welcoming and a place residents can be proud of and would like to visit.”

The team also analysed which areas of the borough responded to every project. The project related to “Affordable Work Space” (aiming to create affordable work spaces) received the highest proportion of support from non-locals, which suggests that this project has the capacity to attract businesses and workers from outside of the local area.

“I love the idea. I’m a potter and my workshop is located in a great affordable
place within a dynamic community in Woolwich. But having a workshop near to
where I live would save me a lot of time and money.”