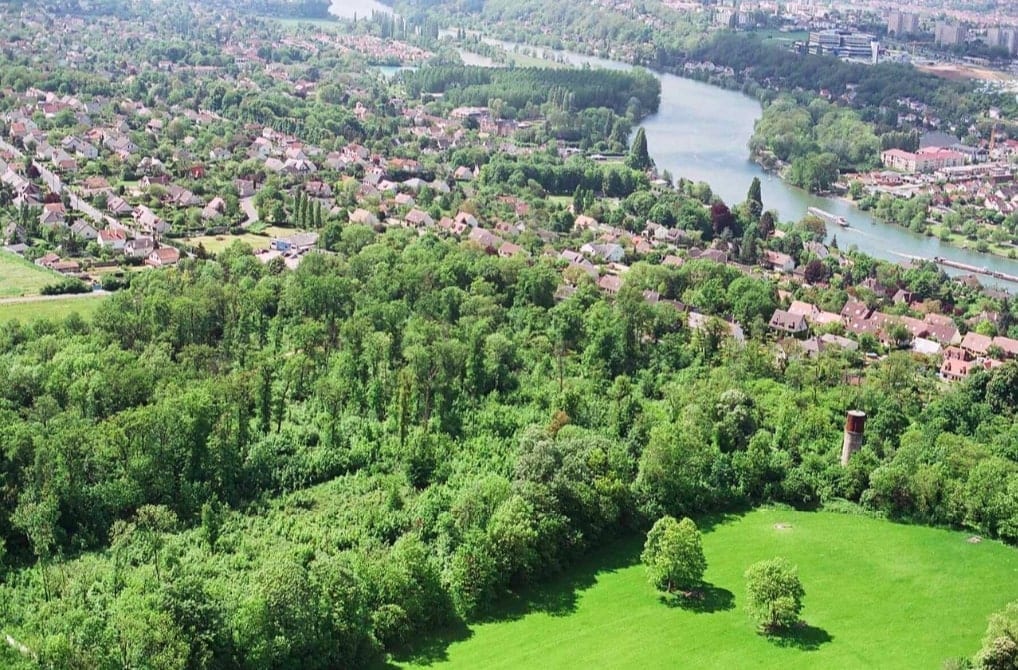 Grand Paris Sud (346.826 inhabitants), an intercommunal structure south of Paris, decided to pull up its sleeves and work towards progress. In the spirit of democracy, they chose to seek the opinions of those who know best: the citizens.

Early 2019, Grand Paris Sud collaborated with CitizenLab to improve citizen participation in the region on three important levels: climate, culture, and cycling. In the last month of 2019, the city has opted to consult its citizens again and revisit the climate challenge, this time in the context of a “Stand Up For the Climate” campaign.

The first challenge: a triple consultation

First, the region launched a survey regarding the creation of a climate plan. As an agglomeration, they wanted to bundle their forces in tackling the challenges that come with sustainability and scaling back the effects of global warming.

The Territorial Air Energy Climate Plan is a strategic and operational plan aiming to define the main lines of action on important climate, air and energy issues. For the next six years, the plan strives to achieve a reduction of greenhouse gas emissions and energy consumption, an improvement in air quality and the development of renewable energies. With the support of a citizen participation platform, the agglomeration consults its citizens and professionals to determine the main priorities in this regard.

Parallel to that plan, the community intended to stimulate cycling as an efficient, economical and environmentally friendly alternative to the use of cars or public transport. To do so, they evaluated the performance of the bicycle network, bike parking possibilities, services for cyclists, etcetera. The digitized cycling plan allowed citizens to share their ideas on cycling and mobility via the CitizenLab platform.

Via basic geolocalisation, they could ‘pin’ their ideas directly on a map of the region. That way, they could add remarks about a certain mobility issue they wanted to address. This ingenious piece of tech attracted citizens like wasps to the apple and got the conversation going about safety and mobility in the agglomeration. In total, over 400 citizens took part in the project and suggested projects like new pumping stations, safer bike parkings or new cycle routes.

Finally, they also decided to gather input on how to stimulate culture and creativity in the agglomeration. The Cultural Plan is being developed to stimulate cultural and creative activity in the agglomeration of Grand Paris Sud. Citizens offered ideas ranging from book dispensers to increased cultural clubs in the region, which all fed into Grand Paris Sud’s new cultural policy.

A new challenge: Stand Up For the Climate

In a second phase, a first selection picked 16 laureate projects, which were then re-posted on the platform. The people of Grand Paris Sud were asked to vote for their project. A veggie and bio food truck? A plantation of local endives? A biodiversity-based “road trip” across Grand Paris Sud? All ideas! But after +5,700 citizens registered on the platform and cast a total of 5,439 votes, the winning project turned out to be the placement of school gardens. These gardens will be maintained by the pupils, and the harvests will be used in the cantine directly!

[The last update of this case dates from January 2019]