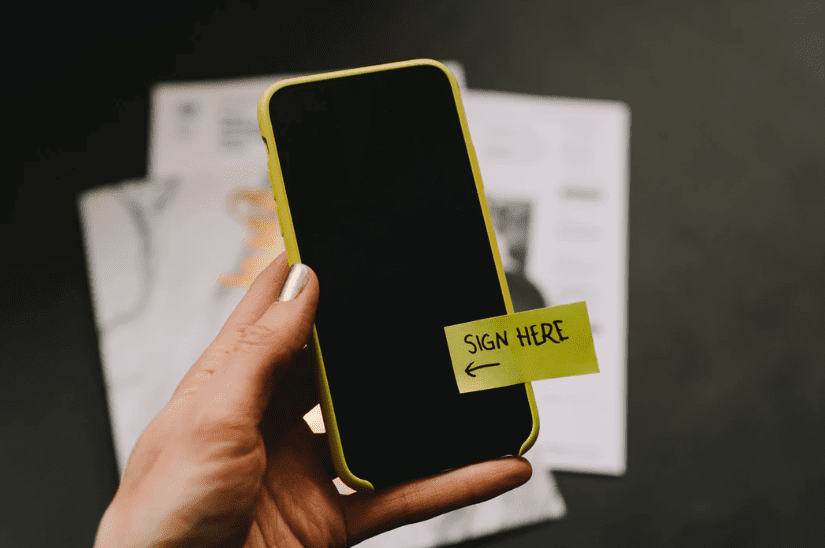 Citizen initiatives are participatory tools that allow citizens to influence their local institutions by collecting signatures. They generally don’t require a lot of effort and have the potential to reach a wide audience and reduce social bias.

Citizen initiatives are a great way for citizens to get involved in local policy. But the legal framework differs a little across borders. How many signatures do you need to get your question or concern on the local agenda? Is the outcome of your citizen initiative advisory or binding? Let’s take a look at how a few European countries organise this valuable political tool.

In the United Kingdom, all British citizens and UK residents can create or sign a petition. Any petition that is supported by 5 citizens is officially published. Every petition is then reviewed by the Petitions Committee, which selects petitions of interest and has the power to press for action from the government or the parliament.

Currently, the most popular petition calls to “revoke Article 50 and remain in the EU“. The petition has gathered a whopping 6,097,132 signatures and crushes the barrier of 100,000 signatures that brings a petition up for debate in parliament. The government politely responded, stating that “this Government will not revoke Article 50. We will honour the result of the 2016 referendum and work with Parliament to deliver a deal that ensures we leave the European Union.”

The Netherlands is one of many European countries that has a constitutionally set ‘right to petition’. This means that every citizen has the right to address requests or complaints in writing to a relevant public authority.

If you’re a Dutch citizen looking to get your topic debated in the Dutch House of Representatives, you’ll need to gather 40,000 signatures. Pretty much anything is on the table, but your citizen initiative can not include topics like taxes or or challenge the Constitution or the principles of common decency.

Unlike the United Kingdom, The Netherlands does not have a government website that manages active petitions. The Dutch petitions can be found here. Some of the most popular ones discuss earlier breast cancer screenings (397,608 signatures) or the protection of controversial figure ‘Zwarte Piet’ (346,581 signatures).

The German Parliament has a Petitions Committee that performs the role of ombudsman and is responsible for the consideration of all petitions, requests or proposals that are submitted by citizens.

If your petition is signed by more than 50,000 citizens, the Committee has to take action and bring the petition to a public hearing.

As a German citizen or group of citizens, it is possible to submit your petition online on the website of the Bundestag. However, we see that the number of signatures on these petitions is considerably lower than, for example, the UK petitions. The most popular citizen initiative, a petition on the prohibition of mail-order sales of prescription medicines, gathered about 10,323 signatures.

As always, Belgium is the odd man out. Our native country has a complex governmental structure that distinguishes the federal and regional governments. But if we take a closer look, we see that especially Flanders has a pretty detailed framework for citizen initiatives and petitions.

In Flanders, you can start a petition about any of the domains under Flemish authority (housing, spatial planning, education, health, culture…). And you can do so no matter your age, nationality, or whether you live in Flanders or not. If the petition collects at least 15,000 signatures, the first signer can be asked to be heard in front of the commission.

There’s a famous, non-governmental website that hosts and manages but out: online petitions are not considered legitimate for the Flemish government, because the signatures are not authentic.

The most famous example of a successful petition stems from when the Doof Actie Front (Deaf Action Front) gathered over 71,330 signatures in favour of the official recognition of Flemish Sign Language. In 2006, their wish was granted.

Liberté, égalité, fraternité! Since 2008, any subject matter concerning the French Economic, Social and Environmental Council can be up for . Any petition submitted must be written in French and signed by at least 500,000 French (adult) citizens or legal residents.

The French Economic, Social and Environmental Council is a consultative body and does not actually make or change laws and regulations. Rather, it advises the lawmaking bodies on social and economic issues and wields the power of influence.

Lots of petitions are gathered online, discussing politics, culture, social, and all kinds of other subjects. For example, petitions to stop the use of portholes in cows or the isolation of young dairy calves gathered respectively 104,569 and 77,410 signatures. Unlike in Flanders, these online petitions are considered legitimate by the French state as long it is printed and submitted in written form.

Want to stay updated on the latest news on civic tech and citizen participation? Subscribe to our newsletter for monthly updates, and keep an eye on our blog!