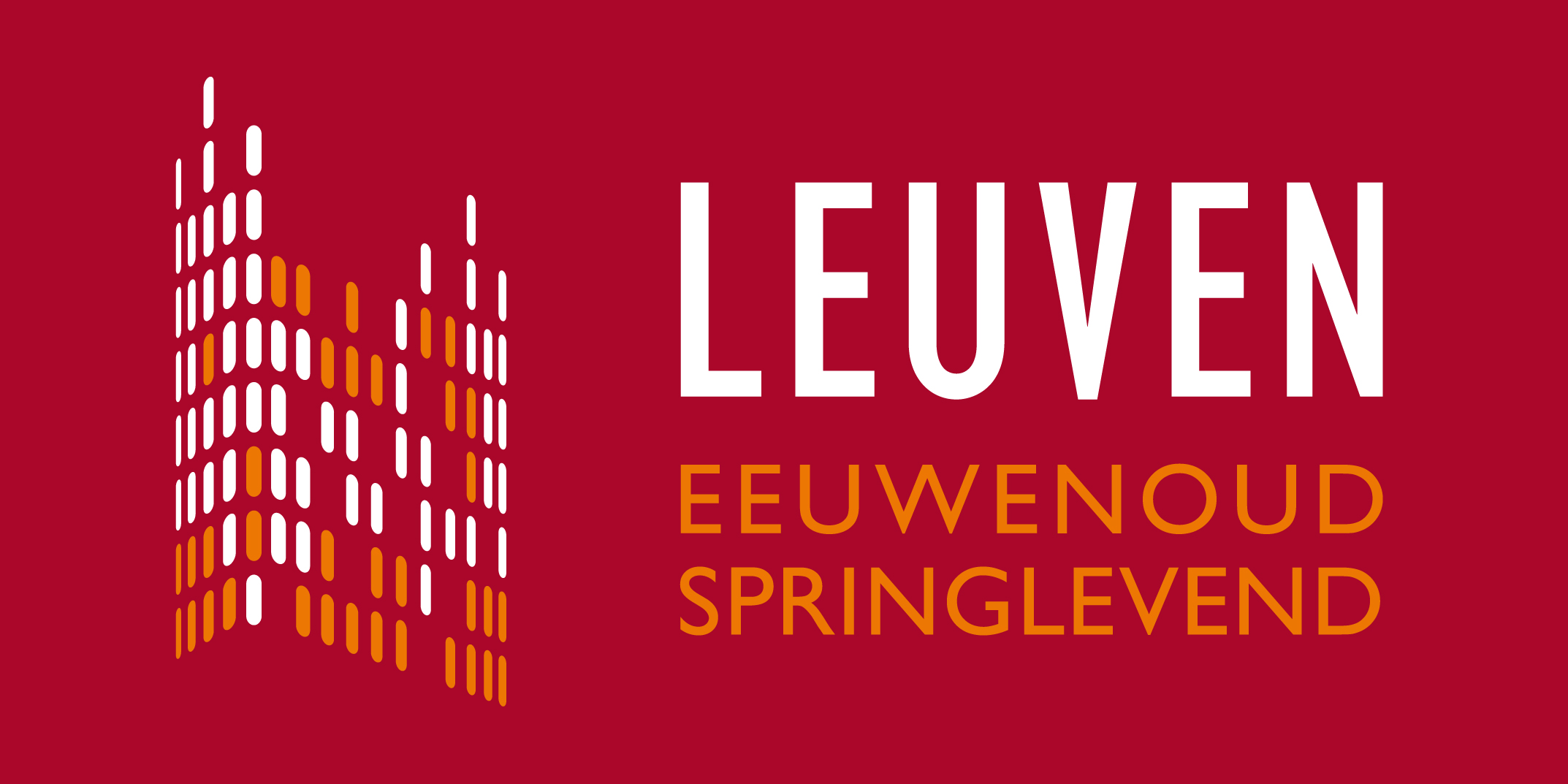 The Flemish city of Leuven (101,000 inhabitants) has made the leap towards citizen participation! During this first project on the city’s strategic planning, over 3,000 inhabitants raised their voices.

In June 2019, the city council launched its first large-scale participation campaign under the slogan “Leuven, maak het mee” (a play on words that implies both “experience the city” and “co-create the city”). The goal was to gather citizens’ ideas for the strategic multi-annual plan (2020-2025). In order to reach as many citizens as possible, the city launched a digital participation platform.

What keeps the people of Leuven up at night? Which topics are on their minds, and where do they see room for improvement? This is helpful information for cities to have during the creation of a multi-annual plan.

Ideation on the platform allowed us to deduce 5 popular topics. Citizens proposed the lion’s share of their ideas and suggestions within the following domains: mobility, public space, nature and biodiversity, housing and sustainable development.

In the first phase of the project, over 3,007 citizens registered on the online platform and shared a total of 2,331 ideas. Safer bike lanes, game libraries, and outdoor fitness equipment were just a few of the ideas that citizens came up with. Beforehand, the city had communicated a realistic deadline for them to respond to this tidal wave of ideas. And throughout the summer of 2019, the administration of Leuven effectively gave official feedback on 2,238 ideas. That’s 96% of all gathered proposals!

The many positive ideas strengthen our policy and enable us to set priorities that reflect reality. The user-friendly and clear CitizenLab platform has certainly contributed to the success of our campaign.” - Mohamed Ridouani, Mayor of Leuven

Now that all the ideas have received feedback, it’s time for the city administration to get started on the multi-annual plan. In late 2019, the city will compose a strategic plan based on the policy nota, the environmental analysis and, of course, the over 2,000 citizen ideas. Taking these ideas into account strengthens support for the city’s policies in the upcoming years.

And … Leuven takes it one step further!

One successful participation project quickly leads to the next. While the city is still working on its multi-annual plan, 3 new projects have emerged on the platform.

All eyes on the climate in Grand Paris Sud