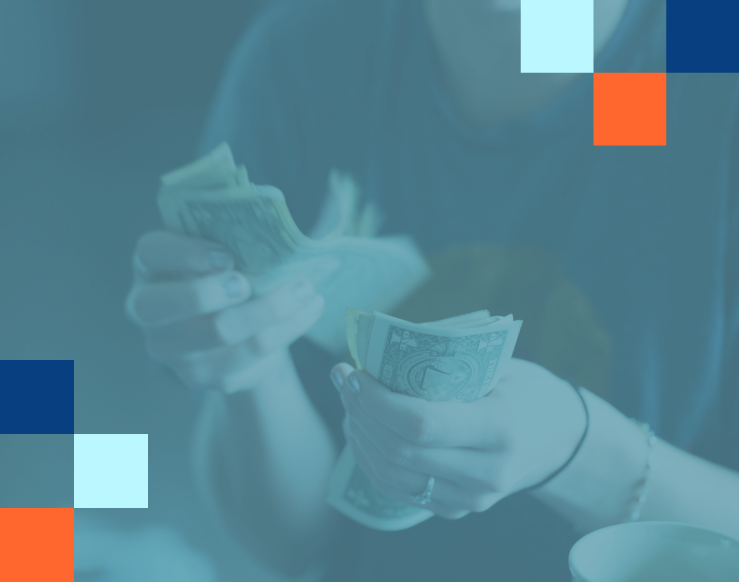 Participatory budgeting — or, in plain English, involving community members in the allocation of public funds —is a powerful tool for cities to empower communities and co-create more pleasant, accessible, and equitable cities.

All the benefits of community engagement in one process

Participatory budgeting is the unsung hero of community engagement methods. It ranks high on the participation ladder, requires a significant commitment from the local government, and transfers a substantial part of the decision-making power to the community. Naturally, this method amplifies the many benefits of community engagement. To give only a few examples:

How a participatory budget helps you diversify your audience

So, let’s zoom in on that last point. After all, taking an inclusive approach to community engagement isn’t just the right thing to do; it’s the smart thing. Only by hearing a wide range of voices within your community can you create genuinely representative and democratically sound policies.

When setting up an engagement project, reaching an audience that moves beyond the “usual suspects” is crucial. So, how can a PB help with that? We’ve listed the three main reasons below.

A participatory budget raises the stakes

It’s a reality we must face: some community members or social groups might be skeptical about the engagement projects launched by their local governments. They might question whether their efforts will make a difference or whether the government truly has their best interests at heart. That especially rings true for marginalized communities traditionally underrepresented in public policy.

Participatory budgeting, however, inherently transfers more decision-making power to community members than other popular forms of engagement. More so than filling in a quick poll or sharing an idea, making decisions on the allocation of public funds allows community members and local stakeholders to place specific topics or policy areas at the top of the agenda and foster positive, visible change in their everyday lives. Of course, it’s vital for local governments to close the feedback loop and communicate the result of the PB exercise.

With participatory budgeting, the stakes are higher, and so are the rewards. This might help to convince those who have not been interested in joining engagement projects in the past.

As we’ve mentioned in the first part of this article, a participatory budgeting process has the power to educate community members on how local government works. This makes it particularly suitable to get youth civically engaged from a young age. According to this article, participatory budgeting’s educational component “can help young people ‘learn democracy by doing’ and support the community through young people becoming more active members of their communities by coming together, sharing ideas, designing, planning, deliberating and prioritizing ideas for the benefit of the community.”

A participatory budget can be hybrid

Contributing to a participatory budgeting project can be done both digitally and in person. To reach a more diverse audience, it’s a good idea to incorporate both approaches. An online engagement platform, such as the CitizenLab platform, might help people with busy schedules, people living in remote areas, or digitally active groups (such as young people) get involved in a way that works for them. On the other hand, offline options ensure that people who don’t have access to digital tools or aren’t digitally inclined have an opportunity to get involved.

Case: To reach a more diverse audience, the city of Lancaster, PA, complemented its online participatory budget with offline efforts by distributing printed voting materials through local businesses and the housing authority. That way, they were able to engage traditionally harder to reach groups, such as resettled refugees and elderly residents.
— Read case 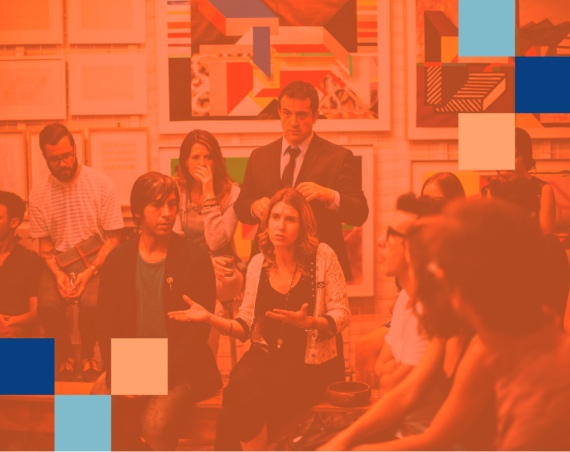 How do you combine online and offline community engagement efforts? 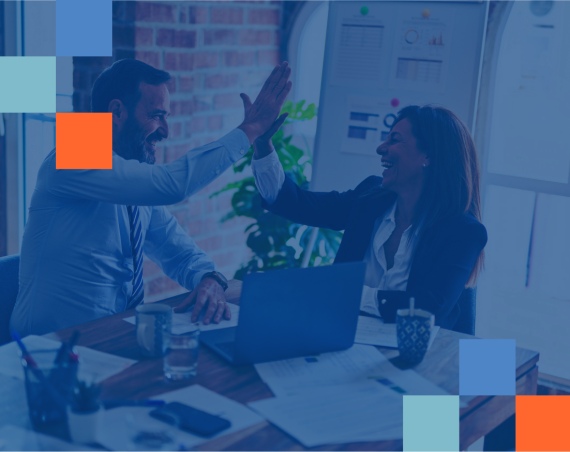 How to build trust in your community engagement efforts 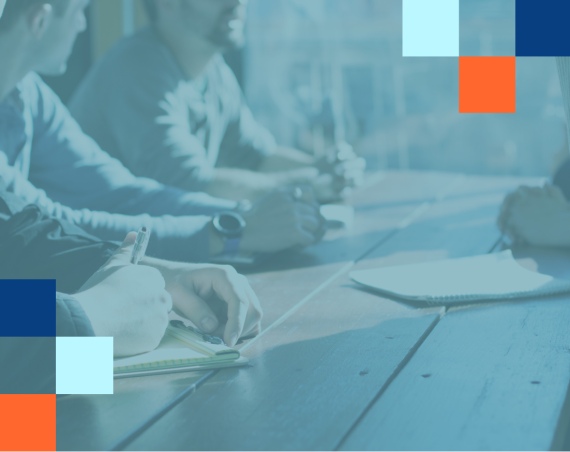 How do you pick the right engagement method? 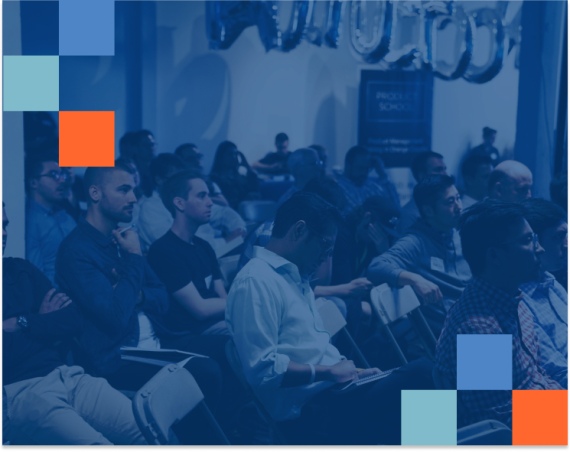 How do you follow up on input from your community engagement process? 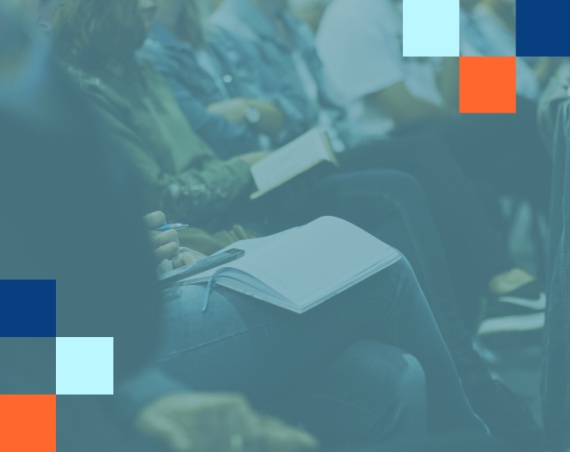 How do you reach beyond your usual audience with community engagement?