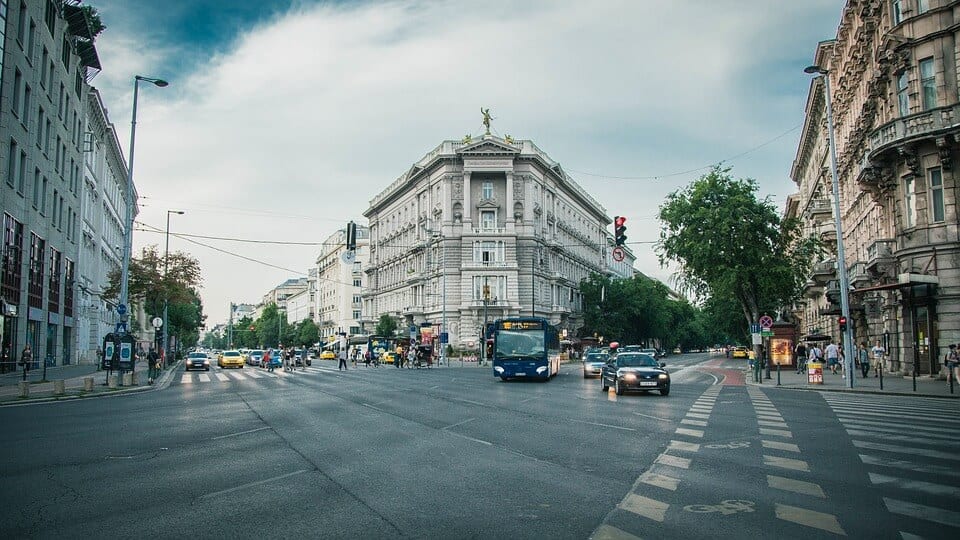 The concept of a Smart City, as advertised by tech giants like IBM, Cisco and Siemens, is a city with sensors in every aspect of everyday life, gathering large amounts of data and using algorithms to optimize everything in the city like routing traffic, maintaining water and air quality, positioning of police officers and even the planting of trees to keep bees away from primary schools.

The Smart City concept has found its way from the R&D department of tech companies into academic research, agendas of policy makers and even into reality, like the Songdo Smart City in South Korea. The Smart City has numerous benefits, including the following:

The problem of the Smart Cities, in the way proposed by many of these companies, is that they are merely a means to monetize the “Internet-of-Things”. It will shift the power from the citizens to a top-down city control centre, the same citizen-power that makes a city so attractive to live in. The logic of the city is based on chaos and diversity. The undiscovered food place on the corner of the street, the random encounters with strangers and the diversity of everything around you are the features of urban life that make the cities a joy to live in. This convergence of human and machine intelligence is rattling traditional decision-making, creating robot-municipal administrators without the critical feeling for the city or its citizens.

I am not opposed to the use of data to tackle the world’s largest wicked problem: the environment. On the contrary, as the price of sensors have dropped significantly, I believe that the Internet-of-Things can be a revolutionary contribution to tackling this problem, for instance with smart meters, smart intersections and heat distribution initiatives like Nerdalize (a network of cloud computing servers placed in local residences, enabling a high-end computing platform and free heating). However, these initiatives should have a bottom-up nature, as the top-down approach of the ‘ideal’ Smart City that is being proposed today, will destroy democracy and citizen engagement. These citizen-led innovations in the Smart City will create Smart Citizens. The dilemma lies in the fact that things which enable these citizen-led initiatives – the sensors and infrastructure – are difficult to realize without the top-down approach.

Policy-makers, time to open your eyes!

More and more bottom-up initiatives that will enable both a smart city and also empowers citizens are being realized, including the Things Network, a crowdsourced city-wide Internet of Things data network that originated in Amsterdam. Another example is CitizenLab, which is a (smart) citizens participation platform that allows local developers to build their own applications for their own city. Local developers and startups have a prime role in order to compete with the ‘let’s-control-it-all’ Smart City like proposed by the tech giants. I am curious to see these initiatives develop. However, to fully enable the potential, policy-makers will need to open their eyes to these initiatives, as we still have long way to go from the top-down Smart City paradigm.

What is your opinion on the top-down versus bottom-up discussion regarding Smart Cities? And what other initiatives have high potential to be essential for the Smart City? Please share your opinion.