Say what you will, but 2020 has been an eventful year. In 7 months, social movements and a pandemic have forced local democracies to redefine their communication with citizens. Yet, faced with these challenges, governments have shown that they have the ability to innovate fast.

Social distancing required civil servants to look for new ways to connect with their communities and ensure democratic continuity. As a consequence, digital innovation is happening more rapidly than ever before in governance, and online civic engagement is peeking worldwide.

We’re excited and proud to see how our partners are using their participation platform nowadays to involve their citizens in policymaking. Therefore, we’d like to share 6 inspiring citizen engagement projects from our community that started this year.

1. The city of Nuuk, Greenland consults citizens about a statue 🇬🇱

In Nuuk, the capital of Greenland, citizens are currently deliberating and voting on whether the statue of the Danish-Norwegian colonist Hans Egede should be removed. In the light of the Black Lives Matter protests, millenials started questioning its presence in the public space. As part of an online vote with more than 1000 participants, many citizens shared their arguments in favour and against removing the statue. Eventually, 60% of the participants voted to keep the statue.

The dialogue will not stop here; it will continue offline, in a public discussion organised by Nuuk. Based on the votes and deliberation, the council will communicate its final decision in September. View the project.

2. The government of Bermuda co-creates new cannabis regulations with their citizens 🇧🇲

The Government of Bermuda is co-drafting their regulated cannabis scheme via their participation platform! Presented by the Attorney-General and Minister for Legal Affairs in a video, Bermuda shares their proposed legislation. Now, it gives the floor to the citizens to scrutinise these proposed laws by sharing their comments.

On the platform, citizens can leave their viewpoints as a response to particular questions the government is asking them. A total of 529 comments have been left by the community, which will further inform the national legislation. View the project.

The Dutch municipality of Leiden uses their engagement platform to involve citizens on a wide range of spatial planning projects. Leiden did not shy away from asking their citizens for input on a variety of questions, mainly via surveys: what should the new design be of this park? What are your thoughts on the sewerage in this neighbourhood? And how does the community feel that the area around the train station should develop?

In a short amount of time, Leiden managed to get more than 3.400 citizens to actively participate in their urban development process. View the platform.

But it’s not just those big numbers that matter. On a smaller scale, in Kalmthout, citizens make their voices heard for the neighborhoods’ participatory budget. The municipality has forseen a budget per neighbourhood to fund and implement the best community projects.

All citizens had the chance to share their idea for the neighbourhood, after which Kalmthout made a pre-selection of feasible plans. Now, it’s up to the citizens again: which idea do they think deserves budget? We’re curious to find out! View the platform.

5. Liberal Democrats, in the UK, ask members to share their ideas online 🇬🇧

Not just governments have been innovating… political parties also understand they have to develop new avenues to stay in touch with their members. Therefore, the Liberal Democrats launched their PolicyLab: an online platform where they craft their vision on the post-corona world – together with their members.

Although the participation platform has only been live for less than two months, over 2,500 members already signed up. They are enabled to share their ideas online on a range of topics; from the economy to social justice, the role of the state and health & social care. On the platform, many members also engage in discussions with each other to contribute to the parties’ vision. View the platform.

INJUV, the National Institution for the Youth, provides a platform to young Chileans to amplify their voice in the political debate. Almost 30.000 millennials have signed up to make their voices heard. And INJUV gives them plenty of opportunities to do so, as there are multiple active projects on the platform.

What project is the most popular? Well, the young Chileans are very eager to share their ideas for the country! More than 620 ideas have been shared; many received many votes and resulted in interesting debates in the comment section. View the platform.

Are you also looking to engage your community online? Our experts are happy to show you the possibilities and features of our citizen engagement toolbox. 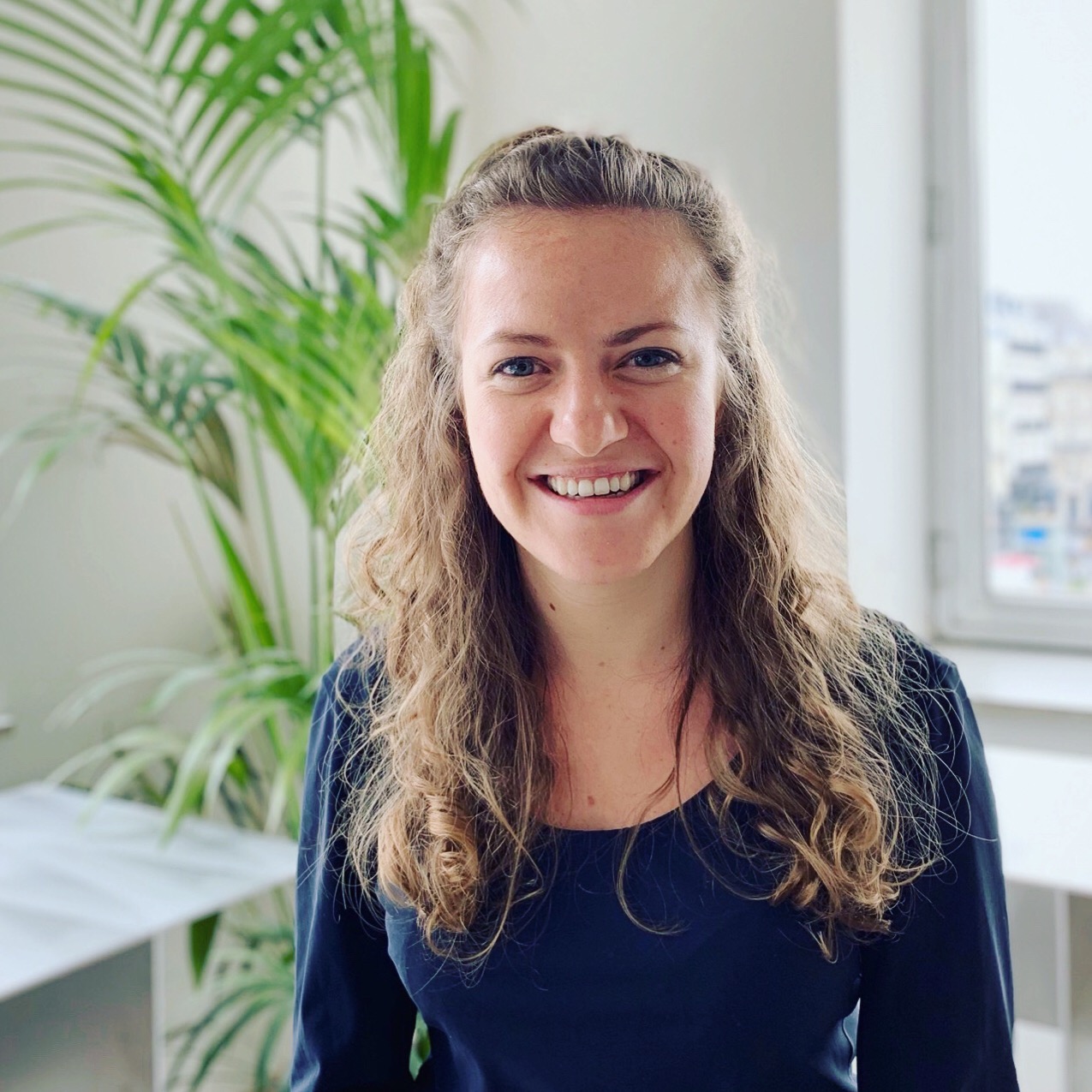 How to support local citizen initiatives

What’s new in the realm of Civic Tech and digital democracy? Every month, we curate a list of must-read articles and...