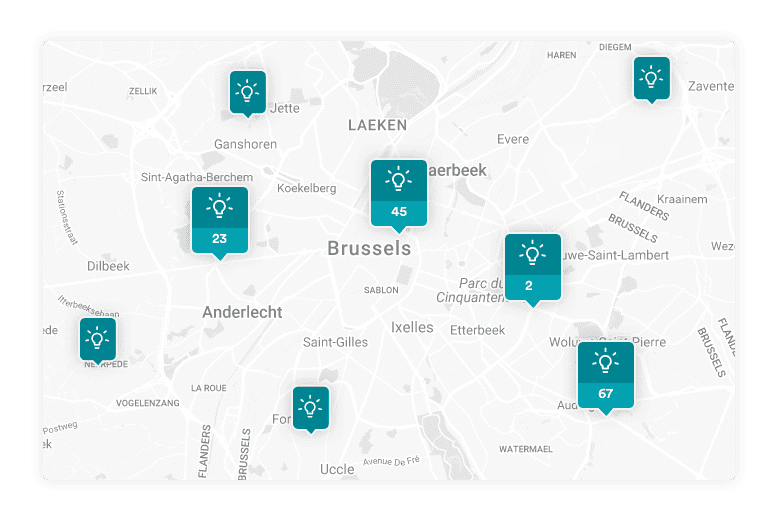 Our civic engagement platform is now optimized for geographical segmentation. Both neighborhoods and project boundaries can be mapped precisely.

How does it work?

As an admin, one can enter the neighborhoods within the city. For each neighborhood, CitizenLab makes a clear visual indication of the area (by using
of available polygons). If the division that the city wants to make doesn’t corresponds to the official neighborhoods, admins can upload polygons or draw neighborhoods on a map.

A project may be restricted in space by setting up a perimeter for the project. By providing a perimeter, proposals of citizens can only be pinned within this geographical boundaries.

For what can it be used?

Citizens are always more interested in what’s happening in their neighborhood or street. With the neighborhood indications, they can first filter projects near to them. When a project has geographical boundaries, such as the redevelopment of a particular street, they can see proposals on a map or add their own. 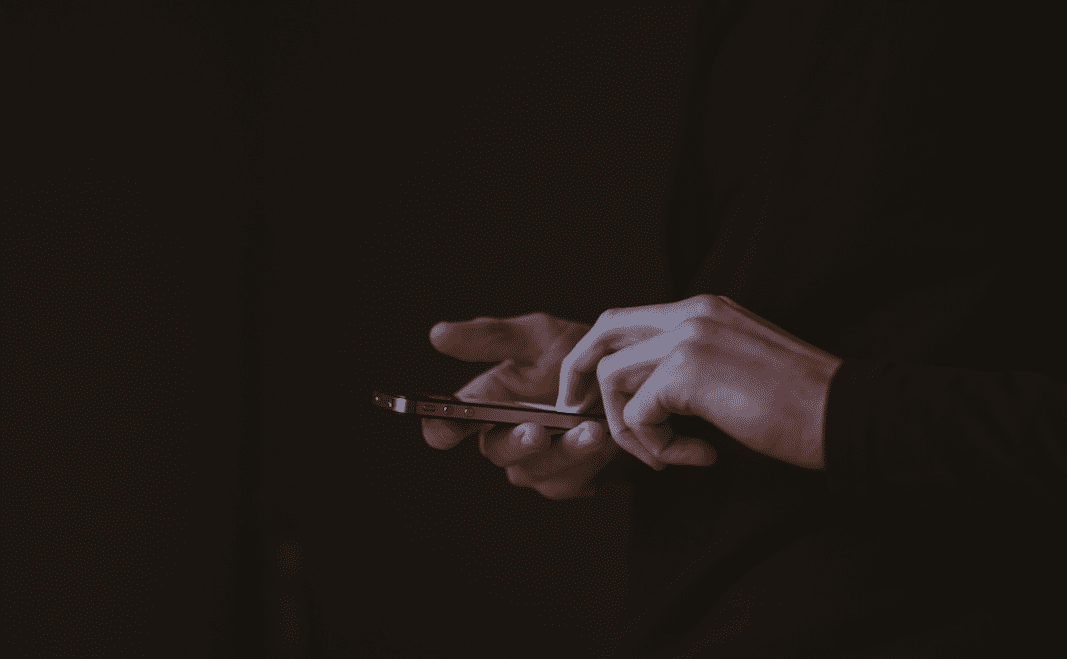 ✨ Your CitizenLab participation platform is getting a facelift! ✨

Introducing the smart groups: the easiest way to segment users 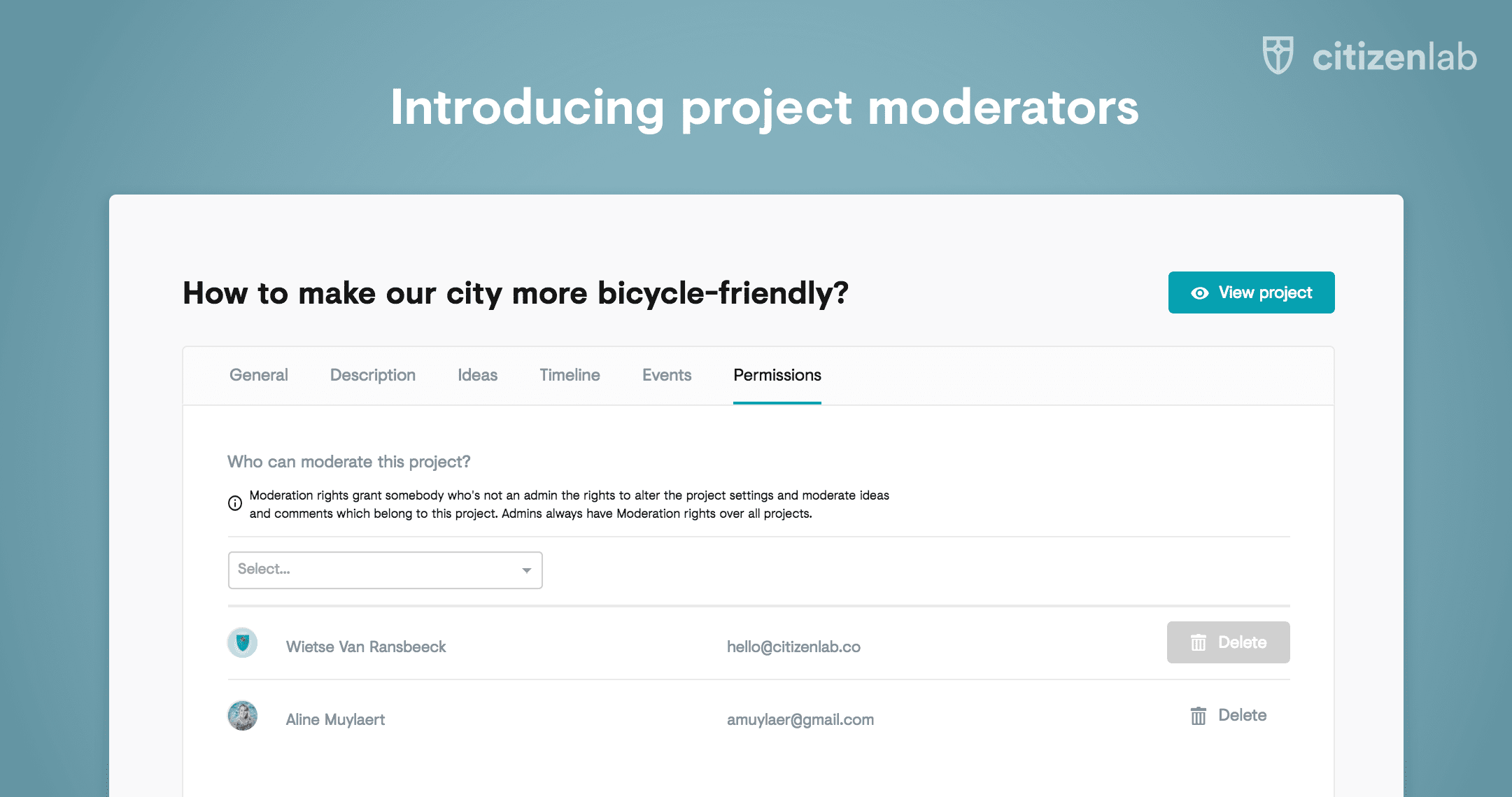 Introducing invitations: an easier way to get users onboard