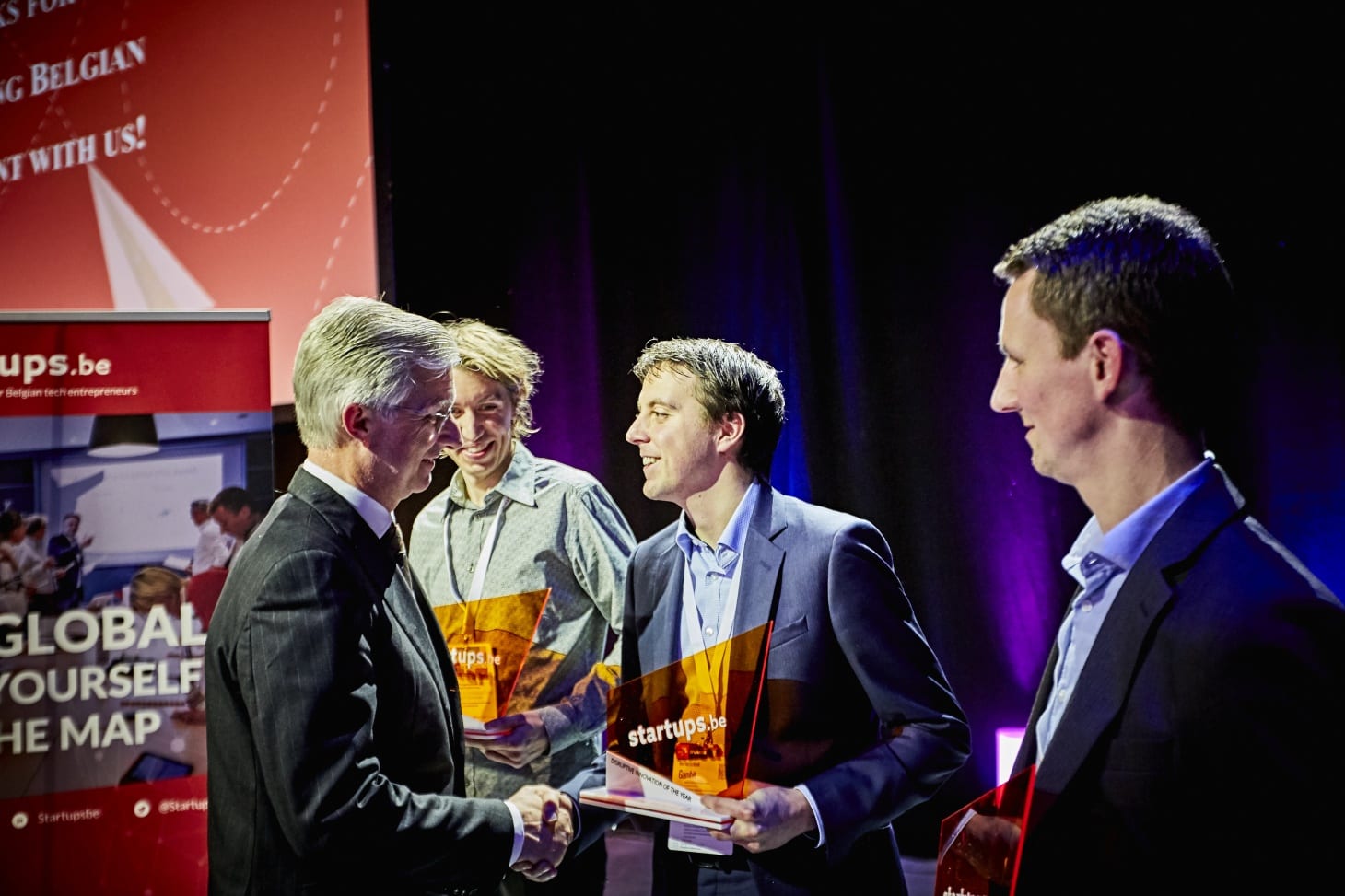 CitizenLab has been named Belgium’s ‘Student Startup of the Year’ in the presence of the Belgian King. Our team, of which the founders are young graduates, get honored for their impact on digital democracy.

For the second year in a row Startups.be awarded four distinct startups during the Tech Startup Day conference in Brussels. A specialist jury made up of Omar Mohout (Sirris), Béatrice De Mahieu (Virtuology Academy), Simon Alexandre (The Faktory), Wim De Preter (De Tijd) and Frank Maene (Volta Ventures) compiled a shortlist of companies in four categories, and the Belgian startup community selected the winners. 2.335 people voted for their favorite companies over a three-week period.

CitizenLab convinced 34% of the voters, while Academic Labs followed at 22%. Amanote got 17% of the votes, as did Zeta Pulse. Eightant ended fifth with 10%.

“We are very pleased with the winners that were chosen by the Belgian startup community,” Frederik Tibau of Startups.be explains:

“UniFly amazes audiences worldwide with its drone platform, and robot consultant Birdee is disruptive indeed, because it facilitates digital investments without needing a bank. And finally, Citizenlab was already elected as one of the best startups in the world in the smart city domain, at the famous Smart City Expo in Barcelona.” 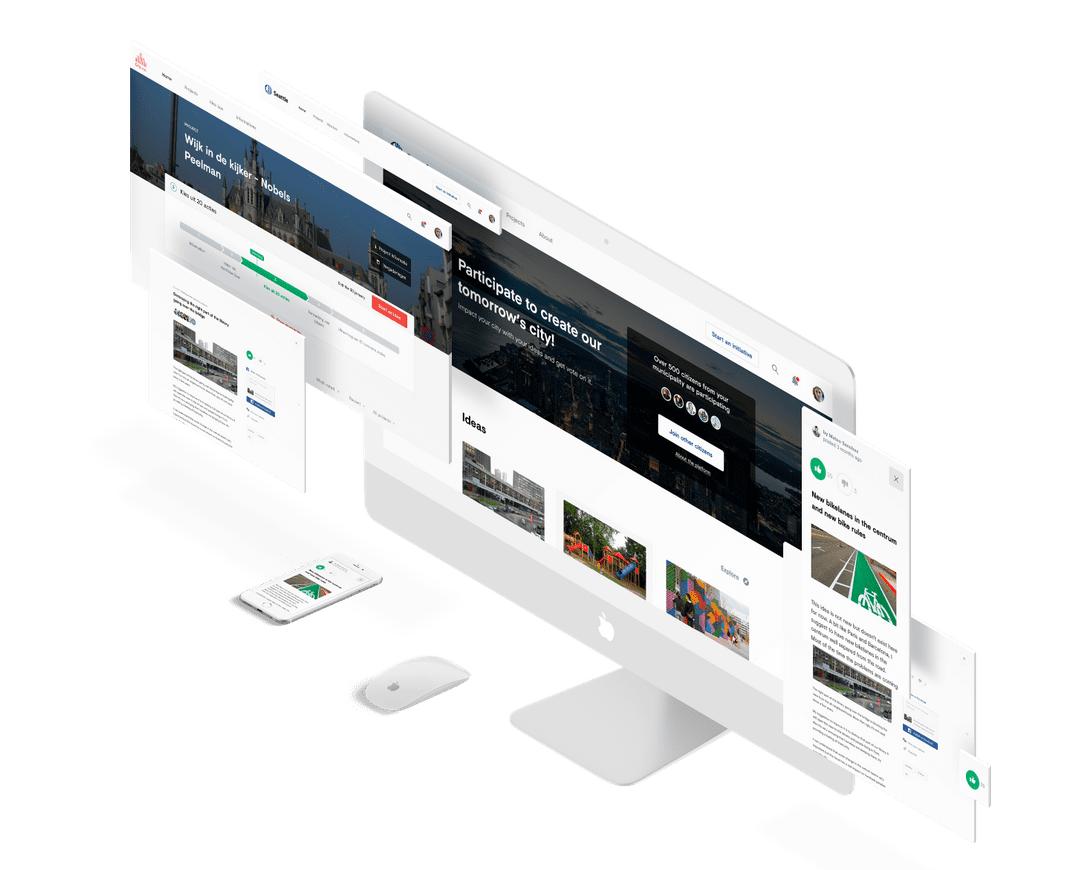