We’ve had a year of extreme weather. Around the world, cities of all sizes were ravaged by natural disasters.

Unprecedented heat waves in places like Canada and Finland; fires devastating Siberia, the U.S., and Turkey; and flooding sweeping away communities in Belgium, Germany, and China have painted vivid scenes of the impacts of climate change. While scientists have been warning about climate change for decades, many have been caught off guard by just how quickly and intensely these effects ramped up. So, is extreme weather the “new normal”? And if so, what can communities do to expedite their preparedness?

While conversations about climate change have been ongoing at the local, national, and international level for years now, by the time decisions and solutions trickle down to communities they’re often confusing and don’t have buy-in from the people. To tap into the collective intelligence of our communities, and develop collective solutions, local governments should involve their community members in climate change conversations early on. Identifying local issues and co-creating solutions is the way forward.

In Scotland, Stirling Council made it an early priority to engage the community in their Climate and Nature Emergency planning. Rather than hand over a lengthy report to residents, the Council worked with locals to develop the plan and identify next steps.

Public engagement is an excellent way for local councils to gauge resident opinions and identify policy priorities. In the fight against climate change, this is no different. By tapping into the intelligence of the collective, local governments can uncover a treasure trove of good ideas. This leads to better, more accurate, and more democratic decision-making.

Think outside the box on climate change

The climate change projects that cities have launched with CitizenLab to date have been nothing short of inspiring. From creating a community vegetable garden in Amstelveen to Nieuwkoop’s community-driven placement of solar panels, there’s a lot for cities to be proud of. Even so, the Intergovernmental Panel on Climate Change’s recent report on the impacts of global warming highlights that there’s still much to be done. In light of recent natural disasters, several new types of projects are also being experimented with globally, including:

It’s possible to make our cities more sustainable, livable, and environmentally friendly—or, dare we say, even environmentally protective. And the process of doing so doesn’t have to be as daunting as it sounds.

Many local governments are hesitant to engage their communities because they worry the expectations will be too high, or they won’t be able to meet every demand. But the Youth4Climate project shows that a digital community engagement platform can make the process much more efficient. When the Youth for Climate movement spread with young people across the world, they took to the streets to demand quick and effective climate action. The organizers of Youth for Climate Belgium needed a way to channel the energy and ideas of thousands of protesters. By launching an online platform that allowed people to share their ideas and initiatives, they were able to collect 1,700 ideas and 2,600 comments. On top of that, they voted over 32,000 times for the initiatives they wanted to support. Sounds overwhelming? It doesn’t have to be.

By using a platform powered by CitizenLab, the organizers were able to make sense of all the input easily and quickly distil clear categories to identify a list of the top 15 movement priorities. These priorities were put to the vote once again, allowing the public to select the issues they believe should be tackled first.

As the Chinese proverb goes, “The best time to plant a tree was 20 years ago. The second best time is now.” Climate change is here, and we all have to do our part to lessen its detrimental impact on our communities. If more local governments partner together with their communities going forward, we’ll have a much better chance of building a greener future together.

Still curious? Here are two ways the CitizenLab platform has been used to tackle climate change: 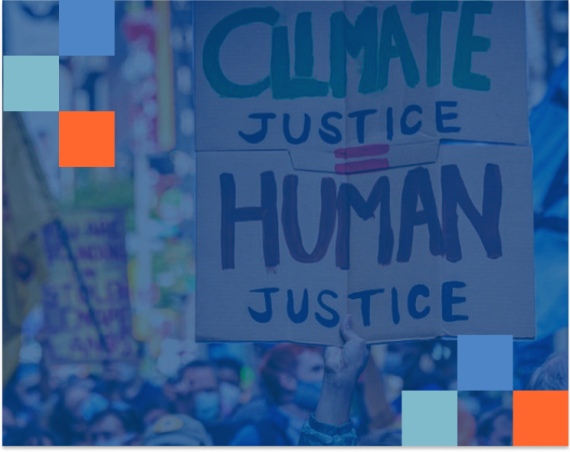 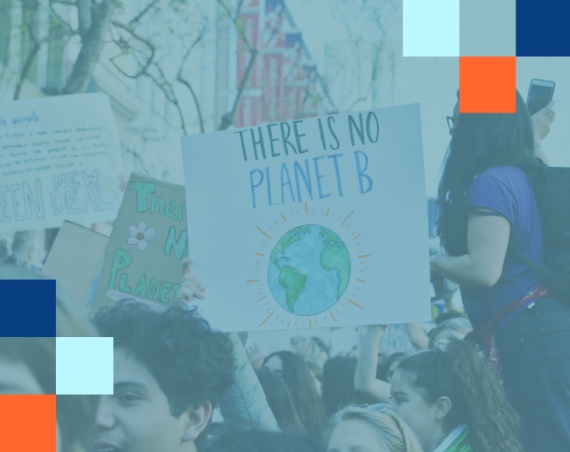 How to create a climate action plan through community engagement 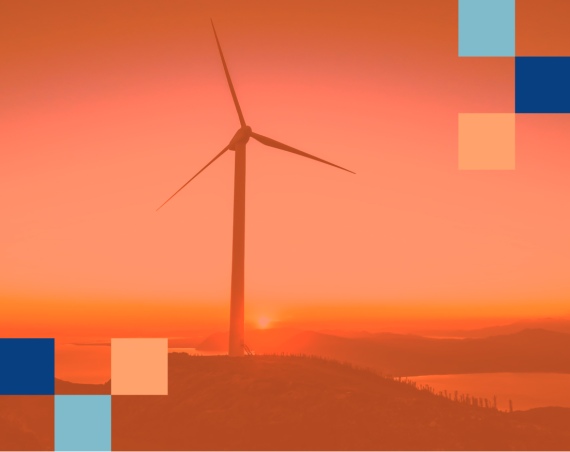 What does environmental and sustainability action look like? 5 examples 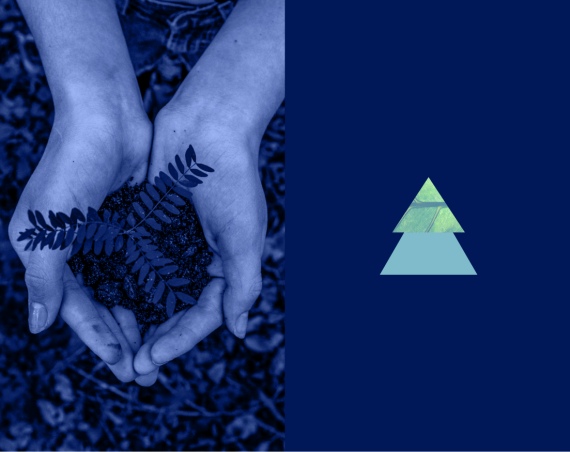