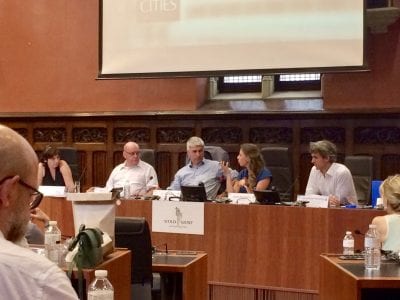 Yesterday, I had the honor to share my ideas on the future of Europe during a Eurocities debate in the city hall of Ghent. The panel consisted of Daniël Termont (Mayor of Ghent and Eurocities president), Laia Ortiz (Deputy mayor of Barcelona), Ivo Belet (Member of the European Parlement), Luc Van den Brande (Special advisor to European Commission President Juncker), Jonathan Holslag (Professor International Politics at VUB) and was moderated by journalist Ine Renson.

Discover below our 3 main takeaways from the debate:

All the Eurocities panellists agreed that citizen participation of the younger generation will be one of the main challenges for the future of Europe. The younger generation participates less in the traditional ways, partly because of secularisation. But we’re on the good track. Research has shown that not only do young millennials have a more positive attitude towards the EU and the euro than their older peers, but they are also happier with the way democracy works.

2. The future of Europe: could mayors build it?

European cities often face the same challenges when it comes to social housing, local economy and fighting climate change. To shape the future of Europe, networks like Eurocities stimulate learning from each other and sharing best practices. But also on European topics and challenges, cities should unite. That’s why more and more voices go up for a European parliament of mayors. I believe we should go even further than this and also involve the city administration, civil society & citizens. The New Europe initiative of Pakhuis De Zwijger is a great example of how city-makers in all European capitals are sharing solutions both online and offline.

The future of Europe will undoubtedly be digital. More and more European cities are experimenting with digital democracy tools and processes. At CitizenLab, we currently help more than 35 local governments in Belgium and The Netherlands to engage their citizens in a digital way. In Northern Europe, Reykjavik is setting an example of how blockchain technology can reinforce the local democratic processes. And in Southern Europe Decidim Barcelona shows how citizen input and open data can be visualized in a comprehensible way. Europe could play an important role in this evolution. By setting digital democracy standards, the barriers for smaller cities and municipalities could be lowered drastically. 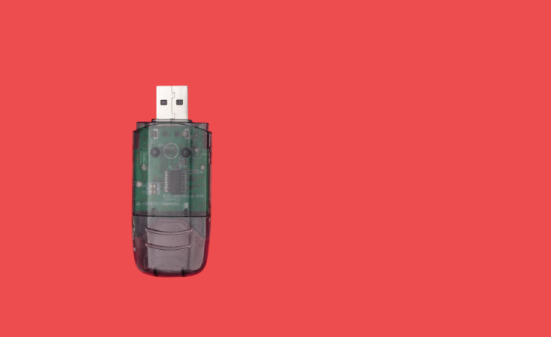 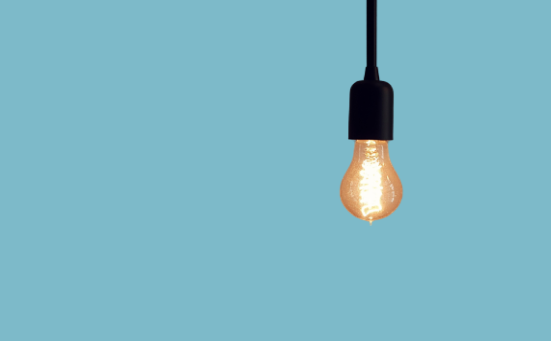