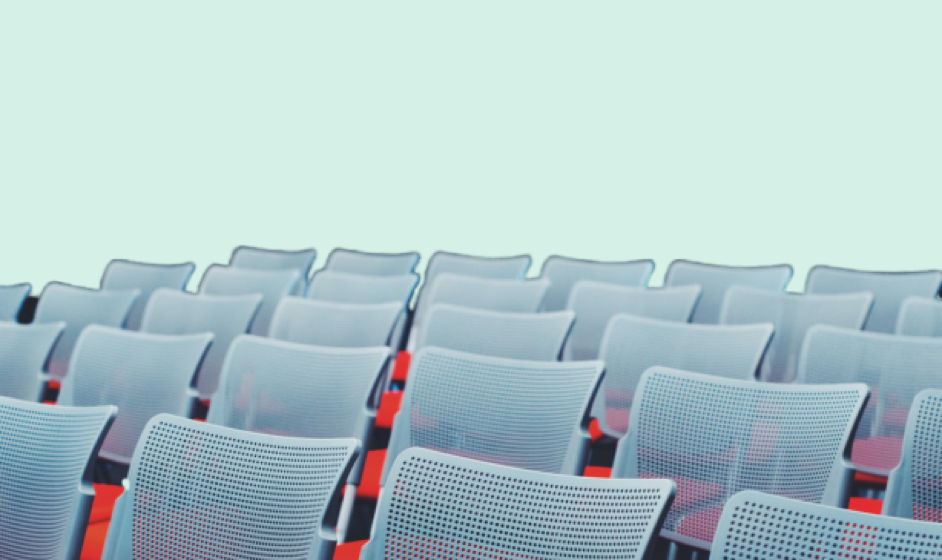 April 22, 2020. Belgium is entering its 34th day of lockdown (or is it 36th? Honestly, we’ve lost count). The CitizenLab team has now been working remotely for more than a month. We all watched bewildered as countries suddenly shut down one after the other, often with dramatic impact on their economies – but what was at first a jump into the unknown has now become a new kind of normal. Faced with stringent isolation measures, companies all around the world have been forced to reinvent the way they work and to go digital-first.

Governments, of course, have not been left out. Although traditionally reluctant to leave offline behind, public administrations and local governments have had to find new ways to communicate with citizens. Over the past month, we have seen local authorities innovate more quickly than ever before and adapt to new circumstances no-one would have thought possible. Is this a passing trend, or are we really at a turning point for citizen participation?

Until now, local governments were still heavily relying on physical meetings for their participation processes. Citizen workshops and town hall meetings were still where most debates were held, decisions were voted and ideas were discussed. The recent isolation measures have shed light on how dependent municipalities are on these physical events: during a webinar we hosted a few weeks ago with Dutch civil servants, 70% of the audience said they had between 3 and 10 citizen workshops planned in the coming months.

The sudden changes that western democracies are experiencing are forcing local governments to do without this essential offline step. However, instead of pausing consultation initiatives for the time being, many governments have instead chosen to move them online. This shows two things: one, that rapid innovation and lean prototyping are absolutely possible in governments. In that sense, the current global crisis is a large-scale, real-time serves a fertile ground for governments to rapidly experiment with democratic innovations, which could lead to higher nurturing more citizen engagement levels. Two, that citizen consultations are essential on a local level, and that they can’t be set aside – even at times of unprecedented crisis. Digital platforms, which were up until today a nice addition to the offline processes, now have to become a central place of dialogue, debate and decision-making where citizens help find solutions to the crisis and get to weigh in on the “post-crisis” scenarii.

When the crisis first hit, one of the most pressing issues that local governments were facing was an influx of citizen initiatives and solidarity measures. These individual measures needed to be centralised and organised to make sure that the communities’ most urgent needs were being met and that efforts were efficiently spread. The first item we developed and added to all our existing platforms was therefore a feature to coordinate and oversee solidarity actions on a local level, allowing citizens of Linz or Rueil-Malmaison to offer innovative solutions and giving cities the possibilities to support these individual initiatives. Whether this is mask-making, shopping for elderly relatives or online classes to maintain social interactions, these initiatives have been having a tangible impact on citizens.

Now, let’s be honest. Moving offline deliberation processes online is a major challenge for digital tools like CitizenLab. Although we know how to organise voting at scale, gather contributions or analyse large amounts of citizen input, until now our platforms didn’t entirely have the technical capacity to enable in-depth dialogue and allow consensus to emerge. Offline meetings allow continuous, live interactions, whilst online platforms are designed for asynchronous, written participation.

Tackling this is something that had been on our mind long before the crisis hit. This urgent, clear need finally convinced us that we needed to add a citizen workshop feature to our platform – something that would integrate video, allow discussions and help decision-makers engage directly with citizens. It’s been built to accommodate one-to-many dialogue (with local administrators presenting via video and sharing documents), but also to allow discussion in “rooms” or groups, instant voting and scenario testing. We realize this isn’t the exact same as offline town hall meetings yet, but does it need to be? Many Civic Tech actors are looking for ways to take deliberation online, and each democratic experiment is a step in the right direction.

This feature is being built to ensure democratic continuity – but it’s not built solely for the crisis. We believe that online deliberation isn’t a temporary solution, or a trade-off. We see it as a way to reach a larger, more diverse audience than the usual suspects of a town hall meeting. We believe it can be used on a local scale, but also on a regional, national or international level to help groups of citizens reach consensus and make collective decisions. Learn more about our online workshop feature.

The last few weeks have been overwhelming. We’ve seen an industry we thought we knew rapidly reinvent itself, and we’ve had to evolve quickly as well. We know this isn’t the end of the ride. Local governments, civil servants, Civic Tech tool makers are all currently experimenting and learning. Over the coming months, we’ll be researching possible solutions and talking to other actors in the field to collect innovative responses and improve our collective knowledge. Let’s talk!

Our new, citizen workshop feature will be rolled out in May – but if you’re interested, you can get in touch with us to try it out now. We’re also available for a chat with all local government members or public service consultants who would like to know more about digital participation.