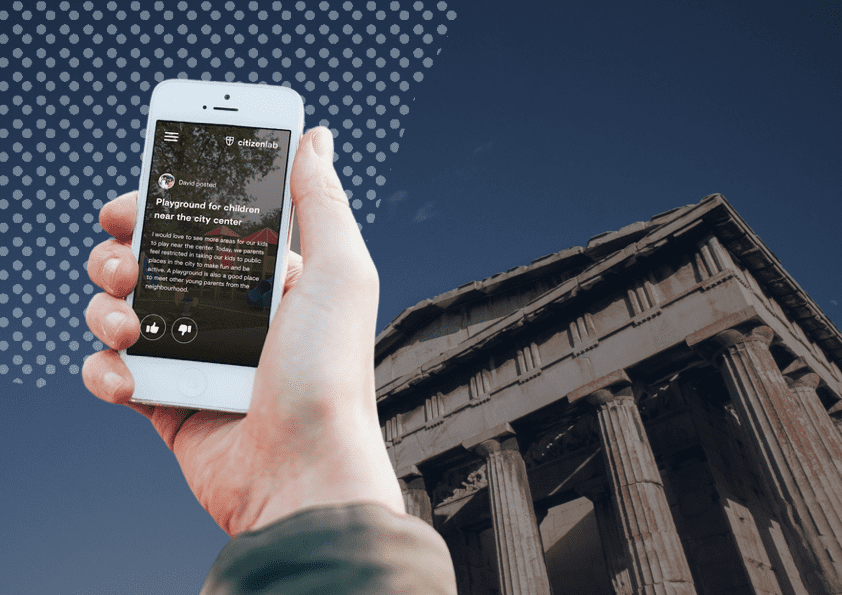 Over the last years, civic technology has increasingly reached maturity, as more and more governments have started using online platforms to consult their citizens. However, most of these consultations are done on a set of narrowly defined topics, helping to implement existing policies… rather than getting new policies on the agenda. To upgrade our local democracies for the digital age, the public should be empowered to set the agenda through easy-to-use citizens’ initiatives.

In order to bring moribund local politics back to life, we need to shift the participation agenda from low to high politics. We could either rely on our local authorities to present us the most pressing issues for our communities, or build the digital infrastructure to empower citizens to set the agenda themselves. Ideally, we should aim for both.

From low to high politics

The concept of low and high politics is well-explained in this highly recommended Carnegie Europe piece. On a local level, “low politics” refers to one-off consultation projects on narrowly defined topics, whilst “high politics” implies continuous citizen dialogues on any policy topic, including the most delicates ones impacting our lives the most (e.g. climate and migration).

To get more citizens to participate in their local democracies, individuals need to feel stake in the outcome of their decisions.

Whereas many people will be directed affected by the decision whether the city centre should become car-free, nobody will be losing any sleep over the new name of the municipal swimming pool.

And here comes the great news: the legal frameworks giving citizens a direct say in the political agenda already exist.

In almost every country around the world, there’s the so-called “citizens’ right to initiative”. Generally speaking, this law states that as soon as a certain number of verified signatures is reached, the initiative will be put on the political agenda. The question of whether the initiative is subsequently voted on by our representatives or by their constituents is what makes the subtle difference between indirect and direct citizens’ initiatives.

There have been spectacular success cases to be found across the globe demonstrating the effectiveness of such citizens’ initiatives. One of the most emblematic cases came from Buenos Aires, Argentina. After citizen initiatives were implemented by the city in 1998, citizens started using them to support local projects and preserve their neighbourhoods. In 2005, a wide-spread and very visible initiative from inhabitants of the La Boca district managed to fend off a large construction project and implement a protected green space in the district. Despite its successes in Argentina and beyond, this feature is not often used. Most mid-sized municipalities assert that they see only 5 to 10 citizens’ initiatives passing by, on an annual basis, most of which don’t reach the required number of signatures to be taken into account.

Digital infrastructure to the rescue

The main reason that we are still waiting for this powerful democratic weapon to break through, is the lack of a relevant infrastructure to facilitate the whole mobilization process. Today, the time it takes to go physically collect one signature after the other is a huge barrier for even the most engaged citizen.

So, what are we waiting for? Although online platforms for participation have been around for quite some years, verified digital signatures and eID authentication were still lacking. In places where all these pieces came together, citizen initiatives saw massive uptakes – the e-petitioning platform launched by the Latvian Parliament was visited by more than 35% of the country’s population.

The potential of this simple citizens’ right to rejuvenate democracy on local level, too, is huge. It’s our mission at CitizenLab to give citizens the best possible to take part in their digital agora, and our upcoming citizens’ initiatives feature is just one very important step on that mission. 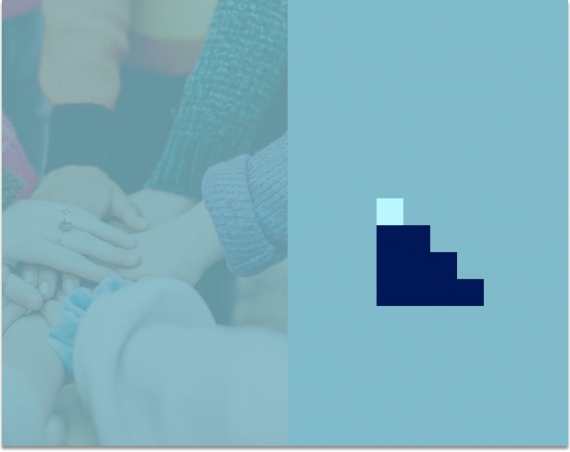 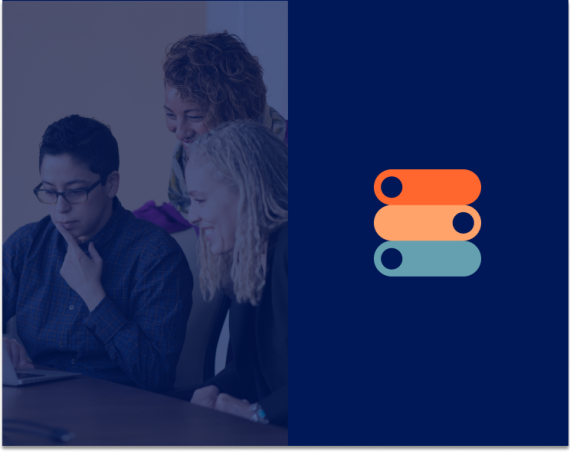