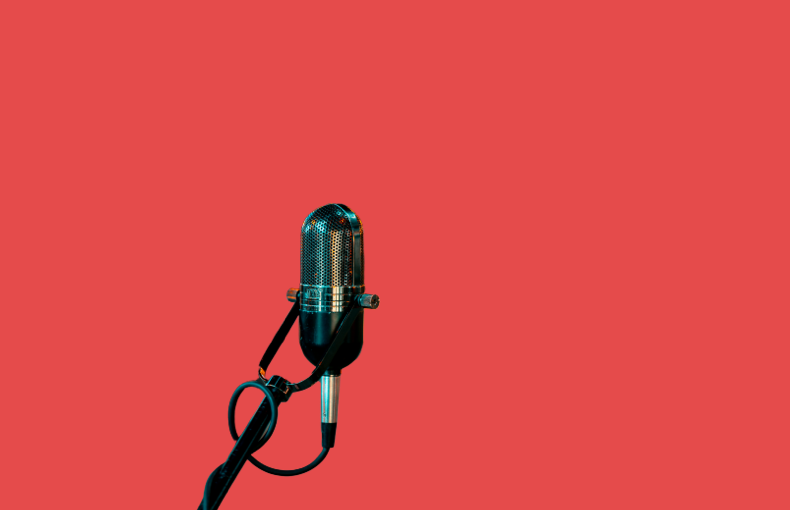 Paula Forteza is a member of French parliament, representing the second constituency for French residents overseas (Latin America and the Caribbean). She looks at the digital sector through the lens of modernization of public action and is striving to make digital technology an opportunity. She is working towards a more efficient and technologically viable regulation, and towards a green and sustainable digital environment; developing the place of women in the digital world; demanding an ethical digital environment, concerned about the privacy of users; and reinventing democracy through Civic Tech. Her parliamentary activity has focused on implementing regulations to lay the foundations for an ethical, open and decentralized digital environment.

Before entering politics, Paula Forteza worked for the government of the city of Buenos Aires, for Etalab (a government lab for innovation) and for the organization of the World Summit for Open Government. She is currently a candidate for the 19th arrondissement of Paris alongside Cédric Villani.

CitizenLab – “Where do you see Civic Tech in 5 years?”

Paula Forteza – “In five years, I think that Civic Tech will be firmly rooted in the political landscape – but only if we manage to solve three main challenges:

“We need to think of Civic Tech as common goodsrather than business models.”

We need to rebuild the citizenship pact and rebuild trust by ensuring full transparency of the processes implemented and by ensuring democratic governance. We need to think of Civic Tech as common goods, rather than as business models. I’m thinking for example of Decidim, the free software used by the city of Barcelona to allow online and face-to-face participation, which is open source, with democratic governance and has an institutional impact.”

C – “What lessons can be drawn from the Grand Débat? How can this process be implemented in a more permanent way?”

PF – “The Grand Débat was launched by the President to rebuild dialogue with citizens, with the aim to re-examine our democracy and the ways in which citizens can be included in the development of public policies. While the overall participation figures were encouraging – more than 1.9 million contributions, 10,134 meetings with more than 500,000 participants and more than 630 pages in the comment books placed in town halls over the country – demonstrating the importance of this type of exchange, we must nevertheless go further and invent tools with binding mechanisms, allowing a direct impact on decision-making. The existing mechanism has somewhat shown its limits. Taking into account so many contributions is extremely complex and difficult to scale. Analysing millions of contributions has been difficult both in terms of process and tools used. It’s important to remember that today consultation is done through elections or polls, two methods which only allow for closed questions and answers and prevent new ideas from emerging. We must therefore find a third, freer, more open way to carry out citizen consultations.

I think that the ongoing Citizens’ Climate Convention [following ideas expressed during the Grand Débat, a citizen assembly on climate was launched in France in late 2019] is a good example of what can be achieved in terms of citizens implication and transparency: participants received training on the topic, a representative sample of people was selected, participants are looked after. I’m convinced that we need to ask citizens about issues that will really have an impact on their daily lives, and climate is one of them. This is why I’m today advocating for the creation of a citizens’ assembly on the place of new technologies in our society. This would be a unique opportunity to carry out a rigorous impact analysis on various topics such as facial recognition, digital identity, personal data…”

“To rebuild the bond of trust, change must come from within institutions.”

C – “In a time of mistrust and legitimacy crisis, how is it possible to create trust in online spaces where citizens and governments interact?”

PF – “Civic Tech is playing a role in modernizing our democracies. The tools we use to allow that type of dialogue must be trustworthy, and therefore transparent. The trust citizens place in these platforms will depend on the level of transparency and control we have over participation tools.

Going beyond the platform, the conversations that take place on these platforms must also lead to co-construction and not be an alibi for consultation. But it’s important not to be naïve – digital will not be a magical solution. To rebuild the bond of trust between citizens and government, the impetus for change must come from the institutions, as part of a long-term commitment to openness and more regular collaboration with citizens. More regular collaboration with citizens. More participation in our decision-making bodies requires more time, more resources and therefore a real political will.”

C – “Despite the French ‘open data by default’ law, there are still few examples of citizens seizing data sets published by the government and local authorities. How do we encourage innovative use of this data?”

PF – “The Law for a Digital Republic did indeed establish open data as a default principle more than 3 years ago. Its application is still rather partial: less than 8% of the local authorities directly concerned by the law have opened at least one dataset. Not all of them, of course, are reused by citizens or companies for many reasons: lack of homogeneity, lack of visibility on their long-term availability, insufficient quality… The reuse of public information is a right, but not a duty. Datasets issued by the administration have generally been produced for specific administrative needs and are therefore not always adapted or easy to reuse.

Some instances of public service have gone a step further by publishing data outside of administrative logics, aimed solely at sharing information with citizens. Hackathons can encourage citizens to reuse certain datasets: I created the “datafin” hackathon in 2018 to explore the state’s financial data, and in 2019 we organised a hackathon to explore nearly 2 million contributions of the Great Debate. More broadly, I believe it is important to enable citizens to develop the skills needed to use data, in particular by continuing to invest in digital education from an early age.”