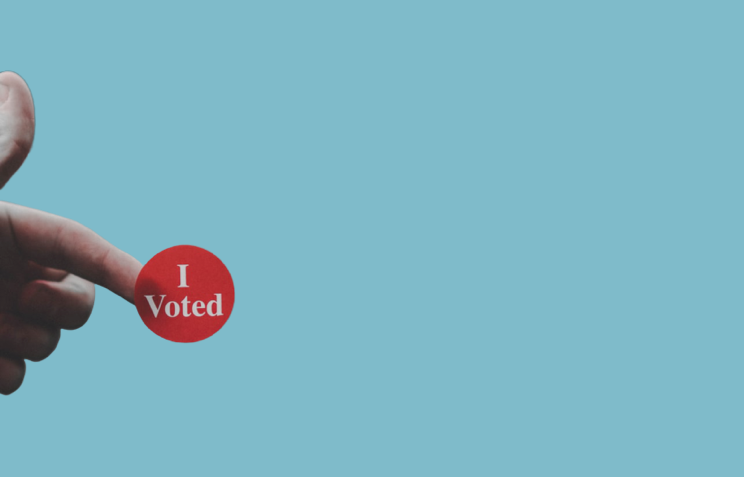 Deliberation and participation may seem like similar concepts. At their core, they kind of are: both deliberative and participatory democracies are systems that include citizens in governance.

In both deliberative and participatory democracies, citizens play the starring role. And in both systems, citizens are empowered to let their voices be heard and weigh in on the way their community is governed.

Examples of participation include polling, idea collection, surveys, and participatory budgeting. There are different participation methods that all have their specific value. A famous example of deliberation is a Citizens’ a group of citizens that is called upon to deliberate on a course of action and formulate policy recommendations.

In the case of deliberation, reaching a consensus is usually the end goal. As this paper describes, “deliberative innovations are (…) not only about voicing opinions or demands; they also require interaction and exchange. Interaction among participants – which often involves different stakeholders, public and private – often creates forms of communicative exchange that make possible eventual changes of positions and preferences.”

As Micah Sifry of Civic Hall so eloquently states: “thick engagement doesn’t scale, and thin engagement doesn’t stick.” Deliberation (“thick engagement”) means you have to bring citizens together, a constructive debate, and offer the necessary resources for them to weigh all the aspects of the discussion. Participation (“thin engagement”) can be everything from a social like or share to the allocation of a participatory budget. While it can require significantly less effort or than deliberation, it doesn’t always guarantee any further involvement or deeper engagement.

One of the main barriers to deliberation is the complexity of the process, which makes it difficult to scale and reproduce online. Our digital tools are usually designed for participation: they aim to reach large numbers of citizens and are geared towards action (ie a vote), but don’t allow meaningful in-depth debate.

The difference between participation and deliberation

The infographic below illustrates the differences between participation and deliberation.

The interaction between participation and deliberation

It is often said that the combination of participation and deliberation comes with its own challenges. The 3 desirable criteria of direct democracy (participation, deliberation, and equality) are all different vertices of the same triangle. Because deliberation requires more , it is also harder to scale. That’s why it works best with small, representative samples of the population. Then again, as mentioned above, participation on its own doesn’t always guarantee deep or long-term engagement.

As, as the Jefferson Center suggests, there are ways to combine the two. “We can invite people to submit ideas and proposals online for consideration by participants who are meeting in person. Conversely, we can build on the recommendations and ideas generated at deliberative events to form the base of digital participation efforts.”. It is also possible (and necessary) to rethink our digital tools to allow for more deliberation. At CitizenLab, we are currently developing an online citizen workshop feature that enables small group deliberation and exchange of ideas on the platform.

The future of citizen engagement cannot rely on one of these concepts alone. Participation used together with deliberation ensures meaningful engagement on a large scale, therefore giving a central place to citizens in the decision-making process.

Hope this cleared it up for you! Are you hungry for more democracy or civic tech news? Head to our blog! Want to set up a participation project in your community? Get in touch with one of our experts. 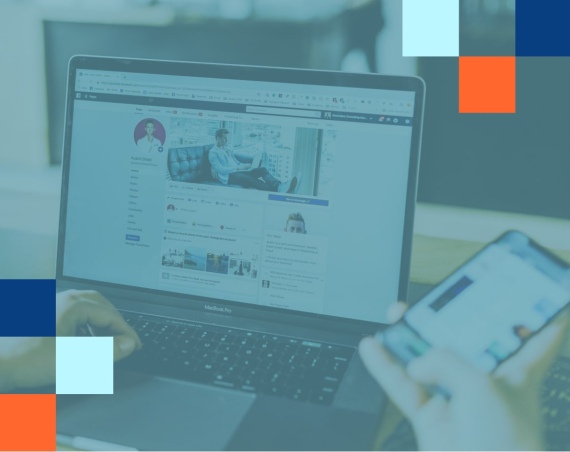 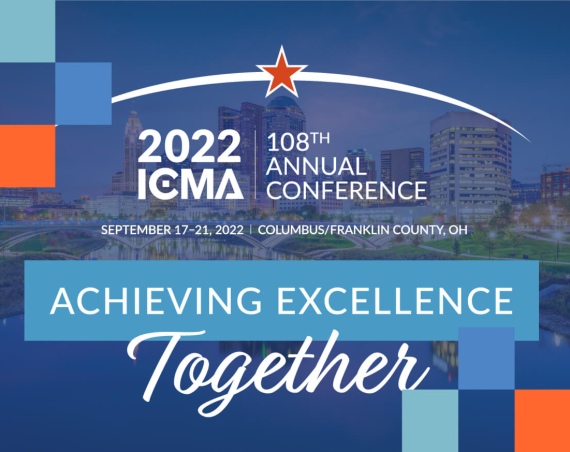 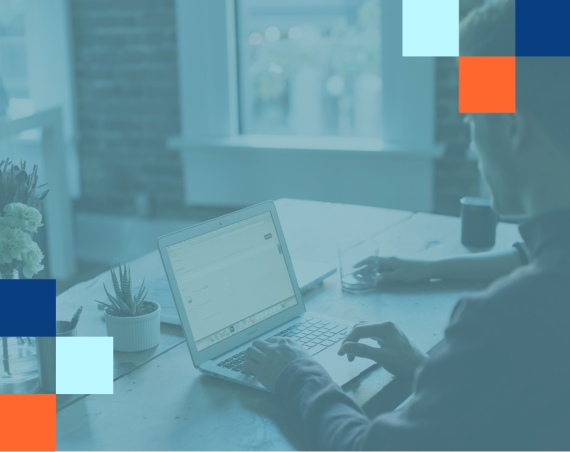