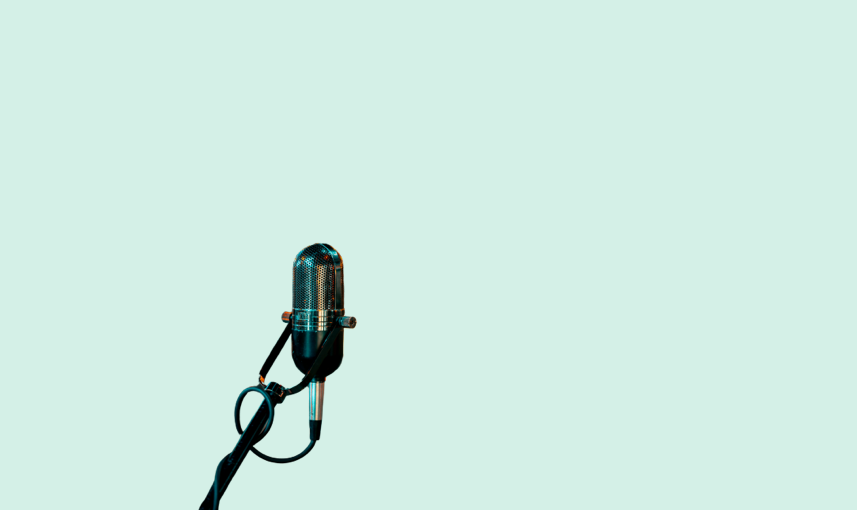 Stephen Boucher is the founder of Dreamocracy, a think-and-do tank and consulting agency. He teaches political science at Sciences Po Paris, at the Solvay Management School in Brussels, at the Collective Intelligence School and at the Institute of European Studies of the Université Libre de Bruxelles. Prior to founding Dreamocracy, Stephen headed the EURACTIV foundation and the consoGlobe.com website focusing on responsible consumption. He has also worked at the European Climate Foundation, the Jacques Delors Institute and was advisor to the Minister for European Affairs in Guy Verhofstadt’s government. Stephen is the author of several books, including ‘The Little Handbook of Political Creativity’ and ‘Think-tanks, Brains of the War of Ideas’.

CitizenLab – “How does the current appetite for citizen participation fit in with the ongoing institutional crisis and decreasing trust levels?”

Stephen Boucher – “As explained by Jeremy Heimans in ‘Old power, New power’, our relationship to power has changed, the traditional power mechanisms have changed, and new, more flexible and collaborative forms of power are emerging. The protests we are seeing today (from Gilets Jaunes [Yellow vests] to climate marches) and the emergence of new political movements show that there’s a belief in political action despite dissatisfaction with traditional forms of political involvement. The current distrust for the traditional political systems should not be mistaken for a lack of faith in political action. There might be a negative view of political actors, but there is still a willingness to take collective action. In short, there is a strong demand for a new form of citizen involvement.”

C – “In your opinion, where does this negative perception of political actors come from?”

SB – “An essential part of this issue is that traditional political stakeholders have failed in the eyes of the citizens. One of the first elements of trust is ‘output legitimacy’, legitimacy through results. After years of promising great things but failing to deliver these results, elected officials have disappointed citizens and cultivated scepticism.

Another issue which could explain dissatisfaction with politics is citizens’ desire to be listened to and involved in a different way. Citizens feel that elected representatives and political institutions don’t have a good understanding of their needs, and would like to be involved in decision-making – they have an expert understanding of the issues they’re facing and would like to contribute solutions. The political process would gain legitimacy by opening up decision-making beyond the closed circle of politicians and lobbies.

“Our relationship to power has changed, traditional power mechanisms have changed.”

Finally, while trust and legitimacy are obvious answers to this legitimacy crisis, we often forget a third, essential aspect: the expression of emotions. Whether they are positive (aspirations, hope, the desire to show solidarity…) or negative (then playing into the hands of populist parties that instrumentalize fears or frustrations), emotions are essential in politics. The private sector has clearly understood this and plays on emotions by injecting meaning into consumerism.

This quest for meaning, vision and values is one of the main reasons for the success of the Gilets Jaunes movement. During the protests, people gathering in the streets and on the roundabouts. created social ties and recognised shared desires. In another sphere, the growing involvement of citizens in local actions or NGOs also shows a search for meaning and motivation.”

C – “What can governments do to inject meaning back into political life?”

SB – “Politicians and governments should pay attention to technocratic ideas and issues, but also to emotions. In France, Emmanuel Macron’s En Marche movement was very good at opening up and listening to emotions during the presidential campaign but lost this momentum once in power. The capacity for listening greatly diminished, giving way to an impression of detachment, distance, and sometimes snobbery. It’s important to maintain this listening and to give room for emotions, which are otherwise instrumentalised by populists.”

C – “You often talk about creativity in politics. How do we make governments more creative, more emotionally responsive?”

SB – “The first thing governments should develop is inclusive, diverse collective intelligence. Opening the decision-making process to a wide audience and allowing for the confrontation of diverse opinions would bring new perspectives and more effective solutions can be brought to the public debate. This process also helps unleash our “collective audacity”,  which is what many of the new digital democracy tools like CitizenLab or Dreamocracy are striving for.”

C – “Citizens’ assemblies are making the news all over Europe. Are these a fad, or are they the beginning of a new way to do politics?”

SB – “I’d say it’s a bit of both. They’re partly a fad in the sense that many political actors have been quick to embrace them without really understanding what the process implies. However, citizen assemblies are more than a passing fad: once implemented, citizen consultation is a process that can only move forward and there is no turning back once the movement is launched. Take the city of Paris: citizen consultation started on a small scale with open forums and suggestion boxes, before moving on larger and more meaningful participation processes such as participatory budgets and the funding of crowd-sourced citizen projects. This forward dynamic is inherent to the promise of consultation.”

C – “Is it possible to ensure that governments follow the recommendations coming from citizen consultations to avoid distrust and disappointment?

SB – “There are two things at play here. First of all, it’s important to remember that not all consultation mechanisms are intended to lead to action. They’re not here to relieve politicians of their responsibilities, and it’s not up to citizens to decide everything. When launching a consultation, it is important to be very clear about its purpose: is it aiming to gather opinions, to guide a choice, to define priorities? There is a range of possible deliverables, and setting a clear moral contract from the start helps limit frustrations.

Secondly, even though some citizen consultations are clearly lacking seriousness or real political implications, it’s important to not condemn them too quickly. It’s important to remember that this is just the beginning of the process: citizens’ assemblies may have been inspired by the methods of ancient Greeks, but they’re still new for our modern representative democracies. We must accept that the process will take time, and it isn’t because consultation isn’t perfect from a methodological point of view that its results must be entirely abandoned.

I think we’re currently in an era of “Democracy R&D”, – no one has found the perfect tool to save democracy, and research and development processes should be encouraged as much as possible.  The actors who are building new tools (such as CitizenLab or Dreamocracy) should stay humble, whilst advising and guiding public actors on the path to innovation.”

C – “Is there a place for citizen participation at the national and international level?”

SB – “Of course there is! Consultations at the European level can help create a European public space (currently missing today), and allow us to address the complexity of European issues. Why not introduce a participatory budget share in the European budget, or carry out a deliberative poll before the President of the Commission’s annual speech to co-create the directions? The European institutions are currently reflecting on these mechanisms, and there are a host of resolutions being negotiated within the institutions as we speak.”