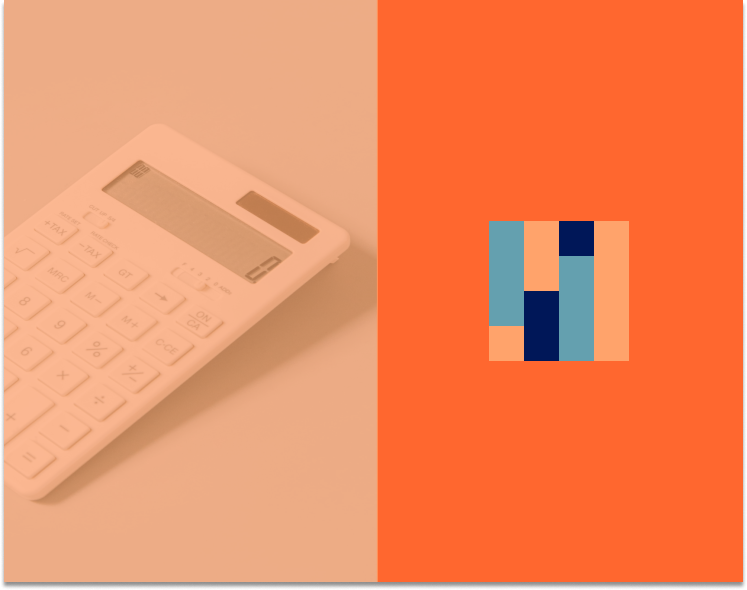 Participatory budgeting is one of the most popular forms of citizen consultation. More than just a buzzword, the tool is used by elected officials who want to make public governance more accessible and transparent. Far from applying a generic formula, each community creates its own process based on its own reality.

CitizenLab assists elected officials and their administration in the stimulating process of creating and implementing their customized participatory budget. This article aims to present three different recipes to inspire future projects.

Project | Peñalolén (241,599 inhabitants), a Chilean commune in the Santiago Province, launched its participatory budget in 2019. This project’s main focus was to involve the community on ideas to improve infrastructure and public spaces, with a particular emphasis on safety, accessibility, and intergenerational integration. Residents were invited to suggest ideas and vote for the projects they wanted to implement.

Peñalolén freed a total budget of 500,000,000 Chilean pesos (equal to approximately $662,515) to be distributed by the community. The municipality did lay down some ground rules. The total sum has to fund at least ten initiatives, giving each proposal a maximum available budget of $50,000,000 (equal to approximately $66,251). The budget also has to be distributed equally, with the two most popular ideas in each macro-sector (neighborhood) receiving the funds. The city council will then approve the total sum and ratify the winning proposals.

Outcome | The participatory budgeting project lasted from August 2019 to April 2020. During this time, 24,450 citizens registered on the online platform. The project reached an engagement rate of 10,10%. The votes were spread relatively evenly, as initiatives focused on solutions in different areas. Based on this vote’s results, Peñalolén selected ten community projects spread out over the neighborhoods to receive municipal funding.

Project | The elected officials of the city of Arlon (30 000 inhabitants) allocated €25 000 from the municipal budget to invest in sustainable development. Citizens and local organizations had the opportunity to submit project proposals and express their opinions on the ideas shared on the city’s platform.

After an initial phase during which citizens shared their ideas on the platform as well as in physical mailboxes, the city brought together a committee of elected officials and citizens drawn at random to assess the feasibility of the proposed ideas. Following this initial pre-selection, 14 ideas were submitted to a public vote.

Outcome| At the end of the voting phase, 3 winning projects emerged. The city was responsible for implementing some projects (such as the creation of a biodiversity trail), and also partnered with citizens and community organizations to carry out others (the greening of certain municipal spaces). Following the success of this first initiative, Arlon launched a second participatory budget in 2020, this time dedicated to projects that promote social interaction.

Participatory budgeting as a lever for innovation in Rueil-Malmaison

Project | The French commune of Rueil-Malmaison (78,152 inhabitants), in the west suburbs of Paris, launched its participation platform in 2018 to give citizens a voice in the decision-making process. Rueil kicked off its digital engagement platform with a wide-scale participatory budget. In 2019, citizens had one and a half months to submit innovative projects for the city. In addition to collecting ideas through the platform, the municipality also installed physical ballot boxes at the town Hall, ensuring true inclusivity for participants with limited access to digital tools. All citizens older than 16 could participate, as long as they could prove their residence in Rueil-Malmaison.

After this initial selection round by Rueil-Malmaison, the community had two weeks to vote for their favorite ideas: after each citizen had fulfilled the e-identification, they could vote for three projects, according to a preferential system (the first choice gets three points, the second choice two points, and the third choice one point). The projects with the most points would get implemented, potentially in cooperation with the idea’s initiator.

Outcome | The participatory budget was a great success – over 30,000 participants visited the platform, and 156 ideas made it past the initial check by the city. In the end, 8 projects were implemented by the city on topics ranging from new eco-friendly lighting systems to increasing green spaces in the city center.

Participatory budgeting is a flexible tool that can be included in many different scenarios. Investment proposals can come from citizens, but also from associations, private actors or the public sector. Participatory budgeting thus shouldn’t be perceived as a means to allocate “superfluous” or “surplus” budgets. Above all, it is a tool for making decisions within the framework of an enlightened and transparent budgetary exercise!

For more information on this topic, check out our practical guide to participatory budgeting, available for free here.