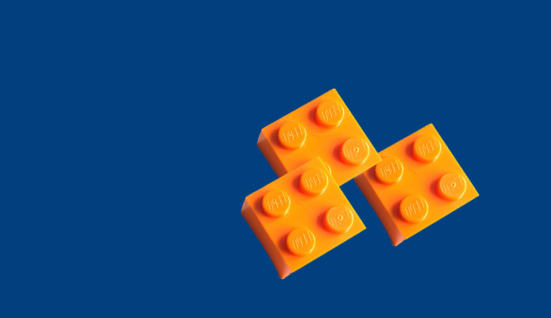 In order to address their housing crisis, the government of Vancouver, Canada implemented an ‘Empty Homes’ tax that added an additional 1% of the assessed taxable value on properties that were deemed vacant or underused. The goal of this tax was to incentivize property owners to reintroduce empty homes back into the rental pool.

The first year of the tax raised $38 million, and after deducting the first-year implementation costs, the remaining revenue will be used for affordable housing initiatives. This is where the participatory budgeting comes into the picture. The government of Vancouver launched participatory budgeting through the CitizenLab platform to allow citizens to share their ideas of how the tax revenue should be delegated. A total of 140 ideas were shared, accumulating 423 comments and facilitating a collective effort from both the government and the people to tackle the housing crisis.

Participatory budgeting is no stranger to South America, the first-ever case being in Porto Alegre, Brazil. The practice has expanded all the way to Peñalolén, Chile, one of many cities implementing this participation method in order to allow citizens to have a direct role in the betterment of their community.

The government of Peñalolén used the CitizenLab platform to conduct a 6-step participatory budgeting process where they first announced and explained the process, then moved on to collect and review ideas, finally ending with the evaluation of the drafts of the achievable ideas. The criteria that ideas had to meet was that it has a maximum cost of $50,000 and it must have the theme of improving public spaces. Overall, the citizens of Peñalolén submitted 160 ideas, discussing the ideas through 120 comments.

Participatory budgeting as a lever for innovation

The citizens of Rueil-Malmaison have almost become experts in citizen participation. The city is continuously involving its population in public decision-making processes. The latest project on the city’s platform is a participatory budgeting project of €200,000, of which the objective is to generate and then finance innovative ideas.

The city of Rueil opted for a rather short call for the project period (6 weeks). Given the involvement and mobilization of citizens on the platform, it was not necessary to extend this call for projects over several months. The ideas are currently being processed and classified by theme. Citizens will then have the opportunity to choose their favorite projects in each of these themes. To achieve this precise participatory process, we are working with Orange on blockchain technology.

Just three examples among many others

Participatory budgeting is a flexible tool that can be included in a variety of different scenarios. Investment proposals can come from citizens, but also from associations, private actors or the public sector. Participatory budgeting thus shouldn’t be perceived as a means to allocate “superfluous” or “surplus” budgets – they are a tool for informed and transparent budgeting method and have the ability to strengthen ties between governments and their citizens. 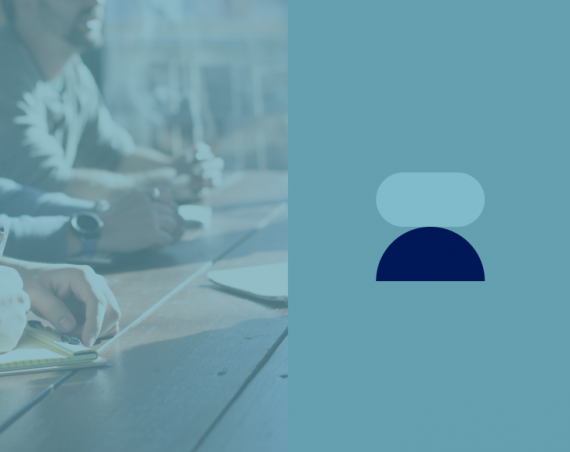 5 resources you need to get started with participatory budgeting 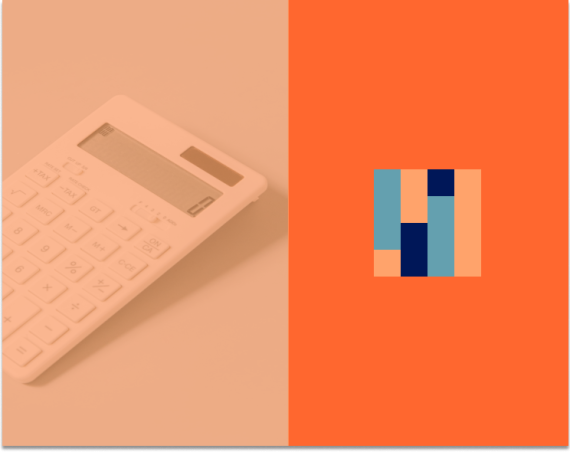 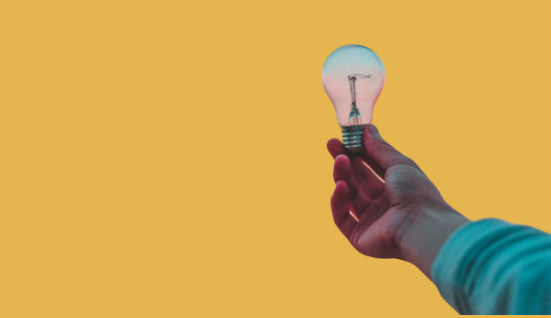 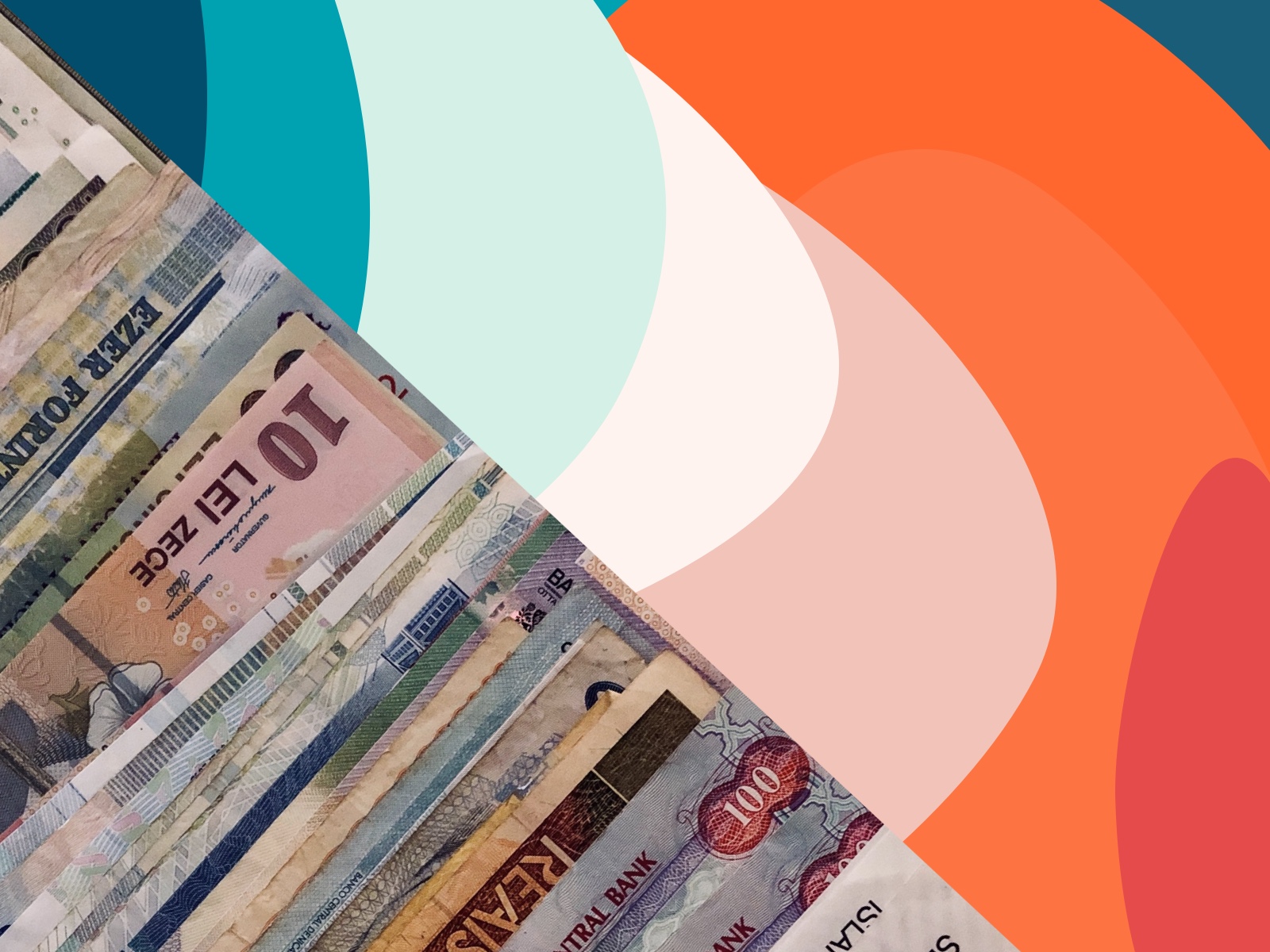 The development of participatory budgeting in South America 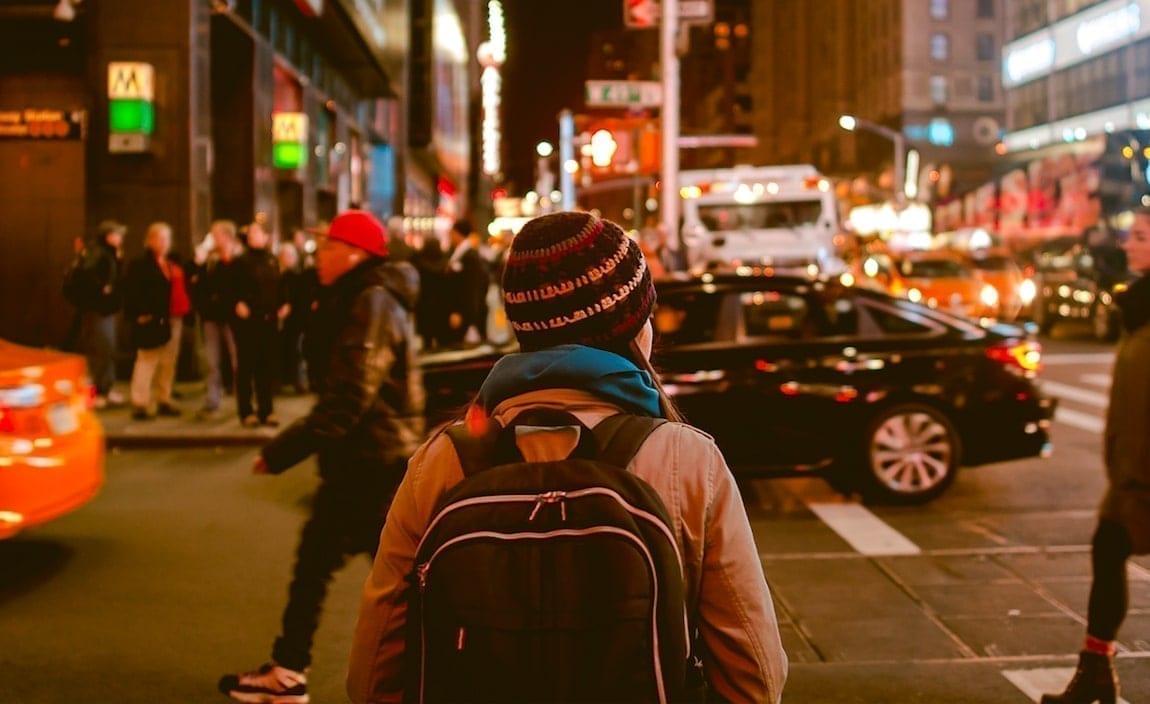