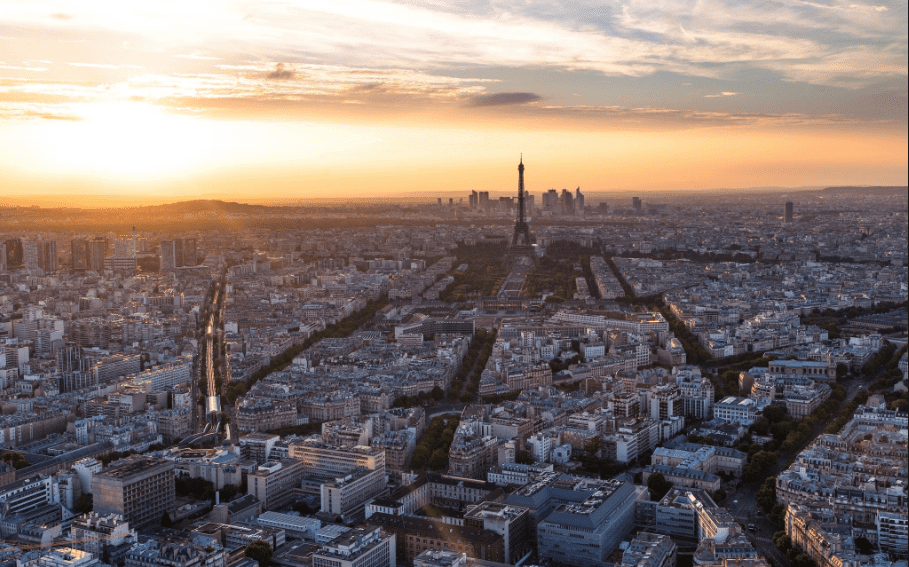 We came, we listened, we learned : here are our 7 key take-aways from the TICTec conference .

TICTec, the conference focusing on Civic technology and digital democracy, is now in its 5th edition. We attended the talks in Paris earlier this week and left with plenty of useful take-aways and new learnings on civic tech. If you’ve missed it, here’s a recap of our 7 main insights.

It’s widely accepted that transparency is the way forward, and that governments and civic tech companies alike should strive towards it. But Amanda Clarke from the Carleton University (Canada) brought some nuance to this, reminding us of the fact that transparency is not neutral: it always requires a kind of gate-keeper choosing what information to make transparent, which channels to use and when to publish the information. As her research on Twitter Wiki-edit bots has shown, information given without proper context can also be misleading and lead to false conclusions.

2. Not all participation needs to reach maximal inclusiveness.

Along with transparency, inclusiveness is another principle often seen as an absolute objective in any participatory process. However, according to Miriam Levin, the importance of whether or not to focus on inclusiveness strongly depends on the objective of the participation at stake.

Are you striving for legitimacy? Great – you should indeed include as many people and as many community groups as possible. But if your goal is to crowdsource expertise, then finding the right people could be more important than engaging them all.

3. Governments don’t want to be open – they want to deliver better services.

This was a useful reminder from Benjamin Seibel (ODIS Berlin) regarding openness of government services. Both civil servants and citizens are pushing governments to open up their work processes and results, which is a good thing. However, it’s important to keep in mind that the government’s core mission is to deliver optimal services to its citizens. Setting up participatory processes or sharing data should therefore be means to an end, and not an objective on itself.

4. Focus on the unsexy

According to Panthea Lee from Reboot, we have too much SFECE (sexy front-end citizen engagement ) and not enough USBEGI ( unsexy back-end government integration). A large part of the current civic technology focuses solely on having a good citizen interface; however, for governments to adopt the tool, the back-office also needs to integrate with their internal workflow.

At CitizenLab we are keenly aware of this issue and always try to keep the balance in mind when designing our participatory platforms. We aim to make the citizen experience as user-friendly as possible, while allowing governments to embed it seamlessly in their day to day activities.

5. Participatory budgeting won’t solve it all

Panthea Lee also shared an interesting insight on participatory budgeting. Its growing popularity means that more governments are experimenting with it, and that they have increasing expectations surrounding the tool. All too often, they see participatory budgeting as a solution to many challenges they face.

This doesn’t only lead to disappointment, but also to an unclear communication and expectation-setting towards their citizens. This can in turn leave the participants disillusioned and less likely to take part in future projects. Panthea Lee therefore suggests to focus efforts on one main objective, such as educating citizens on budgeting exercises.

6. Citizens hold each other accountable

Marko Skoric (City University of Hong Kong) interestingly pointed out that, when people express a certain opinion or desired outcome publicly, chances are much higher that they’re actually going to act on it.

This correlation is even stronger when that expression happens in a group of people who know you. Digital participation actions such as posting ideas or reacting to existing ideas can also lead to engagement and activation in the ‘real world’. And even more so with local participation, as chances are higher that people actually know each other.

Marko Skoric also did research on how public vs private deliberation (e.g. Facebook vs. WhatsApp) might polarise debate:

Closed groups tend to evolve towards depolarisation by allowing people to build a nuanced argument in a ’safe environment’. Even amongst like-minded people, polarisation decreased.

Public deliberation, on the contrary, often pushes people towards unnuanced, outspoken opinions, which make them stand out. People are also afraid to be publicly shamed by peers if they show too much nuance. These two factors lead to the polarisation we see today on most public social media.

What digital participation platforms such as ours could learn from this is that it could be interesting to segment the participatory process in two phases. The first one could be deliberation in small, closed groups, where citizens discuss nuanced ideas and find compromises. In a second phase, these ideas would be made public for a vote.

As TICTec made clear, the world of civic tech is moving quickly and inspiring projects are happening everywhere. We’ll continue to learn from these in order adapt our product accordingly, and will keep you on the loop as well!