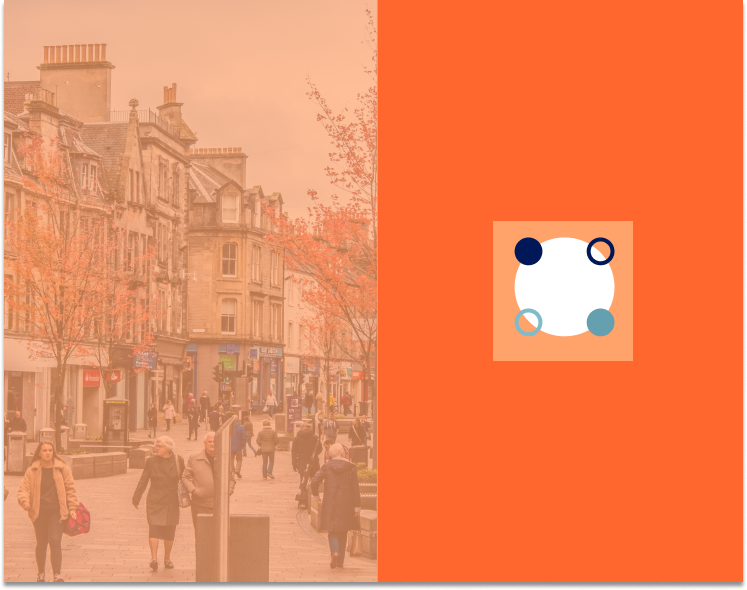 Big cities usually have the budgets and brainpower to set up and implement impressive, large-scale participation projects. And smaller municipalities and communes typically harbor a stronger sense of community, helping them facilitate two-way dialogue. So, where do midsize cities fit in when it comes to community engagement?

As it turns out, this in-between position is by no means an unfavorable one. Whether the aim is to improve infrastructure, stimulate wellbeing and artistic expression, or strengthen communities, midsize cities hold the potential to channel their strength in numbers while preserving a sense of proximity between residents and elected representatives. As such, midsize cities across the globe have adopted community engagement as a valuable tool to tap into their collective intelligence and transform their shared spaces for the better.

In the redevelopment process of the Fairground Avenue Linear Park, Carlisle Borough, PA (~19,236 inhabitants) launched two new projects to convert the area into an enjoyable and accessible leisure hub for everyone, including young people.

Bourgoin-Jallieu (~29,423 inhabitants), a commune in the Auvergne-Rhône-Alpes region in France, uses its community engagement platform to facilitate several sustainability initiatives. After a project about an urban garden on the local Place des Marettes was completed, the commune is currently running other projects to make its streets and neighborhoods greener and healthier:

Stirling (🇬🇧) invests in the community’s wellbeing, education, and creativity

The Scottish city of Stirling (~48,440 inhabitants) is currently facilitating a variety of projects on its community engagement platform. While some of these center on climate and sustainability, others focus specifically on improving the community’s general wellbeing.

Read our case study on Stirling.

For the Austrian city of Linz (~193,814 inhabitants), digitalization and tech literacy are at the top of the agenda. The projects on the platform are mainly intended to strengthen people’s digital skills and prepare the city for a sustainable, inclusive, and accessible digital future.

Read our case study on Linz

Ghent (~469,466 inhabitants), a city in the Belgian province of East-Flanders, has mainly used its platform to facilitate a large-scale participatory budget for the city’s different neighborhoods. Improving neighborhoods is at the top of the agenda in Ghent, and that involves both improving infrastructure and bringing people closer together, too.

Read our case study on Ghent.

Utrecht (🇳🇱) transforms its outside spaces

The Dutch city of Utrecht (~551,879 inhabitants) has made it its mission to involve the community in the optimization of outside spaces. The community engagement platform serves as a centralized hub where community members can weigh in on several projects aiming to increase the city’s general safety and livability.

Curious to see what community engagement could do for you? 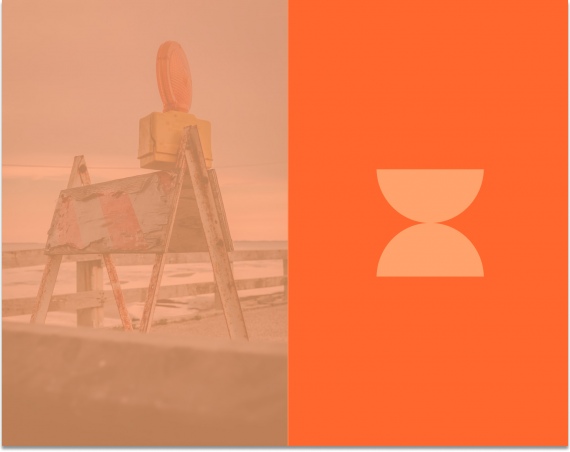 What are the top 4 community engagement barriers? 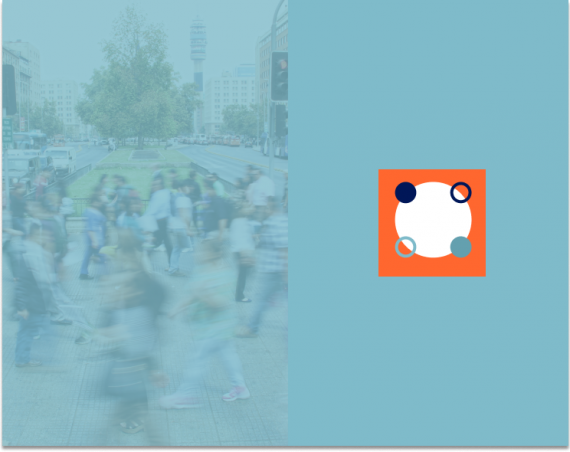 The levels of community engagement, based on the participation ladder