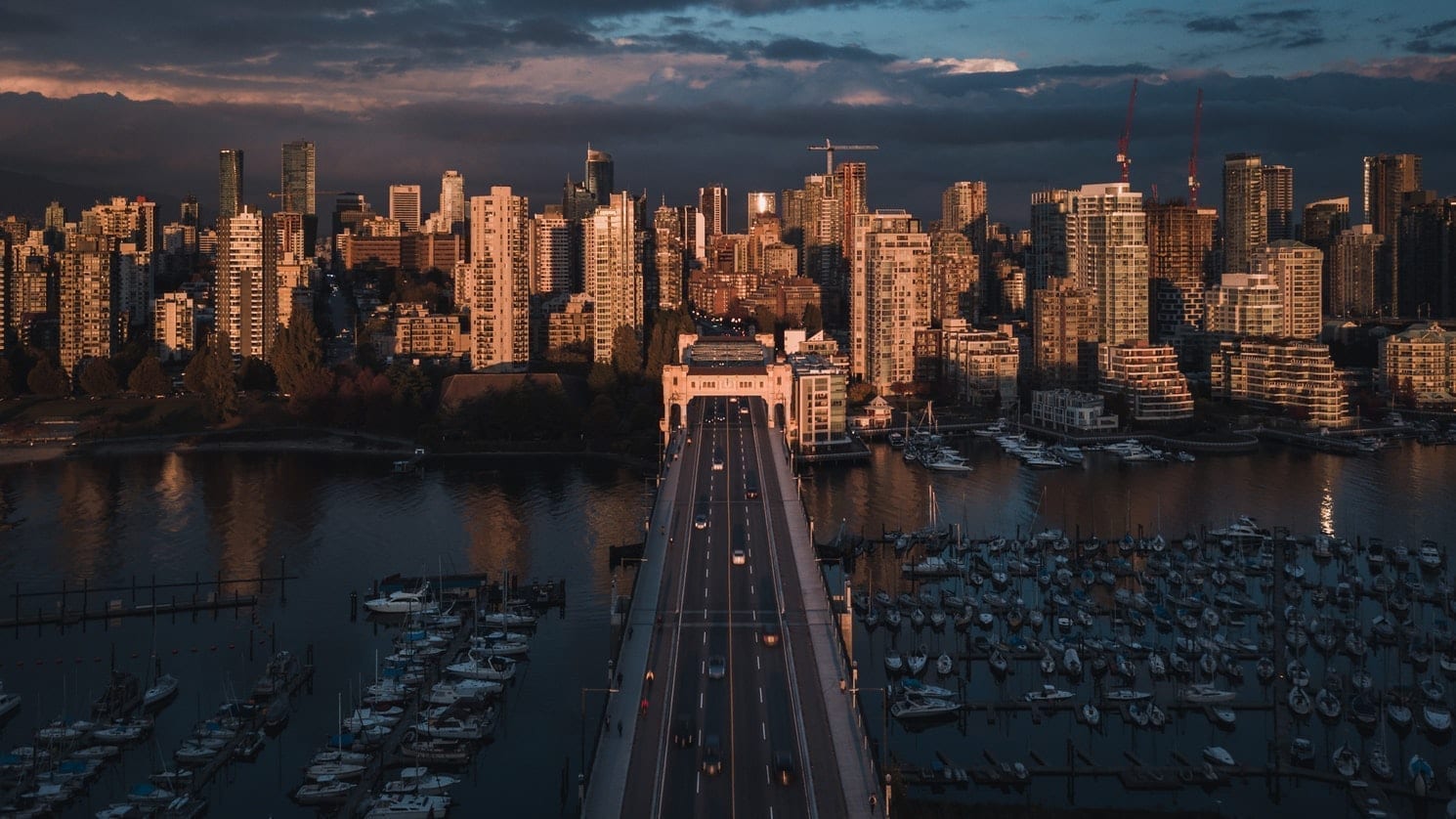 In tackling the challenges of affordable housing, the Canadian city of Vancouver put the decision-making power where it belongs: with its people. The 2,530,746 Vancouverites were encouraged to share their ideas on the allocation of the estimated $30 million revenue generated by the Empty Homes Tax. The appeal led to over 5.500 votes and 450 reactions, sparking fruitful conversation between citizens.

The City’s Housing Vancouver Strategy is part of a government attempt to counter Vancouver’s skyrocketing property prices and rents. Various initiatives aim to increase the supply of rental homes and to return empty or under-used properties back into the renting pool to serve as living or working spaces.

The most notable of these government measures was perhaps the Empty Homes Tax, which subjected said properties to a tax of 1% of their assessed value. Ultimately, 4.6% or over 8.481 properties were declared to be liable.

In the first year of its operation, the Empty Homes Tax generated an estimated $30 million in total revenue. After deducting the initial implementation costs, all net revenue is reinvested towards affordable housing options.

In the spirit of democracy and civic engagement, citizens were invited to submit their ideas and weigh in on how to take on the affordable housing challenge.

The city’s call for input received over 650 registrations, 5.500 votes and 450 reactions. The voice of the people mainly called for more co-op housing, the increase of purpose-built rental accommodations and buying more land for affordable housing.

In the final phase, CitizenLab assisted the city of Vancouver in processing the input by clustering similar ideas and extracting valuable insights on voting behaviour. Knowledge is power, and in this case, it’s progress too.