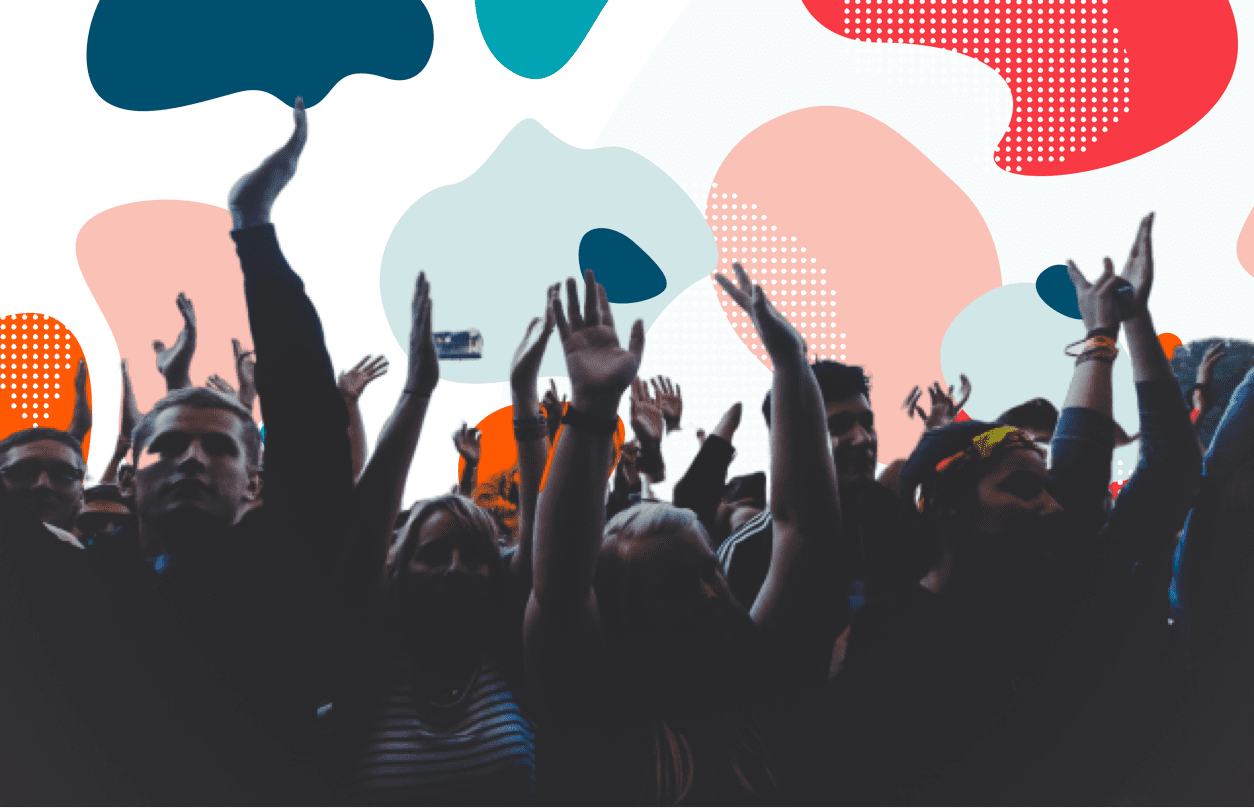 From London to Hong Kong, people around the world are demanding that their voices be heard by their government.

Citizen initiatives are the practice in which citizens speak up to counter how their current government is functioning. This citizen participation method presents a lot of opportunities for both governments and citizens; however, many governments do not utilize the method sufficiently.

At the national level, citizen initiatives can be intimidating due to the fact that a great number of signatures are needed in order for the initiative to even be considered. In the United Kingdom, 10,000 signatures are required to even facilitate a response from the government and 100,000 for a petition to be considered for debate by Parliament. The number of signatures only grows with the level of government: the European Union requires a staggering 1,000,000 signatures to propose a law to parliament.

Citizen initiatives have a great amount of potential if used correctly. If this participatory method was digitalized and implemented locally, citizens would be able to be heard and governments would have the opportunity to incorporate the ideas of its citizens into the decision-making process much more easily.

To ease your worry…

There are, of course, questions by cities that are reluctant to encourage citizen initiatives. Here are some of the most recurring doubts followed by why they should certainly not stop you.

“It takes too much extra time to arrange this internally”.

Since legislation is often already in place, it is best to start with an internal action plan (if you don’t have one already). Realize that you have more control over this than you’d initially think. With an online platform, you can determine the criteria for when an initiative is chosen, what happens after it is chosen, and the timeframe in which this all takes place. You can thus adapt these decisions to what’s realistic within your administration.

“We don’t have the budget to carry out extra initiatives”.

Most administrations can’t be flexible regarding their budget, but one might wonder the importance of a citizen initiative compared to a city plan. Perhaps a broadly supported citizen initiative can prove to be more relevant to the residents than another project your government is spending the budget on. In case you are unsure about this, you can always consult your citizens via a poll, survey or participatory budget.

“We will get unrealistic ideas that we have to deal with”.

On the CitizenLab platform, less than 0.07% of the citizen responses are marked as spam. It goes to show that citizens are likely to share constructive ideas. Moreover, it’s not about adopting all citizen initiatives, but rather about starting the dialogue. Does an initiative really not fit with your policy? Be transparent about this and communicate clearly why you make certain decisions.

Cwmllynfel – a small village in Wales with a population of less than 2000 – was ahead of the climate action movement. In 1998, two citizens founded a community energy charity called Awel Aman Tawe (AAT) with the dream to build a community wind farm. The not-for-profit organization vowed to invest its profits back into local community projects like their own.

The first wind farm was completed in 2017, but faced many obstacles along the way. While AAT was in the process of planning, they went through a lot of negotiation with stakeholders. Government investment in renewable energy decreased during the time AAT was structuring its project, creating a deficit in funding. Additionally, in 2015 the Green Investment Bank halted its funding due to the end of government subsidies for renewable energy.

The project was completed thanks to a community share offer of £1 million and a loan from the Welsh government that amounted to £3.55 million. This funding allowed for AAT to install two wind turbines that produced 12,000 MWh of clean energy a year, supplying 2,500 homes. In the case of Cwmllynfell, the government supported this citizen initiative through loans, technical support, and advice. The environmentally friendly policies of the Welsh government ensured the completion of this project, demonstrating a constructive relationship between government and citizen activity.

In Dublin, citizens are speaking up against their council in the name of art after the city council of Dublin ordered the removal of a mural honoring David Attenborough, a broadcaster known for his love and protection of what the earth has to offer. This council decision directly followed their previous order to remove another famous mural in the city.

Citizens took it upon themselves to protect what they felt added beauty and character to their city. A woman by the name of Karen Hand started an online petition against the removal of artistic murals around the city.

“We want to voice our protest over the decision made by Dublin City Council to remove the David Attenborough mural at the corner of Longwood Avenue and South Circular Rd.”

The petition has gained nearly 550 signatures, and the support of the initiative shows that the citizens are proud of the art in the city. People also argue that, by adding organized street art, it has decreased the occurrences of vandalism, creating an overall safer and better-looking city.

Over tourism, gentrifications, property developers, privatization of public space, the impact of festivals: the reasons behind why the citizens of Edinburgh are raising their voices. A citizen group, unironically called ‘Citizen’, is drawing up a manifesto to present to the government in defense of their city against the previously mentioned issues.

The goal of this citizen initiative is to persuade the city council to restructure its economic development plans in order to create a city with sustainable living conditions. The debate over the impacts of tourism, properties being rented out to Airbnb, and festival impacts has led to the controversy being brought to the table by the current citizens who live there.

The government of Edinburgh has now expressed that it is willing to work with the citizen group and has plans for inclusive expansion in order to try to tend to everyone’s wants and needs.

What is the government’s role in a citizen initiative?

Just because citizen initiative has the word “citizen” in it does not mean that governments have a ‘get out of jail free’ card from participating. The whole point of citizen initiatives is to facilitate a government response to something citizens feel is important. It would benefit people on both sides of the process if governments were proactive and provided citizens an organized and efficient platform to carry out their initiatives.

Platforms, such as our own, provide a medium for citizens to openly share their proposals and provide governments with the ability to view and analyze them. A timeline feature can also be incorporated in order to inform users and get things done in a timely manner. Various features such as those named allow active communication between the two actors, leading to better decision-making and happier citizens. 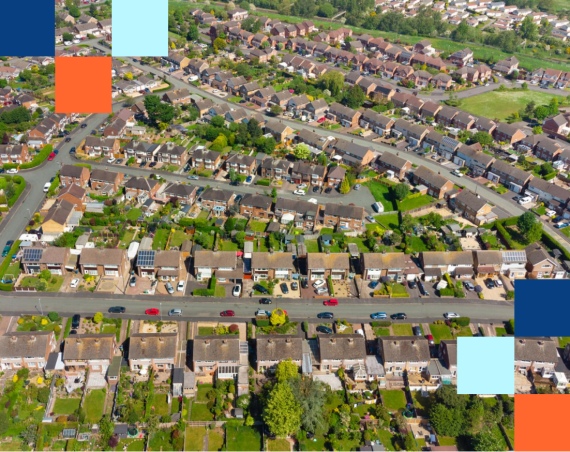