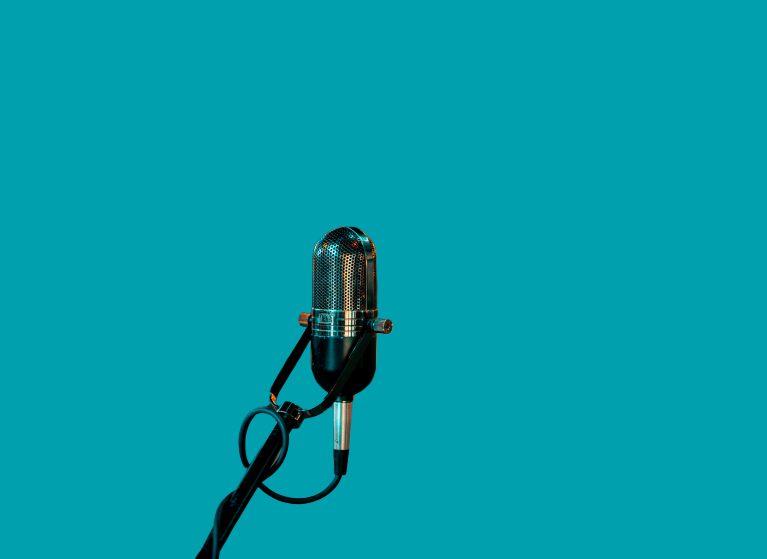 Tiago C. Peixoto is a Senior Public Sector Specialist at the World Bank’s Governance Global Practice. He focuses on citizen engagement, public sector performance and digital government in developed and developing countries. In 2019 he co-authored, with the renowned technologist Tom Steinberg, the World Bank’s report on the role of emerging digital technology in citizen engagement. His hands-on and research experience derives from working, among others, with the European Commission, the OECD and the Brazilian House of Representatives. He has featured in TechCrunch as one of the 20 Most Innovative People in Democracy, and in Apolitical as one of the 100 Most Influential People in Digital Government.

CitizenLab – “What advice would you have for governments when it comes to using digital technology for citizen engagement?”

Tiago C. Peixoto – “Governments should first answer fundamental questions such as: (1) If citizen engagement is the answer, what is the problem? (2) Which method, or combination of methods (e.g. crowdsourcing, deliberation) are required to address this problem? (3) Are all of those affected by the problem (e.g. children, undocumented immigrants) eligible to take part in the process? (4) How can we ensure that the process actually has an impact on public decision-making?

Once these questions are answered, my key advice is to design for inclusiveness. This involves two essential steps. First, conduct serious user experience (UX) research, accompanied by multiple iterations of UX testing, before zeroing-in on one or more technological solutions. Second, ensure there’s a strong combination of online and offline channels for participation: as earlier research shows, those who are most in need are less likely to participate, and the combination of channels increases the diversity of participants.”

C – “Which institutional upgrades do you think have the most potential in the near future?”

TCP – “If I could bet on one democratic upgrade that we’re likely to see in the near future, I’d say it will be the combination of citizens’ assemblies with traditional direct democracy institutions, such as initiatives and referendums. Governments will soon have to take hard decisions to address issues that range from climate change and income inequality to the regulation of artificial intelligence and biotech. But taking decisions will be all the more difficult given the ongoing crisis of representative democracy and the declining trust in politicians. To avoid backlashes and social unrest, governments will have no other option than involving citizens in decisions. But given the recent track record of a few disastrous – and highly visible – referendums, governments and citizens will be wary of resorting to direct democracy as we know it.

Political leaders will then have to look for alternative options, and they will inevitably stumble upon successful cases that combine deliberation with a popular vote, such as those from Ireland [In 2016 a citizens’ assembly tackled the sensitive topic of abortion and proposed to legalize it, which the Irish people accepted via a referendum] or Oregon in the United States [which uses a Citizens’ Initiative Review system as an official part of the state elections. It entails that citizens’ panels provide concise yet informed overviews of reasons to vote in favor and against certain measures]. In short, it shouldn’t take long for governments to realize that this combination offers them both the legitimacy that popular vote confers to decisions and the informed judgment that these decisions require.”

“My key advice is to design for inclusiveness”

TCP – “The fact that a regulatory choice can be highly technical shouldn’t be used as an excuse not to engage the public. Well-informed practices of public engagement can be found in equally complex areas such as nanotechnology, genetically modified organisms, and stem cell research. But why citizens’ assemblies? First, they lend themselves particularly well to complex issues that require informed deliberation. Second, random selection means that we have a ‘microcosm’ of the population affected by the decisions.

Overall, concerning policymaking, the design of citizens’ assemblies offers the best mechanism to (1) truly leverage collective intelligence, and (2) provide insights on what the population as a whole would think if they had the chance to learn about the issues at stake, hear different points-of-view, and discuss among themselves what the best policy options might be.  Governments might still want to legitimize citizens’ assemblies’ decisions or recommendations through popular vote. It’s, therefore, my impression that in the coming years, we’ll see more of the combination of citizens’ assemblies with traditional direct democracy institutions.”

“Bringing citizens into the process early on can increase trust.”

C – “How can governments best deal with the trust issues citizens may have regarding online interaction?”

TCP – “There’s a path dependency of offline trust that’s transferred to online environments. If there’s already a low level of trust in government, trust in government systems is likely to be low, regardless of whether they’re online or offline. But that doesn’t mean that governments should do nothing about it. If governments bring citizens early on into the process (e.g. through a credible citizens’ committee, or a group of civil society organizations), this can substantially increase the trust that people have in the process and, consequently, in the systems.

From a more technical standpoint – when it comes to trust in the online system itself – there are many things that governments can do. For instance, if governments are developing their own technology (which in many cases is not necessary), they should open their source code to enable third parties with recognized expertise to validate the integrity of the system.”

C – “In what ways can augmented reality become a game-changer for citizen engagement?”

TCP – “Behind every public good and service there are decisions and decision-makers that are not visible to the public. If augmented reality becomes widespread, public decisions that currently go unnoticed will become visible to the public – mostly in public but also in private spaces. But it’s not all good news. Whether this favors healthy citizen engagement or, on the contrary, subjection to fake news and private interests will fundamentally depend on policy choices. We contend that the regulation of what’s shown in augmented reality is likely to be just as political as the regulation of social media platforms, and perhaps even more so.”

C – “You make a case for governments to embrace the ‘user-centered digital government movement’. What does this entail?”

TCP – “It means that governments will have to in-source Internet-era skills that are still uncommon in the public sector. This includes positions such as UX researchers, agile product managers, and content designers. For civil servants and governments in general, this means acknowledging that when it comes to service delivery there’s a natural empathy gap that affects the way services are delivered, and making sure that gap is bridged. Studies by cognitive scientists and psychologists consistently reveal a gap where decision-makers overestimate the similarity between what they value and what others value, which is also reflected in service design. Acknowledging that empathy gap and finding ways of addressing it, particularly through user research, is the first step towards public services that are faster, cheaper and better.”