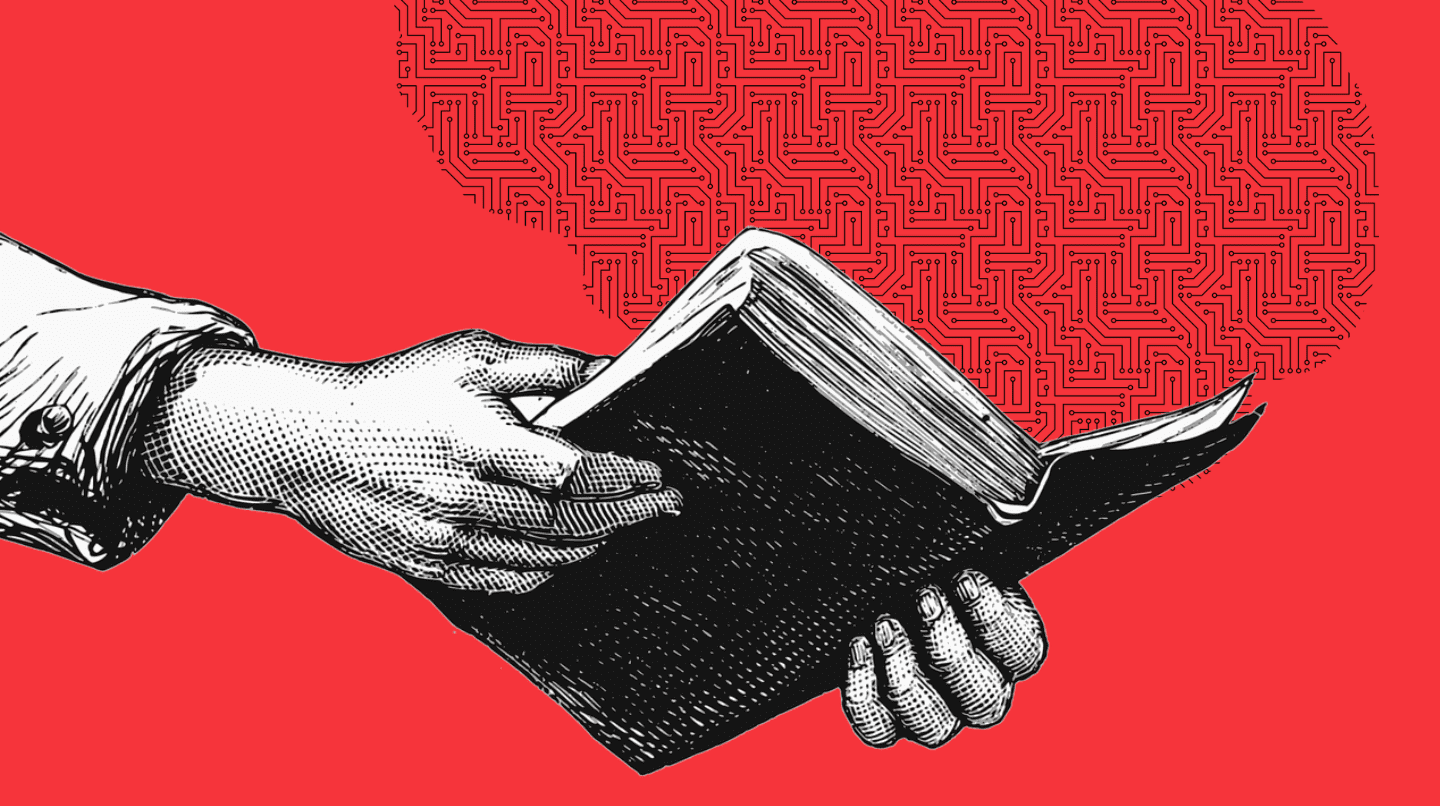 Another week has flown by, and as always, we celebrate the weekend with a selection of must-reads.

This week we’re talking about strengthening citizens’ digital skills, AI commissions, the new wave of smart cities, WhatsApp and the Brexit. Did you miss our previous selection? Check out our blog for more! If you’re all caught up, it’s time to dive right in!

1. “5 ways to turn citizens from digital amateurs to experts” by Apolitical

As tech is playing an increasingly bigger role in society and banks, shops and government services start adopting an online approach, digital skills are becoming more and more important. Citizens who have little or no digital skills run the risk of being excluded.

This article offers 5 simple ways to engage citizens, and most importantly, to make sure they have the necessary skills to engage. Understanding the skills gap, focusing on inclusion, collaborating with public spaces, reworking textbooks and storytelling are all ways to engage marginalised citizens in an online process.

A must-read for city officials working with citizens that are not “digital natives” quite yet.

The robots are coming! But their rise comes with rules, too. The state of New York has formed a temporary commission aimed “at investigating how best to regulate artificial intelligence, robotics and automation.”

More specifically, the commission wants to take a look at how robotics, automation and AI could affect employment, the collection and use of personal or could be used to break the law.

Artificial intelligence and automation are already having a profound impact across many industries and their influence keeps growing, so it’s critical that we do everything in our power to understand their capabilities and potential pitfalls.

A must-read for anyone fascinated by the technology of the future – or is the future here already?

3. “New wave of smart cities has arrived – and they’re nothing like science fiction” by SmartCitiesWorld

The smart cities of today have very little in common with the flashy, high-tech futuristic visions that are often used to promote the idea of smart cities. In fact, the flashier it gets, the more it tends to alienate residents. After all, free WiFi, bike-sharing or high-tech buildings mainly benefit the higher classes of the population.

Instead of chasing the thrill of implementing futuristic projects that’ll catch attention, cities should think about how they can use the available technology to tackle serious issues. Improving quality housing, guarding food supplies or transitioning into renewable energy are the things smart cities should be made of.

Interdisciplinary work can be messy and difficult, it can take longer and may not always work – but when it does, it can bring real benefits to cities.

A must-read for cities looking to become smarter.

Apparently, WhatsApp is more than family group texts and funny GIFs. In Nigeria, it’s a double-edged sword, as it both strengthens democratic participation and spreads fake news.

Social media platforms are both a threat to democracy and a way to strengthen it. WhatsApp is being used to spread ‘fake news’ on the one hand, and run fact-checking campaigns and election observation on the other. (…) The challenge is to reduce risks without undermining the way that social media can strengthen accountability and promote inclusion.

A must-read for everyone who uses WhatsApp now and then, whether it’s to text your grandmother or to spread fake news to hundreds of people.

5. “Raising our sights: What kind of government might emerge after austerity and after the paralysis of Brexit?” by Nesta

The last few years haven’t been the best time for governments. Across the globe, leaders are increasingly leaning towards authoritarianism and citizens are losing their faith in their rations.

But according to this article, it’s not all bad. From India and Taiwan to Estonia and Finland, governments across the globe are showcasing imaginative forms of democracy that raise hope for democracy-enthusiasts everywhere.

(…) In at least some parts of the world I’m hopeful that we will see a further leap forward in how governments can work and that a key part of this will be a more serious approach to collective intelligence and intelligence design.

A must-read for democracy-fans looking for a peptalk.

That’s it for this week! If you’re looking for more, download our comprehensive e-guides on participatory budgeting or inclusion in e-democracy, or contact our experts to get started with digital participation in your city!