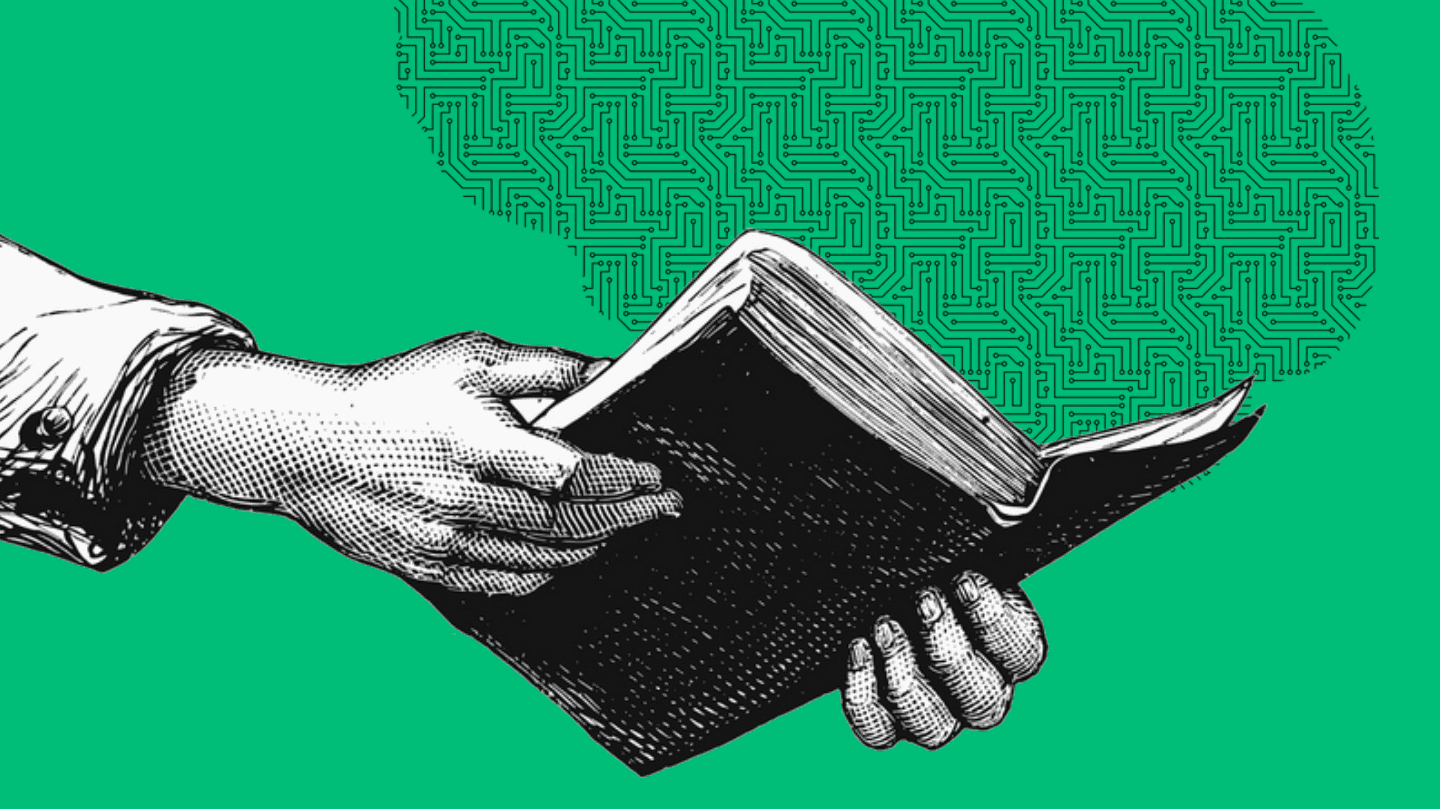 This Friday, we’ve got even more reason to celebrate than usual.

Not only is the weekend rolling around and is your beloved Reads of the Week selection in your inbox, but it’s our TENTH edition! A true milestone, and that’s why we’ve pulled out all the stops. Let’s shine our light on public engagement, data-driven cities, citizen initiatives, GovTech, and even the government structure of Westeros.

1. “The Perils of Public Engagement” by J. Ohrvik-Stott

How do we navigate the digital age’s slippery spots? How do we deal with scams, negative social media influences or fake news? And moreover, how do we handle the well-intended advice that arises as a response?

According to Ohrvik-Stott, the new public awareness campaigns that address tech issues send an important message. They show that there’s a widespread belief that media literacy empowers people to control their digital lives. The author believes that society should support responsible technology, but that “we must ensure people are empowered, not overwhelmed.”

In this article, the author explores the different challenges of public engagement in the digital age. A must-read for every and any civic tech lover.

In 2016, Amsterdam elected its first “bike mayor”. This person was not a part of government, but a volunteer aiming to make an already bike-obsessed city even more bikeable. The phenomenon spread across the world, and quickly adapted to the local situation. Empowering South-African women to access education or employment by teaching them how to ride a bike, reducing car use in congested Panama city, bringing cycling into the Lebanese environmental and cycling plans… bike mayors are making an impact across the world.

“You stand in the middle of all of the stakeholders across the city (…) That’s the cyclists, the advocates, the government bodies, the political leadership. And you try to listen to all of those groups and identify what the areas are where you can really accelerate some change and make some impact by bringing all of those groups together.”

A must-read for everyone who loves sustainable participation initiatives or who knows — would like to become the local bike mayor?

3. “5 lessons from the best data-driven cities” by Bloomberg Cities

How can cities use data to improve the lives of their citizens?

“Whatever issues your city is struggling with, whether it’s filling potholes or addressing homelessness, the fastest and best way to get better outcomes is by using data,” this article states. And with that in mind, it offers you 5 smart lessons from the best data-driven cities in the US. From rooting a data-driven mindset in the top of your government to starting with one specific project, these tips will help you turn data into gold in your local administration.

A must-read if data gives you butterflies, but also if you’re generally interested in improving the lives of citizens in their cities or municipalities.

The lack of city maintenance has plagued the Italian capital for a while now. Potholes, waste piles, collapsing metro escalators … somewhere down the line, a group of citizens decided they’d had enough.

Gap, or Gruppi Artigiani Pronto Intervento, (“groups of artisan emergency services”) was born. This is a group of about 20 activists doing the work that the city should be doing. And they do so concealed with scarves and because the work they are doing — even if it is for the good of the city — is technically illegal.

“It’s not like we’re a group of anarchists (…) We’re just people living here in this neighbourhood where everyone knows each other, trying to make things better.” A must-read for everyone who’s interested in citizen initiatives or can secretly enjoy a touch of civil disobedience for the greater good.

5. “How new technologies will change GovTech” by OpenGov

Many of our governments operate on technology that is outdated and inefficient. Luckily, technological modernisation is on its way. Technologies specifically designed for the public sector increasingly allow constant updates, scaling and integrations, and become more user-friendly by the minute.

This article explores how these technological innovations will change GovTech as we know it today, and which benefits we can expect to see for this sector in the near future.

A must-read for government officials who spend more time cursing their software than actually getting work done. There’s light at the end of the tunnel!

6. “Is Game of Thrones going to give us a (gasp) happy ending?” by Mashable

We know – this is not the democracy content you’re used to seeing from us! But it’s our tenth edition and we’re feeling a little jolly. So let’s dive into this light-hearted article about how Game of Thrones, the world-famous HBO show about the battle for the Iron Throne, actually touches upon some very interesting points about the transition from absolute regimes to monarchies.

This article declares that the GoT finale will bring a shift from a dynastic tyranny to a Republic of Westerosi states, or at least a hint of the implementation of a democratic system. A must-read for everyone who keeps an eye on the Seven Kingdoms, or is interested in how states evolve from one type of government to another.

That’s already the end of our list! If you’re still craving more, check out our previous selections on the blog, download our brand-new comprehensive e-guide on participatory budgeting, or contact our experts to get started with digital participation in your city!