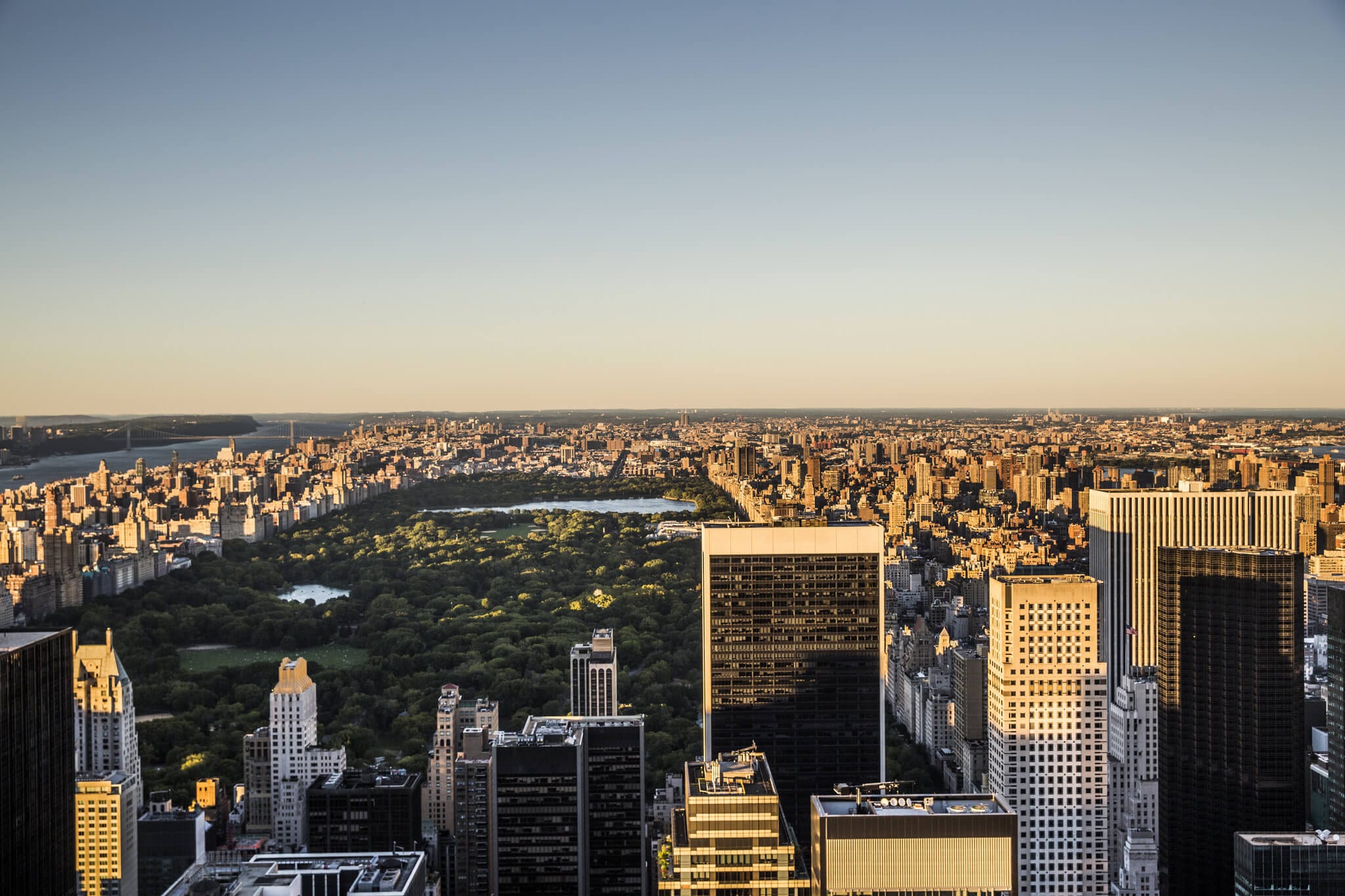 What is the future role of city governments? As digital technologies are changing the way we interact with each other, cities have to undergo a transition as well. Tomorrow’s government is not merely a centralised, rule-driven body, but enables and facilitates citizen-led innovation through an open ecosystem, called ‘city as a platform’.

We often expect our governments to do things, but we should also think of the government as a platform that lets things happen. That’s the transition we are currently undergoing under the sophisticated name of ‘City as a Platform’. Thanks to the omnipresent connectivity through Internet, smartphones and other sources of data, the “smartest” city is the city which knows how to leverage these digital networks in the most intelligent ways.

This digital transformation has also its implications for the governance of cities. Aspen Institute puts it powerfully: “Urban dwellers now live their lives in all sorts of hyper-connected virtual spaces, pulsating with real-time information, intelligent devices, remote-access databases and participatory crowdsourcing.”

Governments start to realise that expertise is not centralized, but distributed amongst all the eyes of the city. Governance is not just about getting most of the votes during elections and assigning tasks to bureaucracies. It is also about efficiently collecting and curating information, coming from citizens and other data points, in order to enrich the decision-making process.

Indeed, civic crowdsourcing (or ‘citizensourcing’) is drastically changing the relationship between cities and their citizens. In the traditional governance system, every citizen has a single vote every X years. Today, using digital technologies, it is much easier to voice your opinion as a citizen.

Collecting the ideas in a easy-to-use interface for the citizens is a first step in the right direction for municipalities. A digital solution should be designed in such a way that posting an idea for every citizen is as easy as one, two, three.

Yet, governments often do not have the in-house resources to develop the software. That’s why public authorities are increasingly looking to cloud software solutions to help them bridge the gap between the city and the residents. Last week at the European Sustainable Cities Summit in Brussels, the Belgian Minister of Digital Agenda expressed that governments should focus on their core: serving the citizenry with optimal public services.

#EBS2016 @alexanderdecroo "As a government it's always better to buy tech instead of making it" #govtech pic.twitter.com/Zy3YSMmd3n

To give a concrete example of how citizens engage in an act of co-creation with the city, the Belgian city of Hasselt crowdsources input from their citizens for an urban renewal project. Namely, the citizens share how they imagine the new big city park ‘Kapermolen‘. The city government will consequently use these ideas to start drafting the plan for the park, which will get reconstructed in 2017.

The power of participatory crowdsourcing goes beyond simply collecting and curating ideas. It gets even more interesting when the ideas get analysed and one can derive underlying preferences amongst the diverse groups of citizens. Which city governor wouldn’t be interested in finding out how citizens from different neighbourhoods think about ideas? How opinions differ amongst the different age groups? Data insights help cities reach a more inclusive public decision-making.

In the concept of ‘City as a Platform’, the data is open. Open data makes city governments more porous, invites cross-sectoral cooperation and initiates an enhanced engagement between citizens and cities. An open government as an enabler for citizen-led innovations, that’s where we are going.

Highly recommended book if you liked this article: https://www.aspeninstitute.org/publications/city-platform-how-digital-networks-are-changing-urban-life-governance.