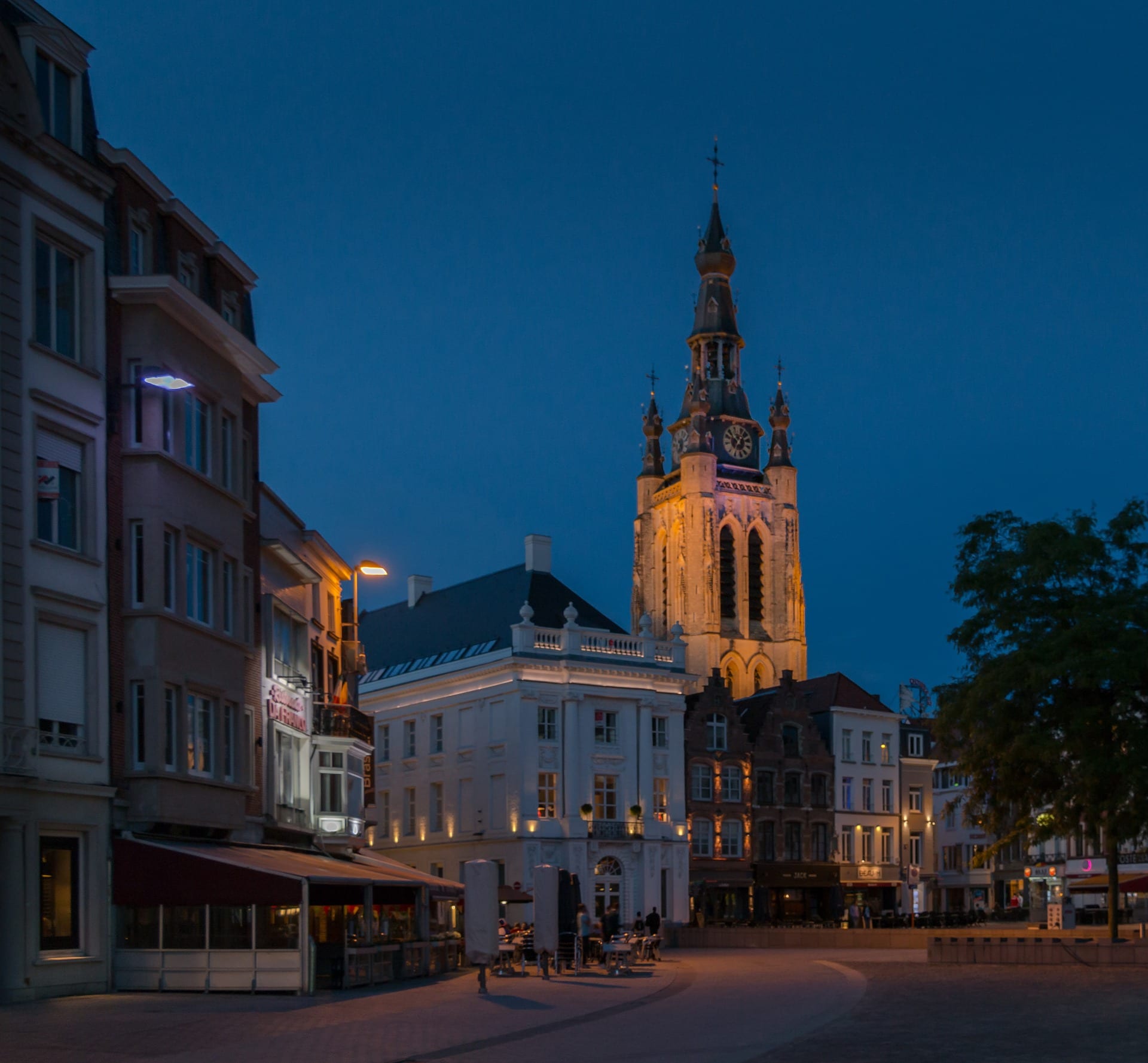 In October 2019, the city of Kortrijk (76.265 inhabitants) was the setting of the very first digital referendum in Flanders. The key question: “Do you agree that the of Kortrijk should be car-free for a fixed Sunday every month?”

The people of Kortrijk (aged 16 or older) had one week to reach a verdict. After entering their national registration number, residents were given access to the poll via the online platform.

But this referendum required a clear set of rules. For the result to be binding, there had to be a minimum of at least 2,000 participating citizens and a difference of 2,5% between the ‘yes’ and ‘no’ votes. To ensure that everyone would an informed decision, the city of Kortrijk set up an information campaign to shine a light on both the positive and negative arguments.

Ultimately, almost 10,000 of all 60,000 citizens with voting rights participated in the poll. That makes for an impressive participation rate of 16%!

“This is the best way to include citizens in our policy-making. A referendum has a much bigger impact than anything that is discussed in the city council. We’re talking about almost 10,000 people, while there’s only a few dozen people in the council. We want to organise a referendum like this every year, and we’re going to ask our citizens what they want to vote about.”

For Kortrijk, this wasn’t the first large-scale online participation project. Earlier this year, the city gathered ideas from its citizens to shape the multi-annual plan under the name of the “Big Questioning”. This strategic plan, divided into 10 topics, was pitched to the city’s inhabitants on the online platform. Among other things, Kortrijk aimed to become the most cycling-friendly inner city in Flanders, achieve solidarity in diversity, lower poverty rates, biodiversity and pollution, and boost the city’s sense of pride.

Back then, this project led to 1.323 registered users. These active users voiced their ideas and concerns in no less than 4.829 votes, 462 ideas and 371 comments. This highlighted the most important topics: citizens clearly focused mainly on mobility and traffic safety and general biodiversity.

Kortrijk as a success story: these are the key factors for a successful citizen participation project

It’s cliché, but it’s true: a good start is half the battle. Both of Kortrijk’s city projects were launched at an event, which created instant momentum in the media as well. The “Great Questioning” campaign was launched at the city’s New Year’s reception, and the digital poll was kicked off in a unique way as well. After an explanation from the aldermen, the 5th and 6th graders of the Don Bosco-college were given the to be the first voters. In addition, both projects were announced in catchy videos, on a visible spot on the website, in the city newsletter and on social media.

The fewer hurdles your citizens have to jump in order to participate, the more likely they are to actually do so. Kortrijk’s participation projects both presented an easy questioning or clear statements that citizens could vote on in just one click. Voting is inherently an easy and low-threshold action that requires little effort while still having an impact. Besides, the topics that were up for debate on the platform were all matters that were relevant and linked directly with the citizens’ daily lives.

3. Swift communication of the first results

It’s essential to make your citizens feel as if their voice truly matters. One way of building that trust is by communicating your results early on. In Kortrijk’s “Great Questioning”, the first results were announced as early as two weeks after the launch. A smart move, because this sparked a new wave of attention and awareness (which in turn brought about a new rise in participation numbers), and clearly demonstrated that the city took the output seriously. In of the digital poll, the city immediately announced the outcome in a press conference. The results were also shared online.

Curious to see what online participation could look like in your municipality? Our experts are happy to guide you through the platform.