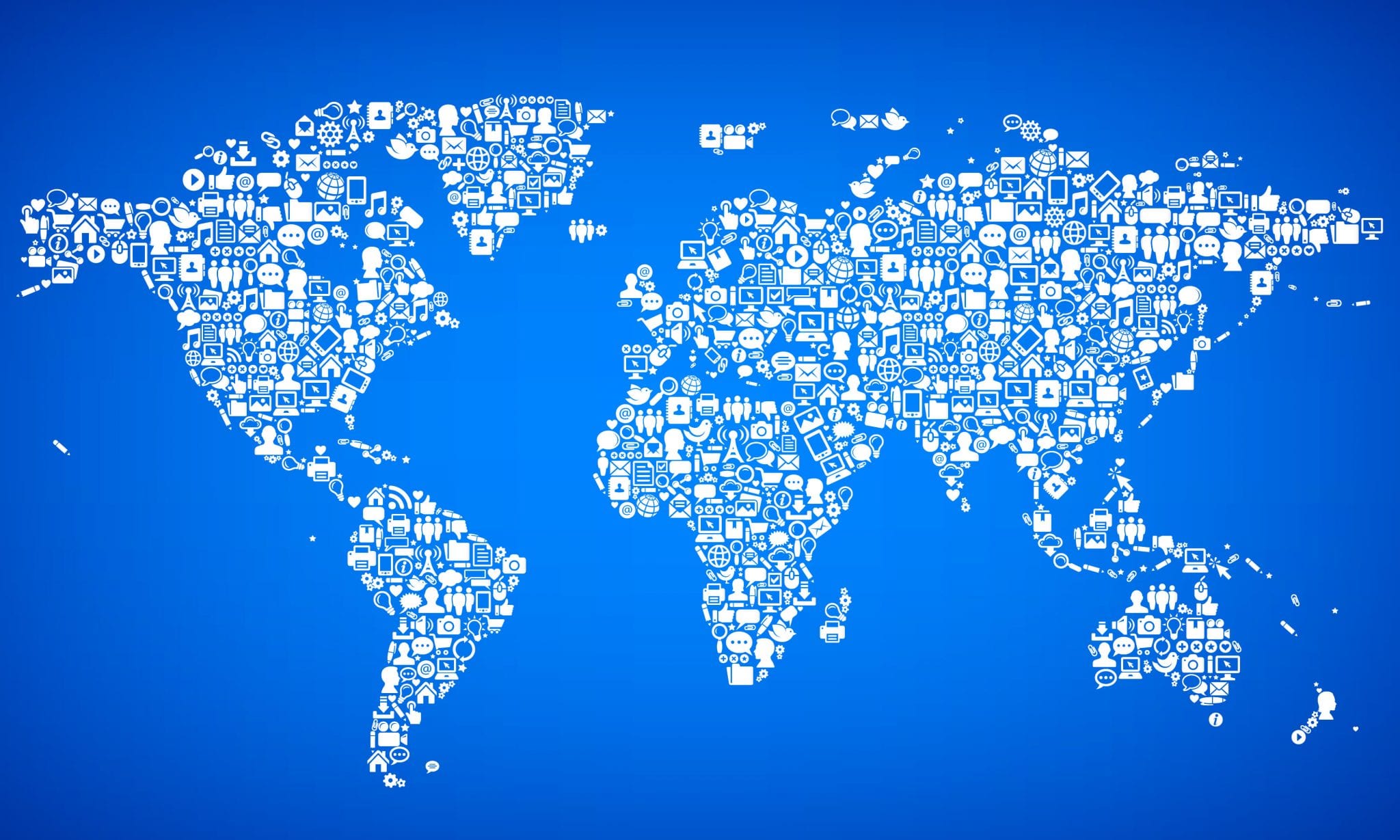 “Open data is the idea that some data should be freely available for everyone to use and republish as they wish, without restrictions from copyright, patents or other mechanisms of control.” This implies that data collected in private companies, governments and on the internet could be easily accessible. What would be the benefits for the government? Are there any obstacles to be aware of?

In this article, the open data question will be discussed with its benefits, obstacles and consequences, and with a particular focus on the citizens’ and government’s point of view.

The benefits of having access to open data are enormous and could massively improve society. Open data is constituted of the data from the use of the internet (Google, Gmail, Google+), social media (Facebook, Twitter), private businesses (Amazon, etc) and big data (Governments). The access to this enormous data base could have a huge impact on citizens and governments:

The access to the data will make the citizens feel more engaged, it will self-empower them. This will help make better decisions with a better informed citizenry. This also helps the communication between the government and the citizens and therefore the creation of a better society. Open data and its associated apps provide a solution to facilitate the engagement of the citizens with their government. For example, the Commonwealth Connect app that helps you signal trash, graffiti, broken traffic lights in an easy way to get a cleaner and efficient city.

With data comes more knowledge and therefore more ideas. Open data is considered valuable in terms of increasing effectiveness, the development of new products, services, and also the improvement of the quality of life and convenience based on the information extracted from the data. The EU calculated that 659 million hours spend waiting on EU roads could be saved by applying open data to traffic.

A better informed government and more engaged citizenry will improve the decision-making process and finding solutions to difficult problems. Government’s services will also be faster using a data-based approach. An example of this is cross-sector sharing data which results in quick access to data and therefore higher efficiency.

What are the obstacles?

The obstacles of opening data usually come from within the government. For example, it would create an extra workload for the employees. Most governments do not see the benefits of open data and think there isn’t much demand or value to it. On the other hand, there are some more legal obstacles as laws that normally protect the individual’s privacy and anything that is harmful to collective security. This creates an additional workload as data would need to be filtered before being published.

Next to these obstacles to implementation, many governments use open data as a smokescreen for appealing open and transparent. It was found that there is no correlation between open data and government transparency. They should be addressed separately, if not governments would hide themselves behind their open data policy as an excuse for transparency.

Open data in governments with no restrictions (legal, copyrights, financial or technological) would help the creation of a more engaging relationship between the citizens and the government. With also the help of applications that use this data in order to provide the best services or products to their customers. Open data is a step in the direction of a more tech-based world, with data-based decisions, and better informed citizens.

French and Italian nationalities, born and raised in Belgium. Studied at University College London, I consider myself a true European. Passion for Natural Sciences, management and entrepreneurship. Globetrotter, swimmer and a food enthusiast.