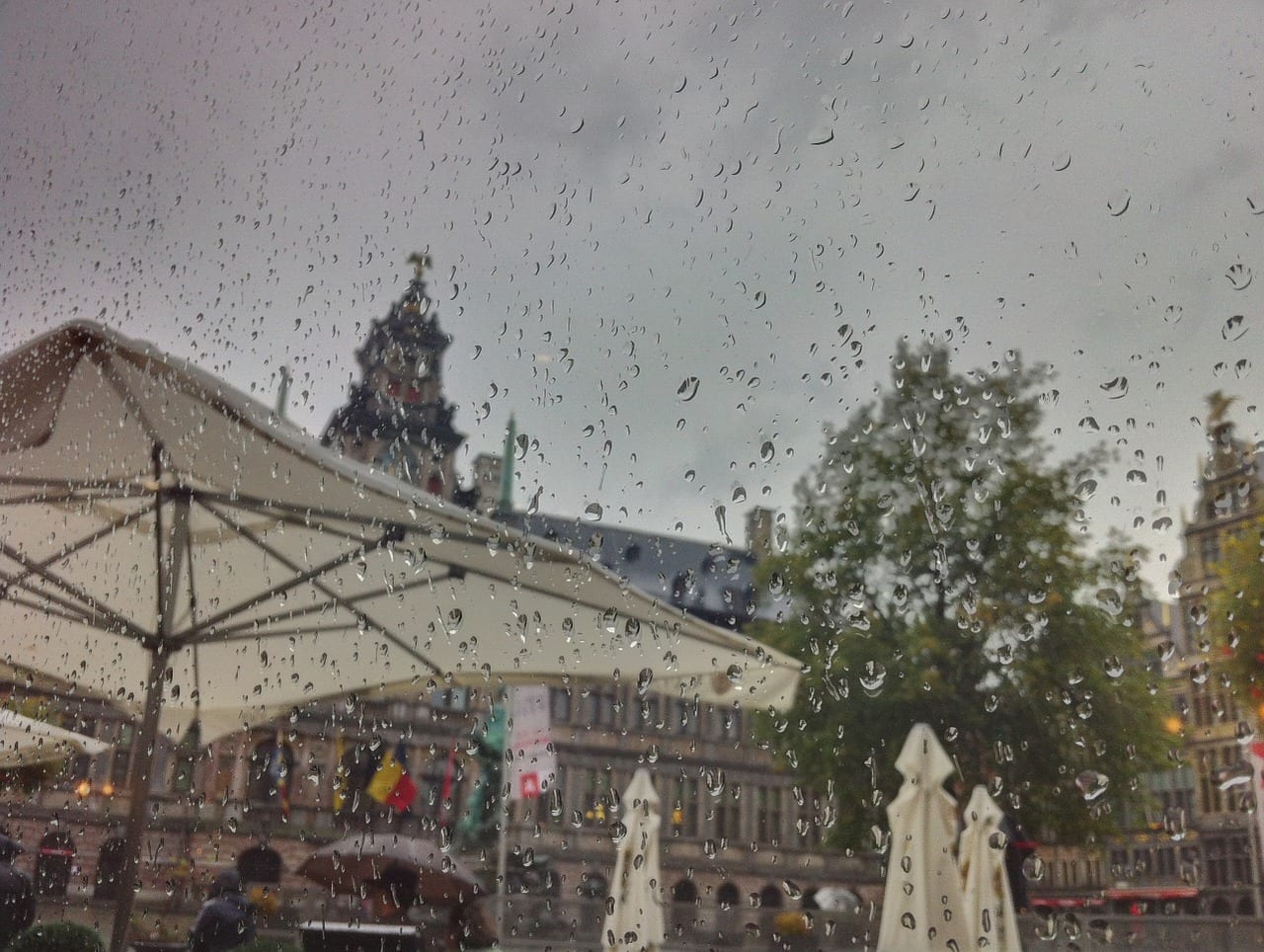 The Economist has just released the ninth edition of its annual Democracy Index, and it features a somber view of Belgium. Our federal monarchy comes 35th globally, behind Italy, India, Botswana, and… Trump’s United States. In Western Europe it comes 18th, only ahead of Cyprus, Greece and Turkey. Unlike most neighbouring countries it doesn’t classify as a full democracy, but as a “flawed” one. Facing such a crushing judgment, one must ask: what can be so wrong? Looking at the score breakdown, the reason for a harsh assessment stands out clearly: [clickToTweet tweet=”Belgium extremely low for political participation, in sharp contrast w. other European democracies” quote=”Belgium scores extremely low for political participation, in sharp contrast with other European democracies”]

In the land of the numb

For many a Belgian, the day-to-day reality doesn’t call for strong statements. The general sense would rather be leaning towards a quiet, immutable continuity. And why not? The Economist’s publication acknowledges Belgium’s high standards for electoral processes and pluralism, together with well-enforced civil liberties. Other elements can also be pointed at. A proportional election system discourages polarisation of the political debate, extremist parties fare poorly relative to numerous European countries, and inequality remains within reasonable bounds, in part due to a strong redistribution. What the Democracy Index tells us, however, is that the system of government underpinning this calmness may not be as resilient as we’d like to think.

Belgium ranks last of all European nations for political participation (5.00 out of 10.00). This dismal performance owes to multiple aspects. Membership of political parties is low (4.85% of the electorate in 2010 according to one study) and free adhesion to civil society NGOs –excluding those pertaining to party pillars– is far from popular. The degree of interest for politics, here tested with public-opinion surveys like the World Values Survey and Eurobarometer, takes a toll on Belgium’s standing. The proportion of people ready to attend lawful demonstrations, or following political news daily is not enough. Finally, election turnout is seen as an important signal… except when vote is mandatory, as is the case in Belgium. A recent poll nonetheless found 36% of Belgian respondents would be as happy without voting rights.

More fundamentally, efforts by authorities to promote participation are part of the picture. Obviously, government is not a player like any other. If institutions withdraw from their supporting role, chances that participation rises grow thin. One could discuss Belgium’s current efforts. But in effect, there is much more to do than is actually implemented.

Allowing people back into politics

Democracy has been hijacked away from people. Confronting real issues has slowly been put off-limits and the policy debate has been confiscated by politicians. So The Economist says, and so do we. This dysfunction can lead citizens to seemingly act against their own interest in a move to dislodge ruling elites, as was dramatically witnessed with Brexit and Donald Trump’s election. In front of such direct threat to democracy, the right answer for politicians is not to edict the crowds can’t be trusted to make sensible choices. The right answer is exactly opposite: give in to widespread people participation in policy-making. “Democracies do not end when they become too ‘democratic’; they begin to founder when they exclude the demos“. The mission for all leaders now is to find better ways to engage with citizens.

The worrying situation in Belgium calls for rapid action. It is imperative to start turning government into an organisation that works with people, not only for them. There is no way around a serious redesign of how government operates to make it truly and generally open.

Of course, bringing participation to life can seem daunting from where it lies today. Generating citizen engagement certainly isn’t an easy thing to do, and even less so when it has been overlooked for a long time. But this is no reason to stay idle. Change can be put in motion as soon as roadblocks are removed. What are these? First, current opportunities for citizens often lack the structure ensuring voices are heard and consensus is reached. Second, many projects fail to get people (and institutions) onboard because the time and budget required don’t match real life constraints. Third, “collaborative” tends to remain an undelivered promise as individual contributions get wired directly to the top –without cross-breeding among participants, and no way for them to appreciate how government handles contributions.

Civic tech as an example

The toolbox for a 21st-century democracy contains solutions addressing all three challenges. One good example is civic tech. Its bottom line is simple: allowing more people to connect more easily with government. At a time when information is everywhere, civic tech allows public institutions to get a fair share of their citizens’ digital attention and to meet them halfway. It is not sufficient to be in the media or even online. Citizens take interest when they are not only informed but can also bring an input with their own projects, ideas, comments, votes, questions. Civic tech enables public actors to offer just that, as part of a structured, user-friendly interaction on digital platforms. This doesn’t necessarily involve pricy and complex development of internal solutions; ready-made tools exist. Really, this is now merely a matter for the political world to embrace change. 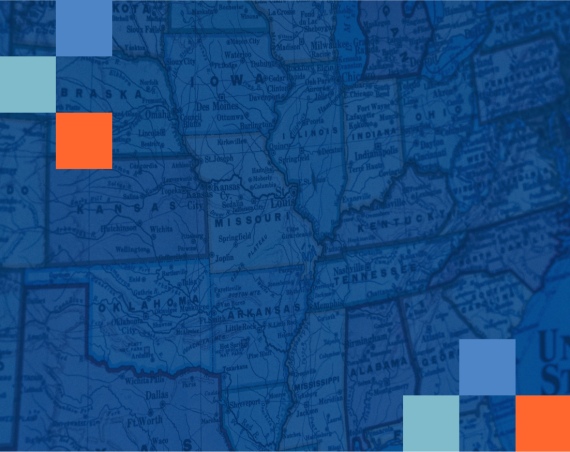 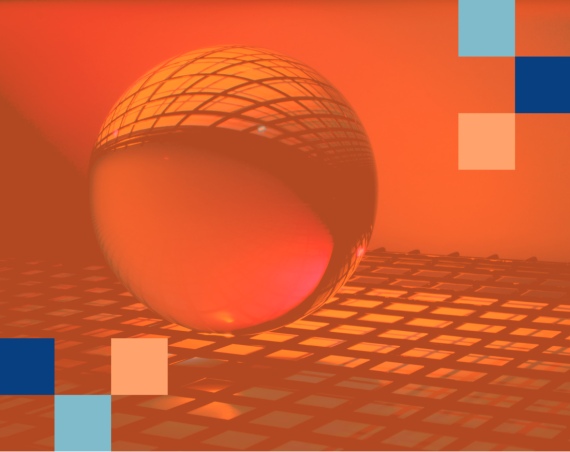 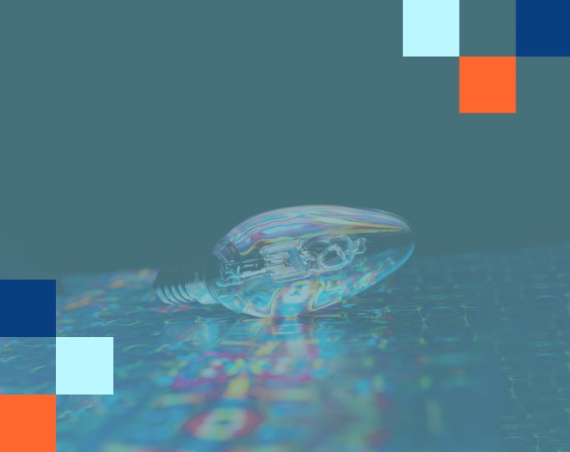 Joost (38) is a specialist in online participation and project manager at CitizenLab, working mainly with Flemish and Dutch municipalities. He also supports cities and organisations in Wallonia and France.