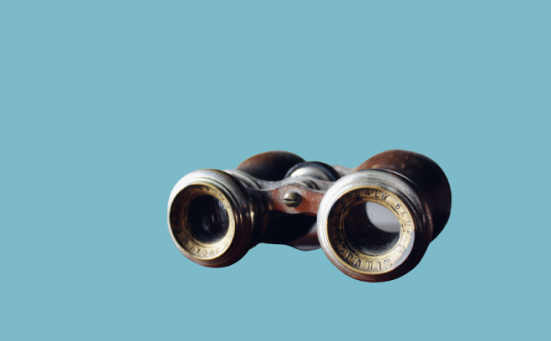 In the 5 years since it was created, CitizenLab has helped hundreds of thousands of citizens share their ideas and voice their concerns. Here’s a deep dive into what they care most about.

Since its creation in 2016, CitizenLab has worked with hundreds of different cities across the world. Local governments use our platforms to provide a space for their residents to submit ideas, respond to surveys, distribute budgets, and co-create policies.

One of the participation methods most frequently used by cities is idea collection. This feature enables citizens to share their ideas and vote for those of other citizens that they would like to implement. Ideation is a powerful tool that allows innovative solutions to emerge while reinforcing the decision-making process’s transparency. To this date, more than 60 000 ideas have already been submitted.

But, as participation experts know, collecting ideas is only the start. Transforming large amounts of contributions into actionable insights can be a huge challenge for local government officials without the tools, knowledge, or means it takes to browse through the input and extract valuable insights. The CitizenLab platform, therefore, provides features for automated textual analysis to help civil servants make sense of the data that is collected on the platforms.

We used these features to compare results across cities and dig into broader participation trends. Are all citizens concerned with the same issues? Does it vary by age or gender? Do the residents of small cities have the same priorities as those of large capitals?

We analyzed all the 60 000 ideas and 1 080 000 upvotes submitted on our 451 CitizenLab platforms since 2015 and identified the most popular topics (those having received the most upvotes from users) across different factors: gender, age-groups, countries/regions and city size. The topic of these contributions can be either defined by the contributors themselves (who then pick from a drop down list), or defined by our automated analysis feature. We then used the data to draw beautiful charts.

The Most Upvoted and Downvoted Ideas

The most upvoted idea on CitizenLab was submitted by a young woman from Penalolen, Chile and received 1177 upvotes.

The most downvoted idea was submitted in Leuven, Belgium.

“Public spaces and building” was the identified topic which gathered the most upvotes, followed by “mobility”. However, as seen in the chart above, the distribution of upvotes appears extremely balanced. Indeed, the most popular topic only accounts for 13.1% of total upvotes and is only 5 points greater than the fifth most popular topic.

These results enabled us to observe important disparities between age groups as seen in the following bar chart.

Men and Women are both preoccupied with Mobility, Nature, and Culture & Sports. Other priorities differ

Not all cities chose to collect the gender of their citizens. Thus, only half (445 000) of the 1 080 000 total upvotes were made by users having submitted their gender. While there are almost the same amount of men and women registered on the platform, it is worth noting  that men appear more engaged on the platforms as they upvote and downvote more ideas than women (177 000 vs 268 000 upvotes and 21 000 vs 39 000 downvotes).

As seen in the charts below, men and women are preoccupied with similar issues. However, it is interesting to note that while Work, Economy & Tourism, and Education & Youth account for more than 20% of women upvotes, both topics account for only 10% of men upvotes. It is also worth mentioning that sustainable development and public spaces & buildings received twice as many men’s upvotes as women’s upvotes.

To add a layer of analysis, we looked at the upvotes from citizens of small cities (>40 000 inhabitants), medium cities (40 000 – 120 000 inhabitants), and large cities (+120 000 inhabitants). It is worth noting that while small cities accounted for 46% of CitizenLab’s total clients, small city residents only represented 7% of the total upvotes on the platform. On the other hand, while large and medium cities accounted for 11%  and 43% of CitizenLab’s total clients, their residents represented respectively 30% and 63% of all upvotes on the platform.

In an effort to understand how much geographical location has an influence on topics, we looked at the most popular topic by region. As seen below, one’s citizenship appears to have a significant influence on one’s topic preference.

If you want to learn more about the platform, don’t hesitate to get in touch with us, or schedule a demo!

More on this topic: