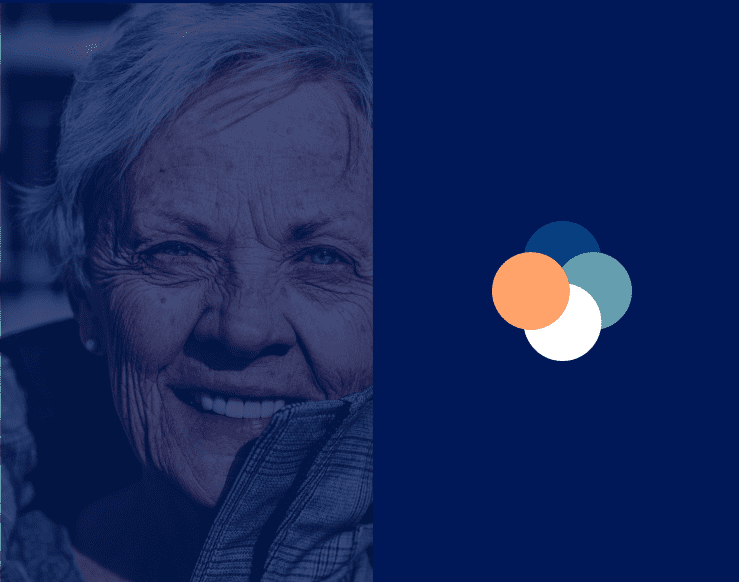 Combining online and offline participation is often the best engagement option to reach a wide audience. Almere, a city in the Dutch province of Flevoland, decided to create a comprehensive strategy to support its older population.

Before there were online platforms, workshops, and suggestion boxes, people already met regularly at debates, informational events, or at town hall meetings. Those offline contact methods gave them the chance to meet their representatives and create lasting, personal relationships built on  trust.

Today, technology makes it a lot easier to engage with each other online as well. For people who live in remote areas or have busy schedules, these online options provide the ease of use and flexibility most people need as added incentive to participate in  a project.

That is not to say that online tools should replace offline channels. The personal contact involved in offline participation is often invaluable in building long-term mutual trust. Moreover, online and offline participation opportunities often reach a different kind of audience. People who are not particularly tech-savvy, for example, are more likely to prefer an offline approach. To reach as many people as possible, it’s a good idea to take a mixed approach. Using a combination of online and offline contact points and initiatives, the city of Alemere focused on a group that usually receives far too little attention: the elderly.

Almere is a developing  city, growing mostly thanks to young people and families. But these people won’t stay young forever, and in the coming years the proportion of the population aged 65-79 will rise sharply. By 2040, the aging population will increase by an average of about 4.1% per year, which is a lot higher than the rest of the Netherlands (where the average is 1.4%).

After the 2018 municipal elections, the city decided it was time to turn their focus to older residents. What needs to be done to better tailor housing, care, mobility, safety, and well-being to the needs of the elderly? How can the city ensure that older people can grow old with dignity and a  good quality of life? With the launch of their (G)oud in Almere project, the city  started this conversation and built a real network of projects and initiatives that contribute to a better city for older people.

Since Almere took a blended community engagement approach, they first started with an online survey to hear from professionals, volunteers, and active residents about what is needed to ensure quality of life for the elderly. The survey questioned different facets of life, such as, care and support, activities that added to quality of life, housing, and neighborhood transportation. The results of this survey were shaped into an infographic, which formed the basis for further offline conversations and strategies.

For example, in the Almere Haven district, one of the most aging districts in Almere, the network coalition “At Home in Haven” was established. Social partners, residents and residents’ organizations meet physically on a regular basis to present existing and new initiatives for older people in Almere Haven. At the most recent meeting, there was talk of a digital safety net, small-scale transport, respite care, and an Odensehuis, a place where people with (early) dementia and their family and friends can go for advice, information, and socializing.

Online, the conversation continues unabated. The city’s recent conference, “Colorful Almere,” was organized in the form of an online workshop. This conference, which was attended by no less than 100 residents, volunteers, and professionals, focused on the support of older people with a migrant background. The aim was to brainstorm together on how elderly policies in Almere can be given a culturally sensitive edge. Besides a plenary session they brainstormed in breakout rooms to collect, categorize, and prioritize ideas.

It is important not to see this as a one-time thing. We need to be in constant conversation with different representatives of our diverse society. People need to feel that their actions will have an impact, and that they are really being listened to.

What came out of it? Concrete ideas for bridging language barriers, such as a free interpreters’ phone or the availability of multilingual (care) staff, for example. All-in-one help is also important for people with a migrant background as it can be very confusing how finances, care, and work are connected. It is striking that there is little need for monocultural activities: it is precisely the lack of multiculturalism that makes many elderly people unhappy, says project leader Evert van der Veen.

Thanks to a mix of offline and online participation, the city conference managed to speak not about but with a traditionally underheard target group. For this, it is important to engage key community leaders, such as imams, pandits (Hindu priests), or other respected community members  in the project. By physically visiting these people and convincing them of the added value of this dialogue, it became easier to reach members of their communities. “Engaging older people with a migrant background for an online project was quite a task,” says Evert. “It is important not to see this as a one-time thing. We need to constantly engage the different representatives of our diverse society. People need to feel that their actions will have an impact, and that they are really being listened to.”

The ideas from the city conference are currently being translated into concrete action points, and the rest of the (G)old in Almere project is still moving forward. 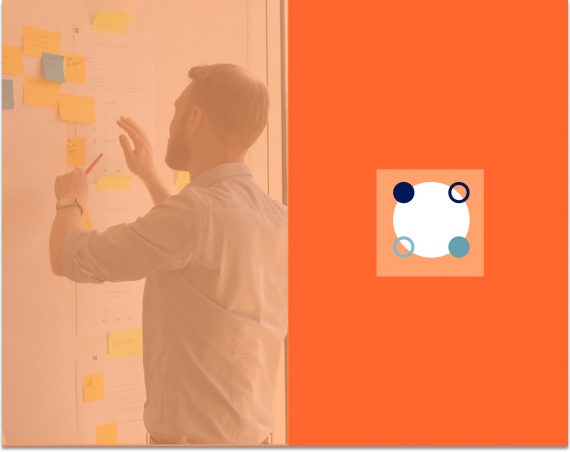 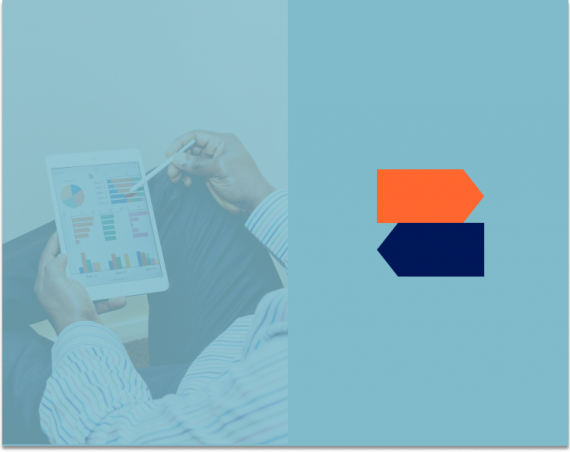 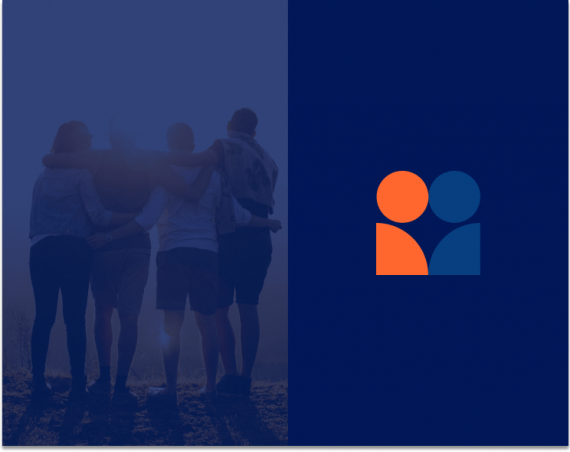