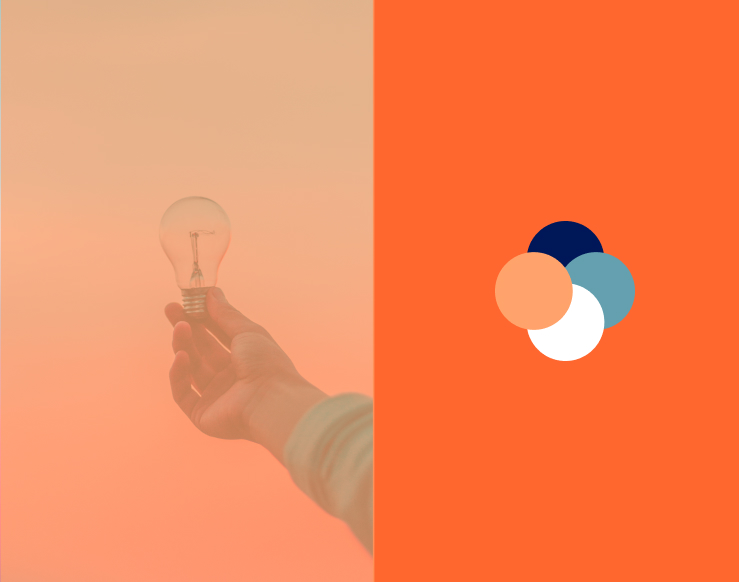 In this series, we’re highlighting six inspirational projects that have launched on our platform. From Peru to the Netherlands, governments and organizations around the world are connecting with residents online to co-create their communities. Keep reading to get inspired!

With a population of around 61,000, the Municipality of San Isidro in Peru used online community engagement to reach an impressive 4,000 residents only two months into their project. This is a milestone for Peru, as San Isidro is the first city in the country to launch bottom-up proposals. With 6% of their population signed up, the municipality gathered 120 proposals directly from the community. Community members are letting the municipality know what issues matter most to them, launching topics on everything from public spaces to culture and technology. Within the next 90 days, the municipality will reach out to the initiators of the winning proposals. Together they will work on the development of the idea. View the project.

The borough of Newham in the United Kingdom called for its 360,000 community members to identify and discuss how best to address challenges in their neighborhoods. Using community assemblies, residents are given the chance to set priorities, create a shared vision for their neighborhood, and influence decision-making. More than 500 residents have signed up to be part of a 12-month cycle of community assemblies. They are currently in their second round of assemblies. View the project.

Young people in Chile have been largely unheard in recent years and are demanding social change. INJUV ‘Creamos’ program gives young Chileans ages 15 to 29 the platform to co-create their community and empower them to become agents of change. The result has been overwhelming: 10,000 young people registered for the project, proposing their own innovative ideas and supporting those of others. Participants who submitted the winning proposals were invited to take part in a Youth Leadership Training program that offers courses, mentoring, and advice to transform their idea into an executable project. Those who complete the training will be able to apply for funding to move their project forward. View the project.

The Municipality of Aalsmeer in the Netherlands was looking for some inspiration and creativity for the name of a newly built park. They wanted a name with an Aalsmeer touch, so who better to turn to than the 32,000 people who make the city what it is? The municipality provided a list of starting points for the name. This kick-started responses from more than 2,000 residents. The municipality narrowed it down to a top 5 list of names and asked community members to cast their votes. As a result of this initiative, more participants registered for the City’s overall participation platform, which is promising for future engagement projects! View the project.

The City of Bourgoin-Jallieu in France has used its engagement platform to gather volunteers for various projects. One such project was initiated after the city discovered that composting organic waste could reduce household waste production by 30%. Together with residents, the administration brought three organic waste composting sites to life and has two more in the works. They have also used their platform to call on volunteers to co-manage and maintain the sites along with the municipality, for election days, and to build and maintain urban gardens. View the project.

The Municipality of Evergem in Belgium is no stranger to participatory budgeting. They launch a participatory budget of €35,000 annually and intentionally allocate the funds to a diverse set of projects. The city prioritizes ideas that focus on connecting the community, seizing the neighborhoods’ resources, and tackling the root causes of issues. Residents were invited to submit ideas, co-create action plans, and vote for the projects they wanted to be implemented. More than 3% of the population voted and four projects stood out to them: a store where lower-income community members can buy healthy and local products at a reduced price, a public playground where both the young and old could gather, free monthly music performances where local musicians could take the stage, and a community fruit and vegetable garden. These inspirational projects won and are sure to create a positive impact for the community of Evergem. View the project.