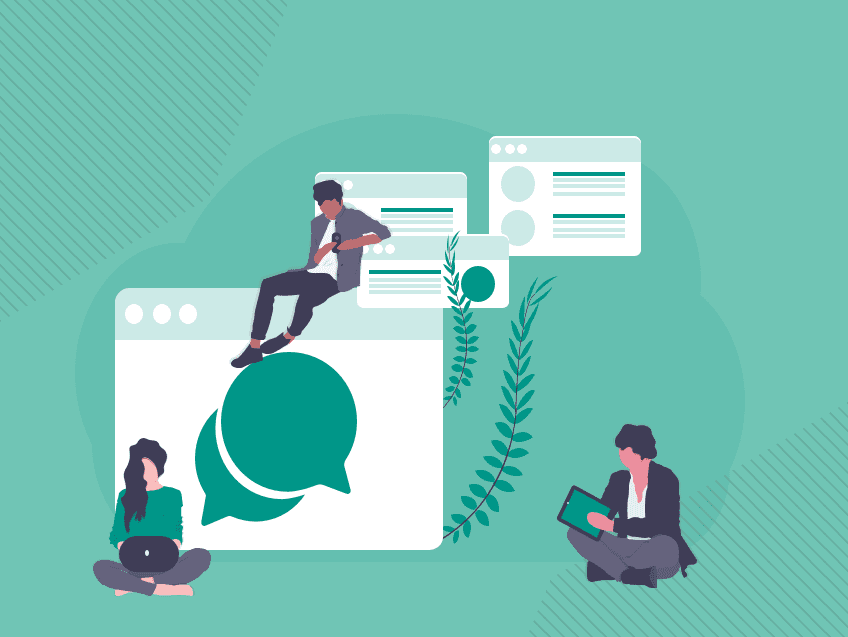 When setting up a participation platform, the matter of trust is something that pops up quite often.

We live in an era where online privacy is a vague concept and citizen’s trust in their governments seems to decline every day. And the introduction of an online platform can raise a lot of questions among citizens. What is it for? Why should they make decisions if they have a government who’s paid to do that? And what difference is it going to make?

Let’s take a look at the Grand Débat in France, for example. Earlier this year, France was the battleground of sweeping protests. President Macron’s reaction to the ‘gilets ’ movement was the launch of a ‘Grand National Debate’, designed to gather public views on 4 topics. At first, the participation rates were overwhelming – nearly two million citizens gave their input on democracy and citizenship, taxes and public spending, green energy and public services. But soon, the Grand Débat lost its grandeur as it increasingly became perceived as a political game with no intention to create real change in the end

vital to convince your citizens of the value of participation, and the impact that their voices can have. So in this day and age, how do you do that? How do you encourage citizens to get mobilised and participate on your online platform?

The rules of the game should be clear to everyone at all times. Offer your citizens a genuine and concise answer to the following questions:

Participation is a two-way street. To convince citizens that your project is trustworthy, they will need to feel like they are given that trust back. By offering citizens all the information they need to make a well-considered decision and participate fully in your participation project, you show them that you take their voices seriously. An open and transparent communicative strategy will help you build a constructive relationship with citizens that stimulates participation.

Besides having clear and transparent messaging, it’s also important that citizens understand and are able to identify where these messages are coming from. The CitizenLab platforms are all white-labelled, which means that they completely take on the branding of the city or municipality in question.

If a similar city or municipality in your region has already implemented a successful participation project, you’ve hit the gold. Make sure to communicate these examples to your citizens.

Very often, the reluctance to trust an online participation platform is that it is simply too abstract. Seeing a city or municipality that they relate to getting started with participation will make the process more tangible to your citizens, and will increase their motivation to get involved.

You may not realise it if you work in a local administration, but some citizens still feel that interacting with the government is quite a threshold. Collaborating with community influencers does not only help to spread your message and reach a more diverse audience, it also gives you more legitimacy. Reach out to local organisations, religious or cultural institutions or small businesses in your community. By gaining their support, you build a stronger support network for your project, and you reach their audiences as well.

Privacy, citizen data and data ownership are thorny topics these days, and it’s important to show that you take them seriously. On the platform, explain why you are asking for citizen data and what you intend to do with that information. Your citizens can easily find the Privacy Policy and Terms and Conditions on the CitizenLab platforms, so they know exactly what they’re signing up for. Also, because all citizen data stays in the hands of the local administration, they can rest assured that no private parties will ever use their data for commercial purposes.

The first time you’ll implement a participation project, citizens may have questions or doubts about its added value. But once they get used to the idea and see change occur in their daily lives, those doubts will gradually fade away. Weaving citizen participation into a larger strategy instead of using it for a single project helps to give the whole process more legitimacy in your citizens’ eyes. If you build a recurring cycle of citizen participation projects that affect different aspects of your local community, the issue of distrust will automatically sort itself out.