By the time you finish reading this sentence around 30,000 tweets have been posted to Twitter and 200,000 searches have been made on Google.

Technologically speaking, the world is moving faster than ever before. Advances in technology have changed the way people search, absorb, and share information; however, governments everywhere seem to have missed the memo. The face of governance has transcended ancient, toga-wearing demagogues, so why haven’t the practices been modernized to match the new fashion?

As the younger generation rises to the age of political participation, governments have to alter their traditional ways to facilitate youth civic engagement through local, inclusive online platforms.

In June of 2019, over 4.5 billion people were counted as internet users, adding up to 58 percent of the world’s total population. In the United States and the United Kingdom, the percentage of the people that are internet users reaches a mean of 88.5 percent.

To match the momentum of internet usage becoming more widespread, governments must be open to digital innovation. What better way to achieve this than integrating technology into the policy and decision-making process? Civic Tech is an accessible means that allows local municipalities to increase efficiency and transparency in tandem with increasing youth civic engagement in their community.

An online Civic Tech platform can increase youth civic engagement through many different means including, but not limited to, participatory budgeting, surveys, and citizen initiatives. These varied participation methods help governments meet multiple goals – whether that’s distributing municipal budgets, crowdsourcing innovative ideas or building more trust within communities. Youth4Climate is a prime example of the younger generation taking advantage of digital platforms to raise their voices and organize their movement. In early 2019, group used a CitizenLab platform to crowdsource ideas on how to tackle the climate crisis, curating over 1,700 ideas and 32,000 votes on initiatives and transforming these into 15 priorities handed over to the Belgian government.

For the under 30s, citizen engagement is showing up in new ways: their engagement is primarily done online, through social media or civic tech platforms. These tools give young citizens a greater voice in their community and helps them express their concerns and priorities and building a long-term bond with government.

Studies have shown that offline civic participation often lacks representativity, with variables such as age, gender, race, and income affecting whether or not someone is typically active. Making sure that information is easily accessible and that the engagement process is easy to follow is key to facilitating inclusive governance.

Today, the average age of a child receiving their first smartphone is around 10 years old. The upcoming generation will expect to see fast and responsive government processes, and they will probably be unlikely to attend a Monday night council meeting. Using digital participation platforms at the local level is an excellent tactic to engage younger citizens, as they are familiar with technology and would easily understand online platforms. 45 percent of the participants that utilize CitizenLab’s platform are under the age of 35. The recent rise in political participation in citizens ages 16-24 in both the United States and the United Kingdom shows that young voters are eager to engage; therefore, they should be given appropriate means to do so.

Digital democracy expands a municipality’s ability to reach youth, but also various demographics of citizens who are usually less engaged. The traditional city hall approach to citizen engagement is very limiting when it comes to who is able to physically attend a meeting. Young families often do not have the ability to delegate a lot of time to an in-person affair, as it conflicts with busy schedules. Additionally, long or incompatible work hours can make weeknight meetings difficult for working individuals to attend. It can also be intimidating for communities who aren’t used to interacting with government and who don’t trust city officials. Civic Tech allows for people of all ages, genders and ethnicities to participate in the political process and have a say in what happens in their community.

For tips on how to facilitate an inclusive participation project, click here.

The word “politics” has developed many connotations in today’s sphere of discussion. Political opinions have become a sensitive topic between friends, family, and countries, making discussion difficult. Although trust might be eroding in central government, recent studies have shown that local governments have managed to maintain a stronger bond with their citizens: on this level, trust levels remain higher and citizens are more willing to engage.

Take the U.S. federal government, for example. The country contains nearly 330 million people, meaning federal representation is rather distant from the citizens. Each federal representative in Congress has hundreds of thousands of constituents, making it next to impossible for citizens to have direct involvement in the political process. In local government, conversely, it is manageable to keep citizens educated as well as give them a voice in what happens in their community, bringing the power back to the people on topics that directly impact their daily lives.

For the young generation, the future of participation lies online. Local governments have the opportunity to engage their younger audiences through digital platforms in order to push agendas, share information, notify of new surveys, collect initiatives, etc., creating an environment that facilitates both traditional and unconventional ways of civic engagement.

Giving young citizens a place to share knowledge and express their ideas about their city not only benefits them but also provides governments with reliable information about what citizens need and prioritize; therefore, helping them make better-informed decisions. This process is easier to implement on a local scale: trust levels are higher, communication with citizens is easier, and there is less red tape to cut through to manage and implement ideas.

How young citizens gather information has changed, and governments need to adapt the manner in which they communicate with their citizens as well. Technology has declared its existence in the growing world, and it does not seem to be disappearing anytime soon. There is a mass migration toward digitalization, and civic engagement should join the movement. It is not a matter of evicting all forms of traditional means of participation, but being open to innovation that allows participation to be easily accessible to include all citizen demographics.

Also, check out the inspiring TEDx talk given by one of our co-founders, Aline Muylaert, on how to upgrade democracy for the digital era. 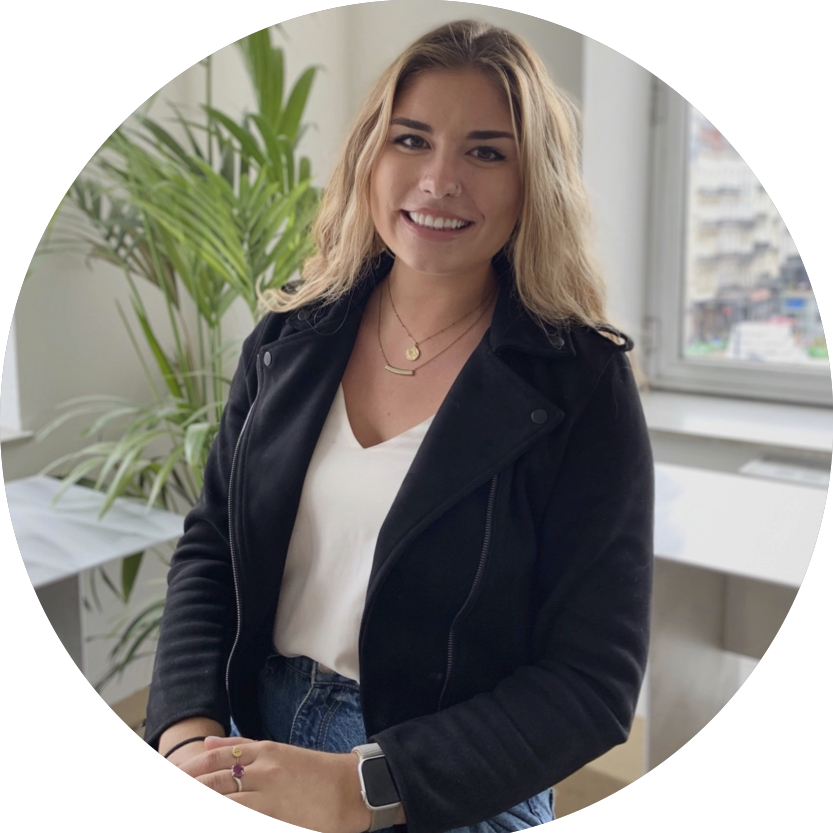 Marketing Intern at CitizenLab ~ Lover of all things food, film, and far away.

As the shift to the online realm becomes more and more pressing in all areas of life, digital deliberation is in the lift as...

Crises often lead to reflection: should we be doing things differently? What changes can improve our democracies? The ongoing...

How public engagement can help to tackle climate c...

Over the last few years, the UK has made considerable efforts to tackle climate change. In 2019, the government enshrined its...

Are you a firm believer in the offline old-school? Or do you choose the digital route whenever you can? Good news: when it comes...