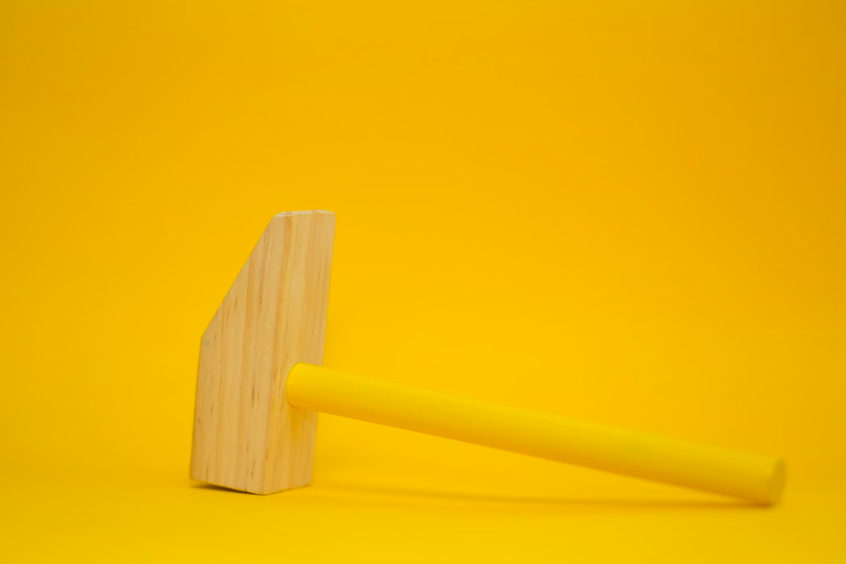 Survey, idea collection, participatory budget… when launching a citizen participation project, there are many options to choose from.

A survey will yield different answers and reach different audiences than a straightforward vote or a participatory budget – it’s therefore crucial to pick the option that’s best aligned with your goal. Here’s a list of the main participation methods that we’ve tested and approved after working with 125+ cities and municipalities in Belgium and abroad.

This blog post is an excerpt of our free guide 6 methods of online consultation.

📊 Polling: a low-effort way to gauge citizens’ opinions on a defined topic

Polling is probably the most low-effort and low-threshold type of citizen participation. It involves putting a specific topic up for debate, predefining possible answers, and letting citizens pick their preferred option. This topic doesn’t necessarily have to be a part of a wider project or campaign. Polls or votes strengthen legitimacy by ensuring that a majority of inhabitants support the projects. The results of the vote are not necessarily binding: some cities counterbalance it with other factors such as price or ecological footprint.

It’s quick, easy, can be done digitally, and can even include binary options. That being said, polls leave little room for nuance and are mainly supposed to gauge the broader public opinion on a certain topic.

A practical example: The city of Kortrijk has launched a poll to decide on the implementation of a monthly car-free Sunday. The case has received a lot of media attention as citizens as young as 16 are allowed to vote (while the official voting age in Belgium is 18).

Surveys give cities the option to survey citizens on specific topics in a more comprehensive way than voting. It, for instance, allows for proposal ranking, multiple choice question, demographic questions… Combined with voting, the survey is very useful in understanding how citizens’ priorities vary according to their location, age or income.

Surveys can give more precise results, but they also come at a cost. First of all, the investigation is not collaborative and/or open. Secondly, the way the survey is carried out and the way the data is stored and used must be strictly controlled. It’s also important to keep in mind that the longer the survey, the higher the drop-out rate will be. Finally, participation rates for surveys are usually lower than for voting because the higher time input they require from citizens.

A practical example: the city of Arlon used a survey to survey its citizens about the Leopold Space project. The open-ended questions provided feedback and new ideas. Now it has collected ideas, the city is getting citizens to vote for the ones they should be implemented.

💰 Participatory budgets: including citizens and associations in the allocation of part of the municipal budget

Participatory budgets are a very powerful tool for participation, as they directly involve citizens in the process of allocating municipal budgets. Citizens choose projects they think the city should invest in, using money from a specially allocated fund. Some cities ask citizens to divide the budget between several scenarios, others start with an ideation process that will be followed by an analysis and budgeting phase.

This type of consultation is very educational as it allows citizens to project themselves into the budget exercise and to understand its constraints – for instance if they decide to allocate 60% of their budget to a certain project, they then agree to reduce fundings for other projects. This exercise helps strengthen the legitimacy of decision-making and increase citizens’ support for public policies.

Budget allocation can of course be a sensitive issue. For cities that wish to restrict participation, there are authentication software (such as ItMe in Belgium or FranceConnect in France) to ensure that each user corresponds to a natural person residing in the municipality.

A practical example: The city of Rueil recently set up a participatory budget on its citizen platform. It has asked citizens to propose projects that will then be budgeted and then voted on, with the budget being distributed from a virtual shopping cart. Citizens will be able to put as many projects in their basket as the budget allows.

Also called “ideation process”, this is a way for cities and towns to turn to citizens for new ideas regarding predefined topics. Idea gathering is a more complex process than a simple vote and requires greater involvement from citizens. As a result, participation rates tend to be lower than for votes, but can also lead to qualitative contributions and the emergence of new solutions.

Once the ideation phase is complete, cities often go through an analysis phase and a voting phase: after having collected the ideas, the administration then processes them and submits them to vote. It is important for cities to structure the debate: it is preferable to define the themes on which the city consults its citizens (climate, mobility, education…) and to be clear which criteria will be used to select ideas.

A practical example: Grand Paris Sud used this process to gather new ideas from its inhabitants on three areas of its strategic plan: cycling, the environment and culture. The city is now focused on turning these ideas into real projects.

💪 Citizen Proposals: allowing citizens to share own ideas outside of participation projects

As citizens are becoming increasingly empowered, citizen-led change is on the rise everywhere. Citizen Proposals are a continuous form of bottom-up citizen participation that doesn’t fit within the constraints of a specific timeline or policy cycle. Citizens or grassroots movements can write down their plans or suggestions for the government at any time, on any topic, and gather support for their statements, mainly by collecting signatures. If they reach a certain threshold (that was set by the government in advance), they are supposed to receive an official response.

This type of participation method allows citizens to address the topics that are close to their hearts and start a structured debate, while still offering governments a way to stay in control. In the case of Citizen Proposals, citizens set the agenda, but governments can easily keep track of the matters that citizens deem important and adjust their strategies accordingly. The Citizen Proposals feature was recently launched on the CitizenLab platforms.

A practical example: A famous (Belgian) example of a successful citizen initiative stems from  when the Doof Actie Front (Deaf Action Front) gathered over 71,330 signatures in of the official recognition of Flemish Sign Language. In 2006, their wish was granted.

💬 Citizens’ Assemblies: asking citizens to deliberate on topics and possible on

A Citizens’ Assembly is a representative group of citizens (representing the wider population in terms of age, ethnicity, education level, geographic location, and gender) asked to come together, learn about a certain topic and formulate a policy recommendation for the government. In the first phase, these citizens are introduced to the matter at hand through talks with competing interest groups, stakeholders and experts. They gradually move into the deliberation phase, which involves small-group debates or larger, more general discussions. The citizens’ assembly is supposed to conclude with a clear policy recommendation to the administration.

By tapping into the collective intelligence of a diverse group of citizens, the system of citizens’ assemblies has the potential to open up frozen or polarised debates. Besides, it offers citizens a way to gain deeper insight into the complexities of policy-making, and governments a clear road ahead that is (hopefully) supported by a majority of the wider population.

A practical example: The German-speaking region of Belgium recently launched a permanent citizens’ council. 24 randomly chosen german-speaking citizens elected officials advice on which issues matter, and which issue requires a citizen assembly. In this Ostbelgien Model, traditional decision-makers keep the final say, but citizens are allowed to come up with the agenda.

Want to set-up an online participation project? Discover the different methods on our platform! Or download our free guide to learn more about consultation methods. 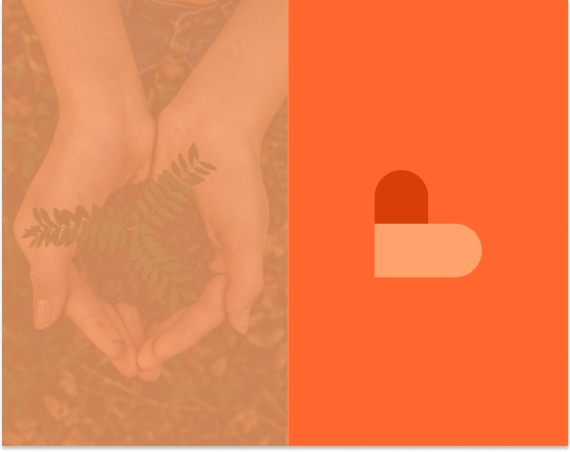 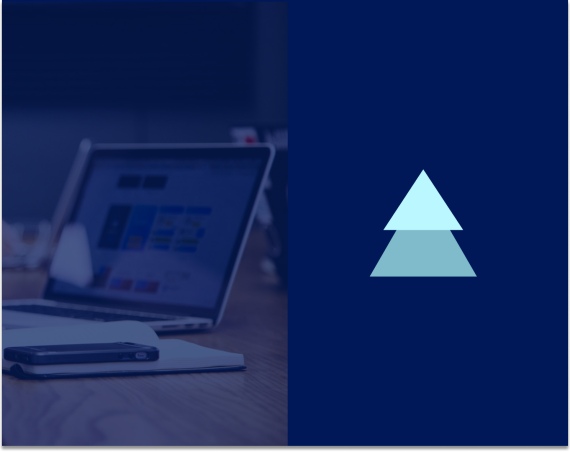