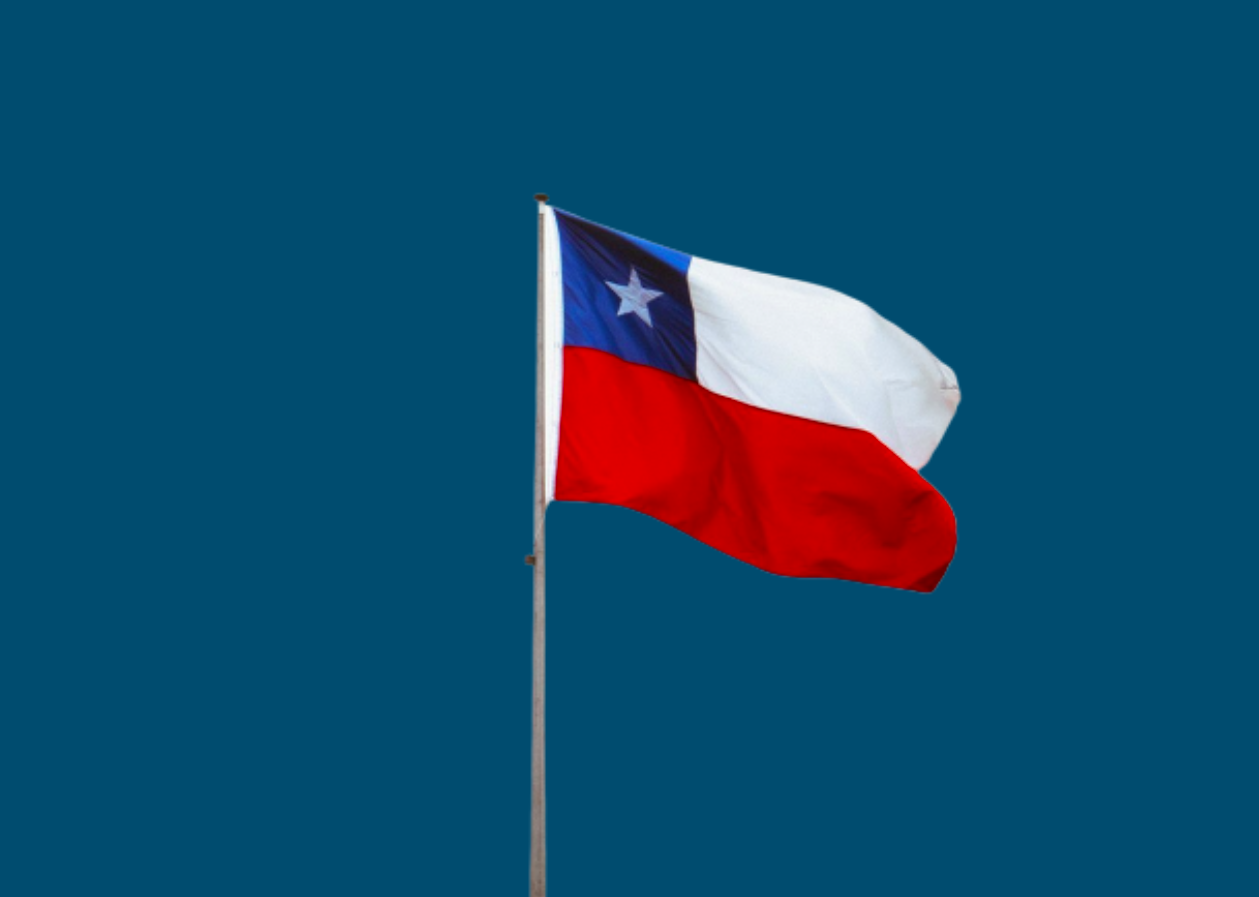 Following country-wide citizen protests on a range of social issues, the Chilean Association of Municipalities (the AChM), has launched a large-scale citizen consultation.

The Citizen Consultation of 2019 is a large-scale, non-binding consultation that aims to gauge people’s opinions on various social topics. These topics impact both national and local levels of policy. The biggest fish? A possible new Constitution.

Chile has been in the grip of anti-government protests for months. Generally, the protesters are demanding a fairer social and economic model. That includes, among other things, income equality, access to education and public health, and freely available basic necessities. It didn’t take long before voices arose that the current Constitution, adopted during Augusto Pinochet’s military dictatorship (1973-1990), is not only outdated but also illegitimate.

The , a conglomeration of 330 Chilean municipalities, responded swiftly. They proposed the launch of a citizen consultation, intended to discuss the need for a new Constitution and the best possible process to make it happen. The vote was open to all citizens over the age of 14.

Every municipality could decide on their preferred method to consult citizens on the topics in question. They could opt for a traditional approach, in which case the ballots needed to be cast in a local voting station. Alternatively, they could decide to host the vote on a digital platform. The third option was for citizens to cast a digital vote via an offline touchpoint in the neighbourhood.

The questions of the consultation were divided into 3 different parts. The first part focused mainly on the new Constitution and the division of power in Chilean society:

The second part of the vote provided citizens with a list of 11 social topics, from which they had to pick a maximum of priorities. From access to high-quality public education over the funding of public health services to reducing the cost of basic services like water and electricity, the list covered a broad range of social topics.

In the third part of the vote, municipalities were free to add their own questions to their citizens. This part is aimed to focus on more local topics, such as public WiFi or a new veterinarian clinic.

According to Mayor and president Germán Codina, 47% of the participating communes are doing so in a digital way, while 53% opted for the traditional approach. Of the digital-minded communes, 6 decided to collaborate with CitizenLab to structure and streamline their voting process: San Vincente, Constitución, San Ramon, Lampa, San Bernardo, and San Esteban.

As for the results of the consultation, the numbers show that a citizen consultation was long overdue. As much as 91,3% of voters agreed that the country needs a new Constitution. 88,07% agree that municipalities need more resources, and 97,46% agree that corruption, money laundering, and drugs have no place in public life.

When it comes to the second part of the vote, 3 priorities clearly stood out: increasing the quality of life of the elderly, funding and improving public health, and access to high-quality public education. These 3 topics accounted for over 70% of all the digital votes, and offer the government a clear signal on the next steps to take.

Curious about this consultation, or about consultation in general? Contact us for more information.