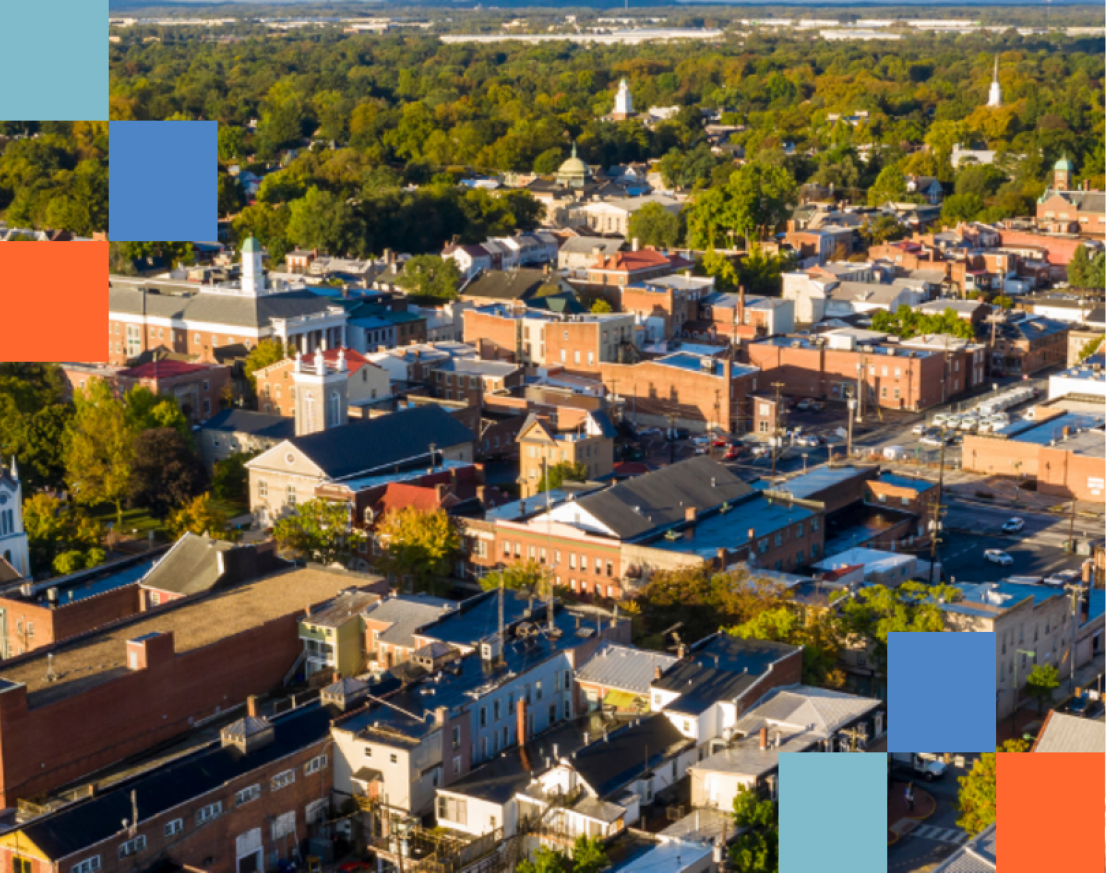 Executive Summary: Looking to create a more official and consolidated platform that allowed for additional oversight and increased transparency in government operations, such as the redesign of public spaces, the Carlisle team began looking at community engagement platforms. In mid-2021, they launched a CitizenLab platform and set out to generate ideas about how to use their new public spaces and what they should look like.

It’s a rare opportunity for a city to be given two brand-new public spaces to develop for its community. When this happened in Carlisle, Pennsylvania, the local government wanted to make the most of it through community engagement.

A “small town with big city amenities,” Carlisle is a fast-growing and lively community with a population of about 20,000 people. To support this dynamic growth, the local government sought ideas for a new development to keep the borough’s public spaces lively – somewhere that is family-friendly, inclusive, and, most importantly, can bring the community together.

One online community engagement platform (Engage Carlisle) and two new parks later, Carlisle has laid the groundwork for an active culture of engagement and shown its dedication to connecting directly with its residents to help shape the community.

The Idea and the Project

Carlisle’s Northwest side was once home to three major factories. Following their closure, developers quickly pivoted to redevelop the land and bring vibrancy to the neighborhood. As part of the developers’ approval conditions, the Borough received two lots to develop into public spaces.

Using a variety of grant funding from state and federal agencies, Carlisle wanted to create two family-friendly and inclusive public spaces on these lots. And who better to ask for ideas on how to use these spaces than the residents themselves?

The people of Carlisle had wanted a skate park for 20+ years, with support coming from residents and Councilmembers alike. With a high level of interest in the project, local officials wanted input on what it should look like, from the layout to what kind of elements (e.g. ramps, bowls, ledges) should be included.

For the other park, the Borough looked for input on what the residents felt was currently missing in their community. Was there a need for adult exercise equipment, interactive walking spaces, or more benches to relax on?

Previously, Carlisle’s focal point of community engagement consisted largely of Facebook threads and open-ended, unorganized comments. With their new platform, they could use various methods to clearly present the projects at hand and gather concise and comprehensive feedback from the almost 700 registered users. Here’s how they did it:

For the new skate park, Carlisle’s Parks & Recreation Director Andrea Crouse and Public Information Coordinator Stephanie Taylor created a survey to receive input from residents on what they were looking for. At this point, the Parks department didn’t know much about the skating community and wanted to ensure they weren’t assuming anything or leading any of the input. A survey allowed them to be flexible with multiple-choice and open-ended questions, allowing residents to provide private responses to encourage additional honesty.

Andrea and Stephanie were thoroughly impressed with the responses. While not everyone was completely satisfied, people were thoughtful about what they wanted to see.

“People were more constructive and thoughtful than we’d seen on social media.”

To develop the recreational area, Carlisle used the option analysis feature in which residents could deliberate between a few pre-defined ideas that local officials had vetted based on feasibility factors, budget, and general community knowledge. They also created space for residents to suggest their own ideas if they felt strongly that their desires weren’t represented in the plans presented.

Once again, the Carlisle team was impressed with the feedback. It was clear people wanted unique features that didn’t exist in other parks in the area. From sensory playground equipment to an interactive walking path, the community began to build the vision for an accessible and active park that everyone in the community could enjoy.

After the survey and option analysis concluded, Andrea and members of the Parks & Recreation Board also went door-to-door in the neighborhoods surrounding the development areas. The goal: ask residents to verify if what they had heard online was something they would support. Not only was the community more aware of the development plans and engagement process, but they were also largely supportive of the ideas proposed online, signaling a strong consensus in the community. Members of the public also attended Parks & Recreation Board meetings to provide direct feedback on the design of the skate spot and recreational area.

Skate parks can be a hard sell – they often come with negative perceptions fueling fear of rambunctious and dangerous activity. But by cohesively presenting information and capitalizing on a unique development opportunity through their engagement platform, Carlisle successfully provided their residents with a positive space for people to be heard. Along the way, they were able to both learn and act upon the insight of their residents as well as inform their community of the park development process.

“One key takeaway is the importance of setting expectations for engagement as an educational tool – most of the skaters had never been involved with local government before and were surprised to learn how long the process takes; it’s not that we’re dragging our feet, we just have to follow the rules.”

And Carlisle certainly isn’t ending their engagement journey there. On their platform, they provide continuous construction updates and images to build anticipation and increase transparency around the process.

To continue to increase community buy-in for the new park and celebrate the successful process, Stephanie also created engaging and informative videos to build on the excitement and promote the new skateboarding classes. The community has gone all in on the new skate park design, and there is a waitlist of kids for the new classes.  It is already clear that this new park will become a central part of the Carlisle community.

At the end of the day, people value being kept in the loop. Through their dedication to informing and hearing from their residents, Carlisle has shown how seriously they take feedback and how they can turn a development opportunity into safe, fun, and inclusive spaces for kids and adults.

Explore our resources to learn more about community engagement in your planning processes: 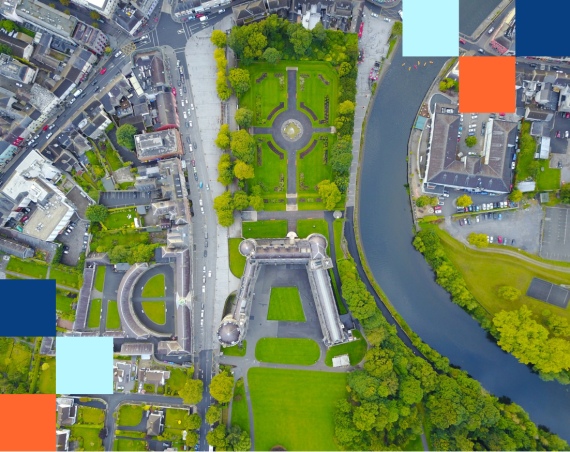 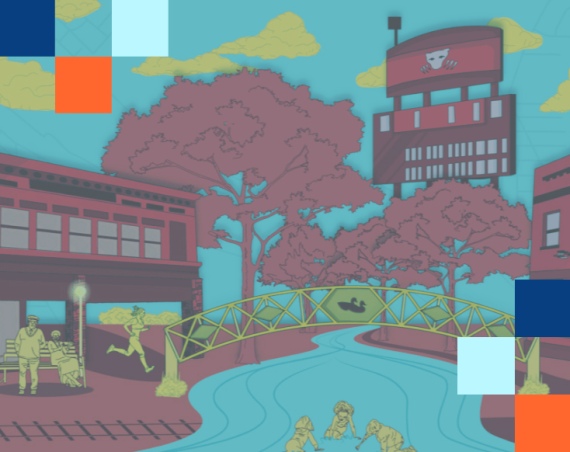 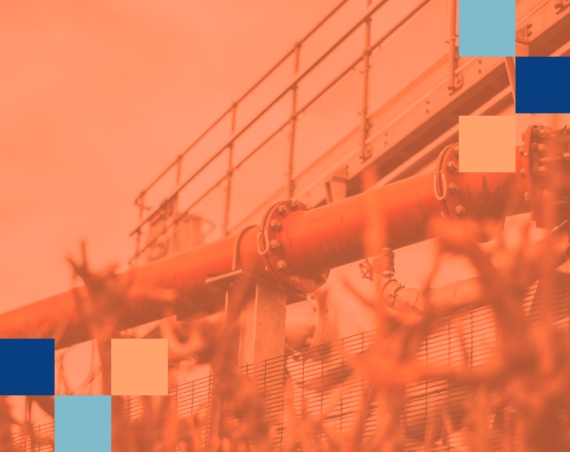 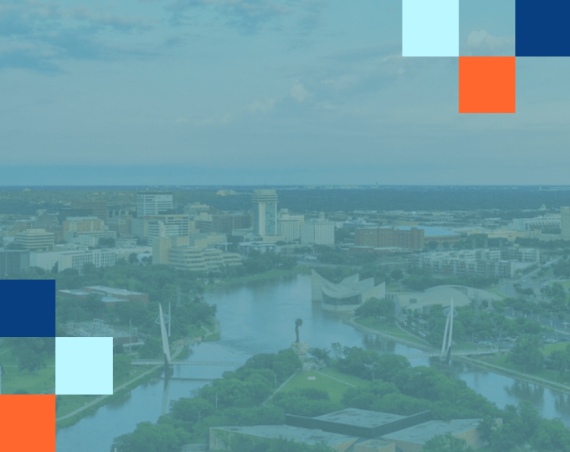 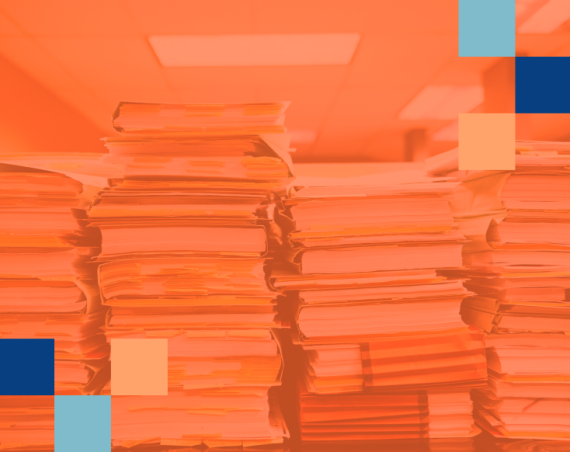