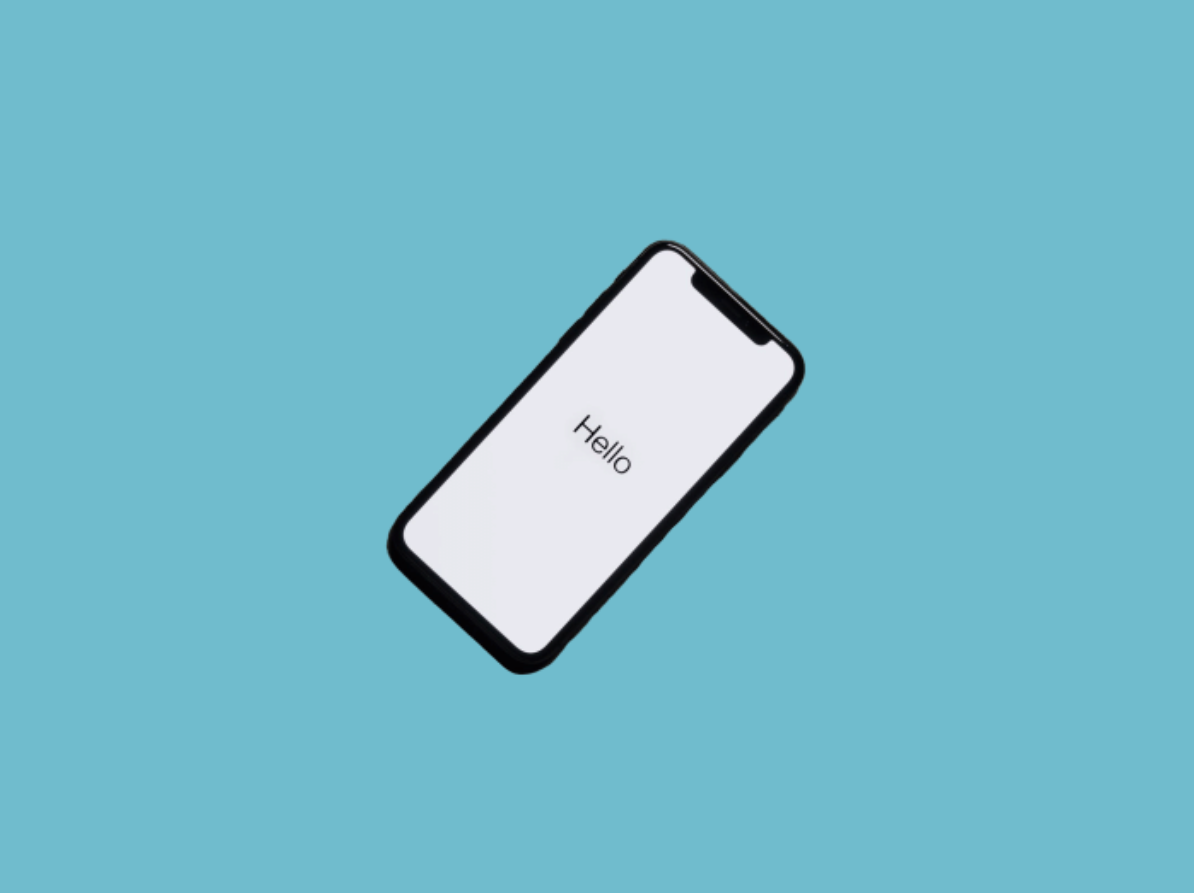 Citizen participation continues to gain momentum across the globe. So naturally, our team grows accordingly. In the last few weeks, this enthusiastic bunch of young professionals and Civic Tech specialists joined our mission to shape and strengthen the relationships between citizens and their governments. Who are they? What drives them? And what is it about Civic Tech and digital democracy that appeals to them?

Meet Lora, Dylan, , Jeroen, Sören, and Alice — from their home offices, of course!

What did you do before you arrived at CitizenLab? “I was based in Boston (MA) for almost two years, where I was working for the Govtech company Opendatasoft.”

What appeals to you in Civic Tech? “Three words: public services, entrepreneurship, and efficiency (oops, that’s four). I’ve always been interested in public services but, I’ve also found myself frustrated by some of the shortcomings of the sector, both as a citizen and as an observer. Why isn’t there more trust between citizens and their government? Why do we feel as if governments never act or react quickly enough? Why is there so often a gap between citizen expectations and government policy? These are some of the challenges I hope I can help governments tackle during the next few years. I believe that technology, although not a panacea, offers invaluable new tools to improve the way we deliver public services. This, combined with the entrepreneurial aspect of the job, is what draws me to civic tech startups.”

What is a citizen proposal you have launched … or would like to launch one day? “Right now, I am completely committed to CitizenLab’s mission to build a stronger democracy and deliver more efficient public policies through citizen participation. I haven’t thought about later, but I would probably like to get involved in a citizen proposal in the field of education or public health.”

What did you do before you arrived at CitizenLab? “I worked as a producer and researcher in the cultural sector. I did this for two years at Pakhuis De Zwijger in Amsterdam, and for six months for “Zwijgen Is Geen Optie” in Ghent. I researched a wide variety of topics, focusing on future technology, economics, sustainability, gender, and anti-racism. I also hosted public events with speakers about these topics, or prepared interviews with experts.”

What appeals to you in Civic Tech? “I’ve always been fascinated with the public debate. In my previous jobs, I participated as a host. I acted as a facilitator of different social topics. What appeals to me in Civic Tech is that we can now harness this public debate, the collective intelligence of citizens, to make politics more fluid, in tune, creative, accessible, and open towards the political intentions of the people. We can use it to make sure democracy is more representative. It holds the promise of upgrading our democracies to a higher level, with a certain flair that’s aligned with the way we communicate and shape society on an everyday basis.”

What is a citizen proposal you have launched … or would like to launch one day? “If I’m very honest, I’m much more interested in this phenomenon as a bystander, not really as a participant. But I’m also not averse to the idea, so let’s say there hasn’t been a perfect opportunity yet!”

What did you do before you arrived at CitizenLab? “I spent the first 7 years of my career in London and Singapore, working as a researcher and brand strategist to help brands grow and innovate. But my love for livable cities pulled me to ParkBee, a Digital Car Park Operator. As ParkBee’s Stakeholder Manager, I teamed up with real-estate companies and councils to create carfree streets and mobility hubs.”

What appeals to you in Civic Tech? “I believe that in order to make a city liveable and enjoyable for all, it’s vital to listen to people’s views and ideas. Social groups such as children, young parents, or minority groups have great ideas but aren’t always heard enough in the public debate. Civic Tech makes participation more inclusive, which ultimately results in better cities.”

What is a citizen proposal you have launched, or would like to launch one day? “I remain very passionate about smart and shared mobility. I would love to continue to work with cities to make, for example, e-bikes and EV-cars accessible to everyone. I think it’s important for people to be able to move freely, while simultaneously working to make the air in our cities cleaner and less polluted.”

What did you do before you arrived at CitizenLab? “I’m actually still a student. I’m currently finishing a Banaba (postgraduate) in International Management, and I have a background in International Business, Marketing and Business Analytics. My ambition is to continue my studies in the direction of International Business, which is an interest I’ve fed by participating in several business projects and summer schools in Manchester, Chengdu, and Wuhan.”

What appeals to you in Civic Tech? “I like to see the bigger picture. It appeals to me because it allows individuals, like you and I, to share our thoughts and ideas. We’re able to raise our voices in new ways. This can improve democracy, but it can also contribute to communities on a smaller scale. I grew up in the digital world, so the use of this kind of technology seems obvious to me. Still, I feel that there’s a lot of space for education, which, in my opinion, is crucial.”

What is a citizen proposal you have launched … or would like to launch one day? “All the ideas I have are already being carried out in some way, so a fully thought-out proposal is not on my plate for now. But if I were to launch a proposal in the near future, it would probably have something to do with transparency. Educating people about what is happening around them on a local level, and collectively demanding more updates to avoid the spread of false information.”

What did you do before you arrived at CitizenLab? “I’ve worked at marketing communications agency com&co for nearly 4 years. I started out as a copywriter, writing for different clients in a multitude of sectors. I made it to the marketing party quite early on and became content manager for one of our main clients, an international HR services provider. I joined their marketing team as a content marketing consultant and worked with them on their inbound marketing, new website, SEO projects, mail campaigns … Pretty much everything marketing does, actually!”

What appeals to you in Civic Tech? “I was already interested in politics in my teens. I was always the odd kid watching the ‘boring’ shows, where politicians, other policymakers, and stakeholders would debate our societal challenges. To me, the great thing about Civic Tech is that citizens get more of a say in what’s going on. It makes politics so much more accessible, to all layers of the public. And in the end, it serves a noble purpose: it’s all about co-creating our society, whatever its size, and turning it into a place everybody likes to live in.”

What is citizen proposal you have launched … or would like to launch one day? “While I’m politically engaged, I haven’t launched a proposal just yet. I’m from Ghent, and I appreciate my city’s investments in sustainable living with, for example, the new mobility plan. I do believe our city needs more green spaces. I know there are some plans, but if they remain plans and not get put into practice over the coming years, I’m definitely considering launching an idea in that direction.”

What did you do before you arrived at CitizenLab? “I worked as a Programme Manager in London for the not-for-profit organisation Common Purpose. We organised customised, cross-boundary and cross-sectorial leadership development programmes. This was an extremely impressive time as I got to meet amazing people, including inspiring leaders in the nature conservation sector through the MAVA Leaders for Nature Academy.”

What appeals to you in Civic Tech?

“For me, it’s about giving democracy a chance to exist and grow stronger. Civic Tech creates the space for that. The online creativity that arises from that space is an added bonus. Besides, I was drawn to the idea of working for an entrepreneurial company in a sector that is innovative and adaptable.”

What is a citizen proposal you have launched … or would like to launch one day? “Not sure I have the boldness to launch one myself! But I love to observe how governments interact with their citizens and am mostly interested in very practical topics, such as waste management, urban developments, how citizens (and non-citizens) find their rightful places in cities, and how governments can provide them with the best circumstances to do so. My favourite point of observation? Mega-cities in China and Brazil.” 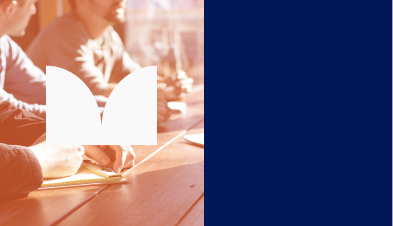 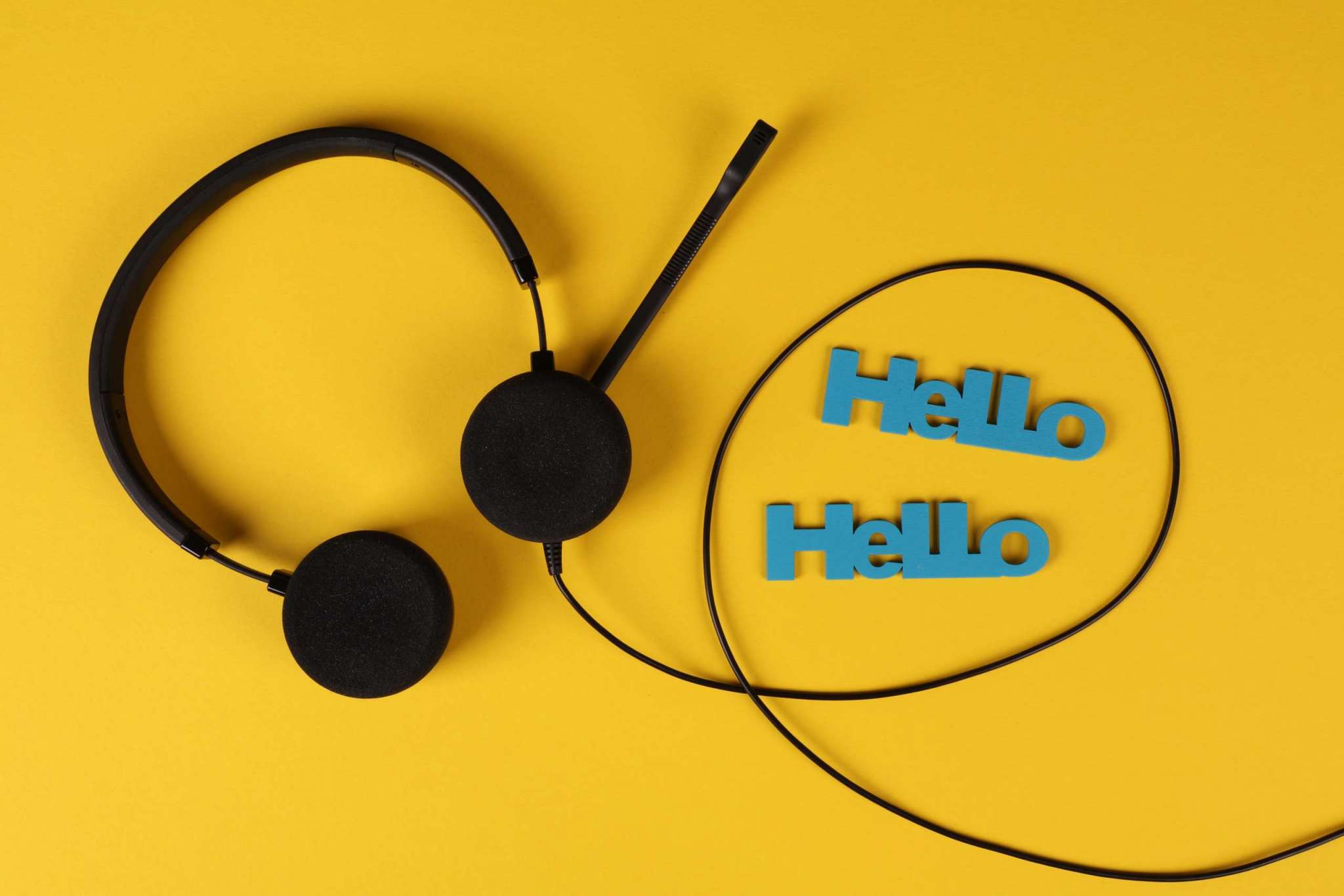 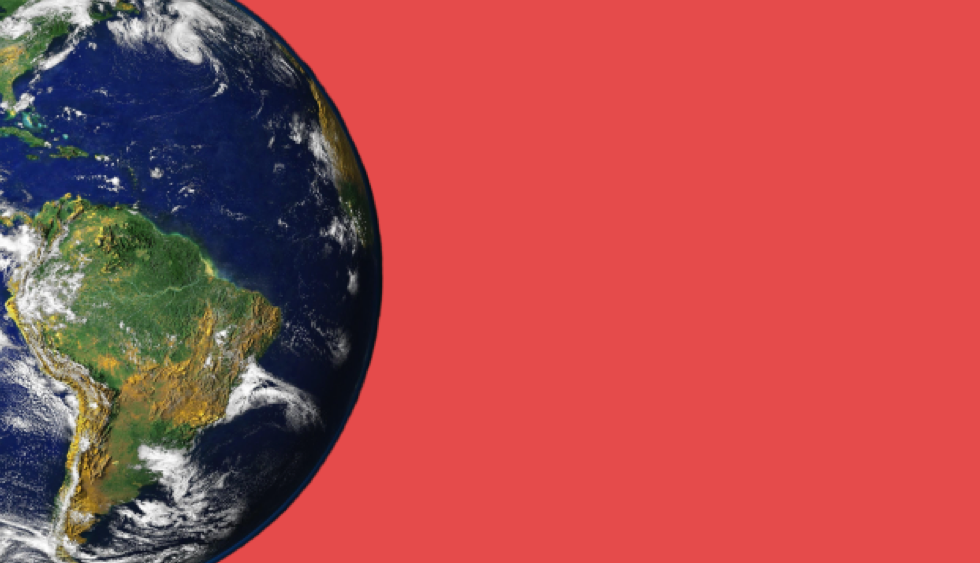 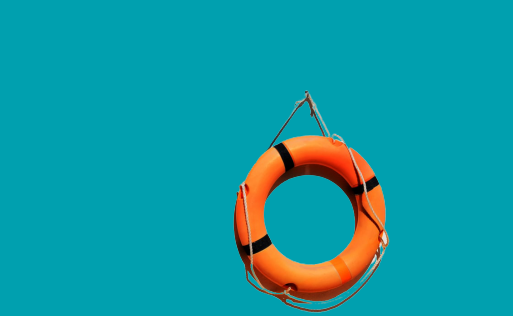 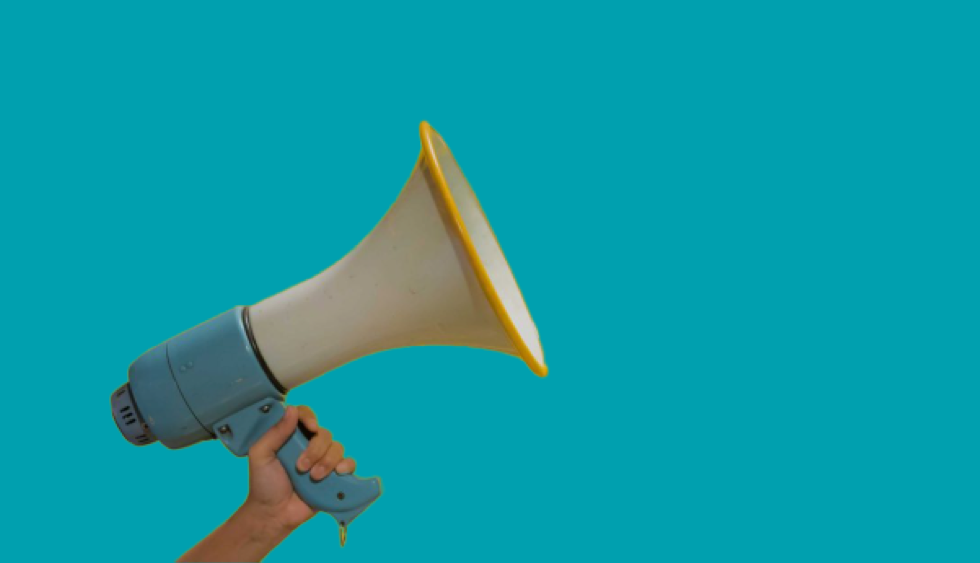